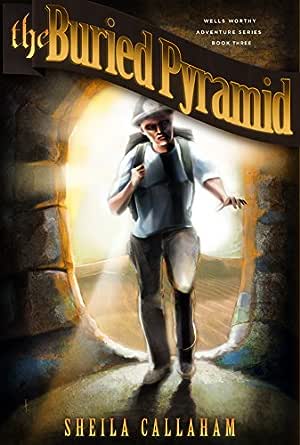 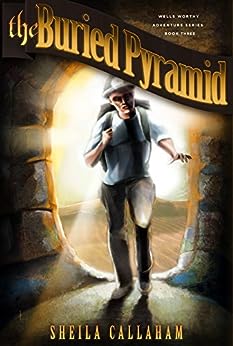 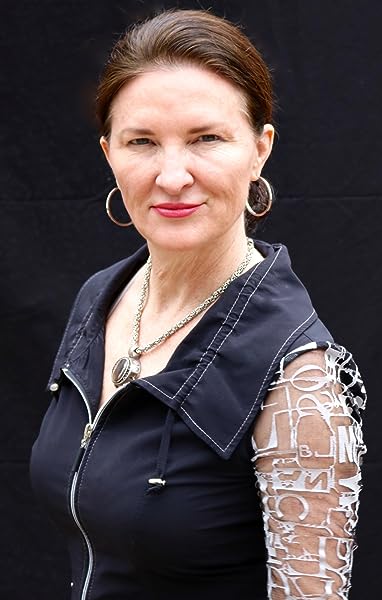 Sheila Callaham is an experienced communications professional and cross-genre author who enjoys creative expression, motivating others, and teamwork. Sheila's published work includes crime fiction, spiritual non-fiction, motivational, young adult adventure, and contributions to multiple international best-selling anthologies. Before focusing exclusively on writing and publishing, Sheila worked as a civilian for the Department of the Army in Germany and Saudi Arabia and for one of the world's largest pharmaceutical companies based out of North Carolina. She received a Master of Arts in International Studies from Old Dominion University and a Bachelor of Science in Politics from the University of Maryland, Europe. She also holds certificates in Management and Organizational Development and Success Coaching.

Todd grew up in Raleigh, North Carolina. As a kid, he drew constantly. Still does. In 8th grade, he found life's calling when a local illustrator came to class and drew Borden's Elsie the Cow on the blackboard. He attended East Carolina University School of Art and Design where he earned a BFA in Communication Arts with a double concentration in Illustration and Graphic Design. He earned his master's degree from Syracuse in Advertising Design where he worked with well-respected talent from Fallon, VSA Partners, Hal Riney, Goodby Silverstein as well as the great Lou Dorfsman. Pictures that tell stories have always been Todd's love. From painting and drawing to digital and graphic and everything in between, he blends them together into an illustrative hot mess. His work has been recognized by The Addys, The Tellys, Summit Awards, Graphis Magazine, Print, AIGA Graphic Design USA, How Magazine, Creativity Magazine, ShowSouth, the AIGA Design Show - and many more. As a frequent speaker, award show judge and lecturer, he participates in events that promote workplace creativity and business education for creative students. In his very little free time, he and his wife Cindy enjoy rural life on 6.5 acres in Wake Forest, North Carolina. Lately, he spends most of his time in wonder of his daughter Isabella and realizes that now, none of that other stuff mattered quite as much. Over the past 20 years Todd has been a designer, art director, illustrator, animator, environmental designer, broadcast designer, producer, creative manager, brand manager, entertainment producer, creative director, chief creative officer, painter, writer, educator, motivator, strategist, funk musician, rapper, loving husband and father. --This text refers to the paperback edition.