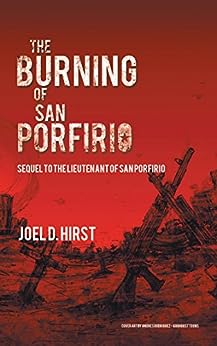 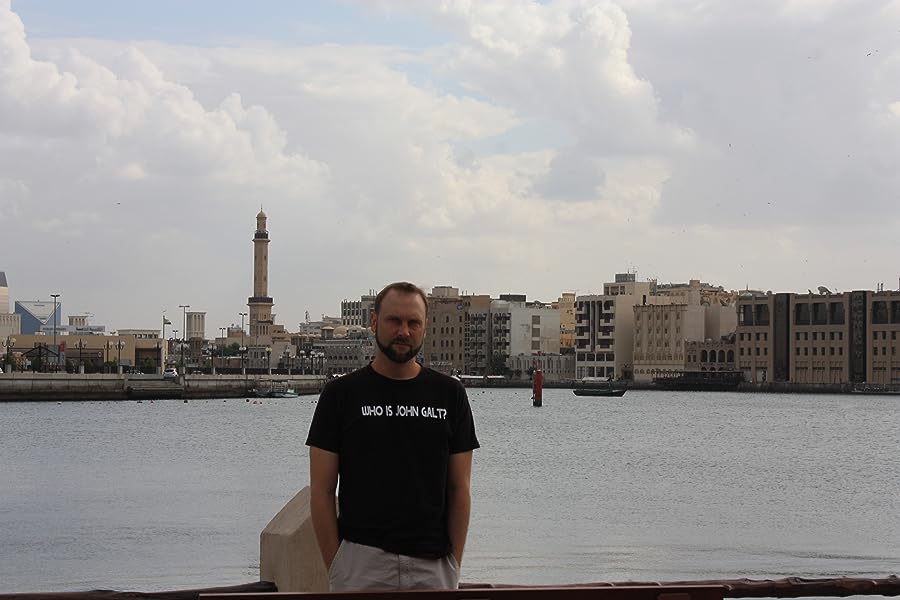 Joel D. Hirst is a novelist and playwright. He was a Fellow in Residence at the Council on Foreign Relations and a Fellow in Human Freedom at the George W. Bush Institute. He is a graduate of Brandeis University.

4.7 out of 5 stars
4.7 out of 5
2 global ratings
How are ratings calculated?
To calculate the overall star rating and percentage breakdown by star, we don’t use a simple average. Instead, our system considers things like how recent a review is and if the reviewer bought the item on Amazon. It also analyzes reviews to verify trustworthiness.
Top reviews

M
4.0 out of 5 stars An intellectually stimulating read full of passion and purpose!
Reviewed in the United States on January 29, 2016
Summary:
The sequel to “The Lieutenant of San Porfirio” picks up many years after that fateful student march which resulted in Pancho Randelli’s imprisonment. Pancho is still behind bars, determined not to surrender his heart, mind and spirit to the socialist propaganda machine, while the person who put him there, the ambitious Lieutenant Juan Marco Machado, has climbed the ranks to become El Comandante’s right-hand man.

After the death of the ailing dictator, General Machado appoints himself as Venezuela’s interim leader until elections can be held. But Machado has no intention of relinquishing this power, and “for the time being” stretches on for years. Machado puts on a show for the rest of the world that the political state of Venezuela is under control and steadily improving under his rule, yet a newly-released Pancho wanders throughout the wasteland that has become his country proving otherwise.

Author Joel D. Hirst has said, “If ‘The Lieutenant’ is the party, ‘The Burning’ is the hangover.” That couldn’t be a more appropriate description. In “The Lieutenant,” the transition from a democratic to a socialist state and the accompanying chaos lights a fire in readers as they follow and become inspired by each character’s personal quest. “The Burning” though is a sobering wake-up call to the failings of both the government in power and those like Pancho who sought to “better” their situations but instead fell victim to higher authority and their own arrogance.

Through an eclectic roster of individuals and the unique communities they inhabit, we enjoy a complete perspective of the revolution’s effects on all walks of life. Furthermore, Hirst has a knack for painting an incredibly vivid picture that showcases a situation without bias. As I mentioned when I reviewed “The Lieutenant”, he encourages readers not to see things as black and white, but rather to contemplate the overall philosophical ramifications of these actions. If in fact a reader begins leaning one way or another, thought-provoking questions or previously omitted details make you rethink everything.

Pancho’s interactions with displaced citizens evidence the corruption and evildoing responsible for these dire straits. But then during Pancho’s time spent with General Machado, we learn the “villain” is sincerely trying to get things right, albeit not in the most legal of ways. Throughout the story, it’s easy and almost common-sense to root for the success of the ousted Vice President Sanchez who threatens General Machado’s power. But in reality, Sanchez’ communist ideals are no better than those of the socialist regime. In the long-awaited climax, these opposing ideologies literally destroy one another leaving us, like the Venezuelans, looking to someone to show the way.

Unfortunately, the final page offers no concrete resolution, but there is hope that perhaps the horrors and atrocities committed by both sides have taught the survivors how to reverse the havoc that’s run rampant for too long. And perhaps it’s opened the eyes of the rest of the world, in countries where people do not have to live with such magnitudes of pain and suffering and can appreciate the search for individual liberty that Pancho so desperately embodies.

An intellectually stimulating read full of passion and purpose!
Read more
One person found this helpful
Helpful
Report abuse
See all reviews
Back to top
Get to Know Us
Make Money with Us
Amazon Payment Products
Let Us Help You
EnglishChoose a language for shopping. United StatesChoose a country/region for shopping.
© 1996-2021, Amazon.com, Inc. or its affiliates