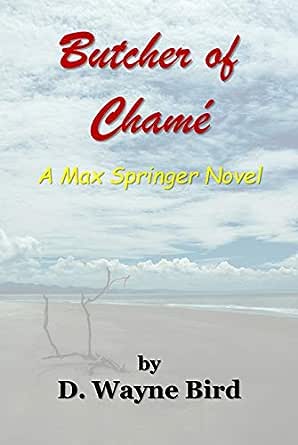 You've subscribed to Max Springer! We will preorder your items within 24 hours of when they become available. When new books are released, we'll charge your default payment method for the lowest price available during the pre-order period.
Update your device or payment method, cancel individual pre-orders or your subscription at
Your Memberships & Subscriptions
There was an error. We were unable to process your subscription due to an error. Please refresh and try again. 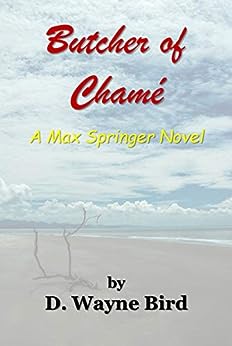 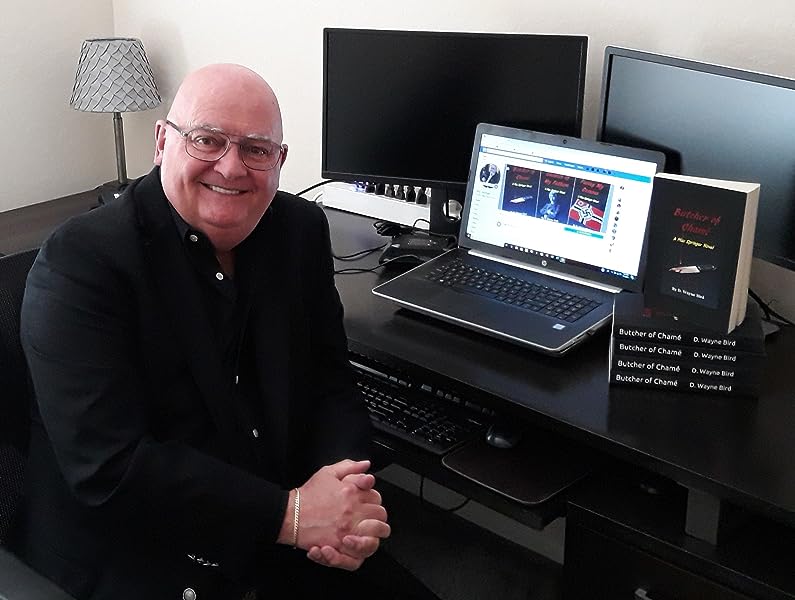 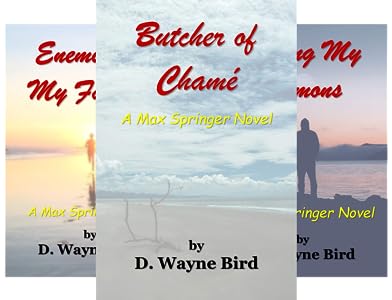 "A sold and engaging original story for a new series of international thrillers." - Kirkus Reviews

Thanks to a generous inheritance following the accidental death of his parents, Max is able to retire while in his early 50's, relatively young and very healthy.  Max chooses Panamá as his retirement destination and purchases a condo in Play a Coronado where he will be able to fish, SCUBA dive, run on the beach, and finally learn to golf.

Max has been to Panamá before. As a CIA Agent, he made frequent trips from Washington, D.C. to Panamá, carrying equipment and messages to operatives working in country during the regime General Manuel Noriega. During one such trip in 1988,Max was captured, imprisoned and tortured. Max didn't break; he didn't give up the names of the CIA operatives in country.  In fact, he continued to deny being anything other than a businessman. Knowing that time was running out, he planned and successfully executed a daring escape.

Fast forward to 2016 where Max is settling into his new life in one of Panamá's predominately ex-pat communities.  He goes to the local wine shop to make a few purchases when he hears a voice, a voice he'll never forget.  Max's heart catches in his throat.  He can barely breathe or even move.  That gravelly voice, like a coarserope being dragged across an unfinished wooden floor, is the voice of the man who had interrogated Max 25 years ago. That voice can belong to only one man, the infamous Butcher of Chamé.  The Butcher of Chamé had, at one time, been a fugitive, a war criminal wanted for his many crimes against humanity, first in Panamá and later in Colombia.  He had never been caught.  No one knew if he was dead or hiding somewhere under an assumed identity.  Until now.

Max reaches out to a trusted friend at the CIA, in order to ascertain whether the Butcher is still "wanted."  What follows is an exciting action adventure that will leave readers begging for more.  And Bird delivers that "more" in the Max Springer trilogy.

Enjoy this debut novel, an action-packed thriller you won't want to put down.

D. Wayne Bird grew up in Southern California.  He moved to Nevada in 1997 and stayed there until his retirement in 2015.  He and his wife both felt land-locked in Nevada so, three days after he retired, they were on a plane headed for Panamá's Tocumen Airport where they joined the growing number of American and Canadian ex-pats enjoying a more leisurely existence.  Glad to be near the ocean again, they immediately began the immigration process.
In spite of having obtained permanent resident status, the Birds left Panamá and returned to the States after only 13 months.  Bird's wife, Kathryn Skelley-Bird, documented their journey to Panamá and back in the non-fiction guidebook "Retire Abroad? Think Real Hard," which is available from Amazon.

As you read The Butcher of Chamé, know that the author shopped in Felipe Motta; drove down Eisenmann Avenue more times than he can count; and lived not only in the beach community of Playa Coronado but in Coronado Golf Condominiums.

D. Wayne Bird once again lives in land-locked Southern Nevada.  In order to get their "ocean fixes," the author and his wife of 30 years visit California frequently and take cruises when they can.