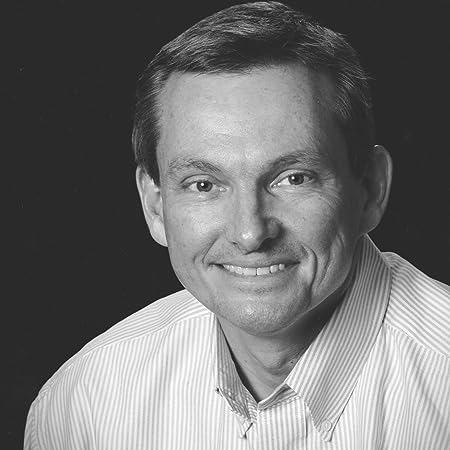 Chris Taylor is the author of I,John, a novel. He is a graduate of Duke University, and he lives and writes in eastern North Carolina.

When he is not working, Chris does whatever his dog and his daughter tell him to do. (They are very persuasive.) 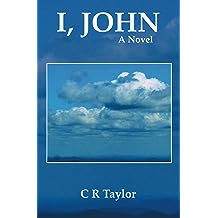 For twenty centuries, he has wandered the earth. He is not alone. The angels, light and dark, watch him. Lazarus, raised from the dead and unable to die again, has brought something of the tomb back with him. And John has guarded a dangerous secret all of these years, ever since Mary left him in solitude.

Twenty centuries is plenty of time to doubt. Was Jesus what he appeared to be? Did John and his companions understand any of it? Only God knows whether the things they saw and the words they heard were true.

And God isn’t saying anything at all.
Read more
Other Formats: Hardcover , Paperback 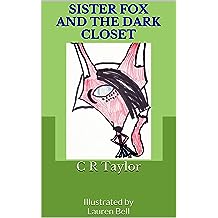 Sister Fox and the Dark Closet Aug 9, 2013
by C R Taylor, Lauren Bell
( 2 )
$2.99
Sister Fox is very smart and very strong and very brave. In fact, she isn't afraid of anything, except clowns. Chocolate, her favorite pony, is missing, lost in the jungle in the back of the dark closet. Sister Fox and her friend Mr. Rex set out to rescue Chocolate, but there are clowns in this jungle...
Read more