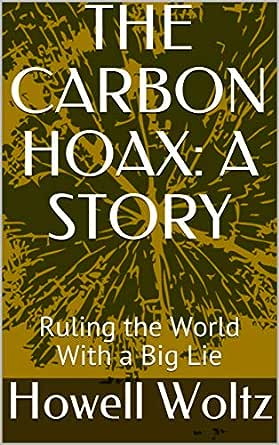 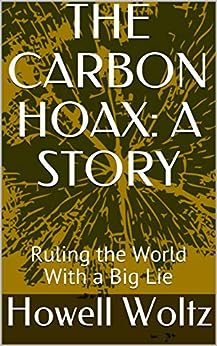 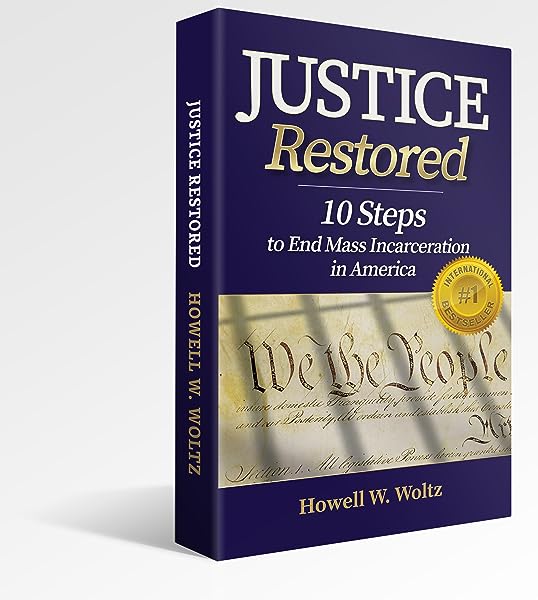 THE CARBON HOAX: A STORY: Ruling the World With a Big Lie Kindle Edition

Bill the Bushy
5.0 out of 5 stars Factual presentation on the scams
Reviewed in Australia on March 13, 2020
Verified Purchase
I used the information to inform myself, and to pass on to others. The book reveals so much about the corrupt people in this world and their evil aims.
Read more
Report abuse
See all reviews