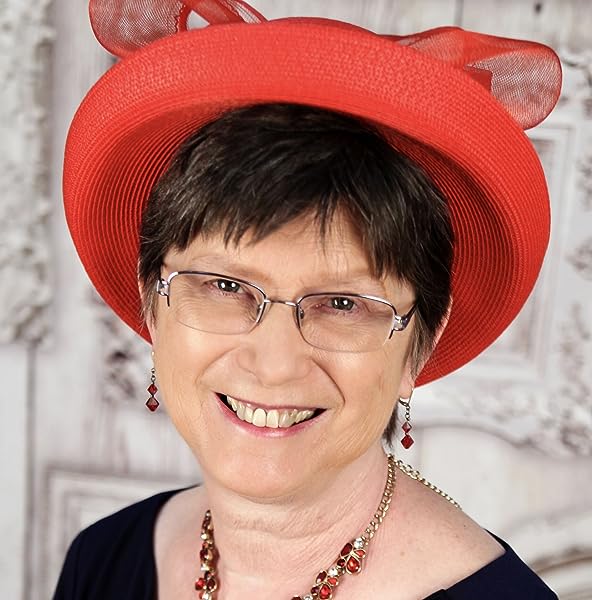 by Barbara Schlichting (Author)
See all formats and editions
Sorry, there was a problem loading this page. Try again.

In CLUED to DEATH, Olivia Reynolds, owner and operator of the White House Dollhouse Store in Minneapolis, attends a National Park expo at the Xcel Energy Center as a vendor and as a fan. Liv leaves her employee, Gina, at the First Lady Dollhouse booth while she attends the opening ceremonies. Gina drinks a beverage meant for Liv, and dies.
Read more
Previous page
Next page

Total price:
To see our price, add these items to your cart.
Choose items to buy together.
Tell the Publisher!
I'd like to read this book on Kindle

Barb graduated from Theodore Roosevelt High School in 1970. Later, she and her husband moved their family to Bemidji. She attended Bemidji State University where she earned her undergraduate and graduate degrees in elementary education and special education.

Barb loves to travel and is now learning the Norwegian language and is excited about meeting Norwegian relatives. She would really like to connect with Swedish relatives also.