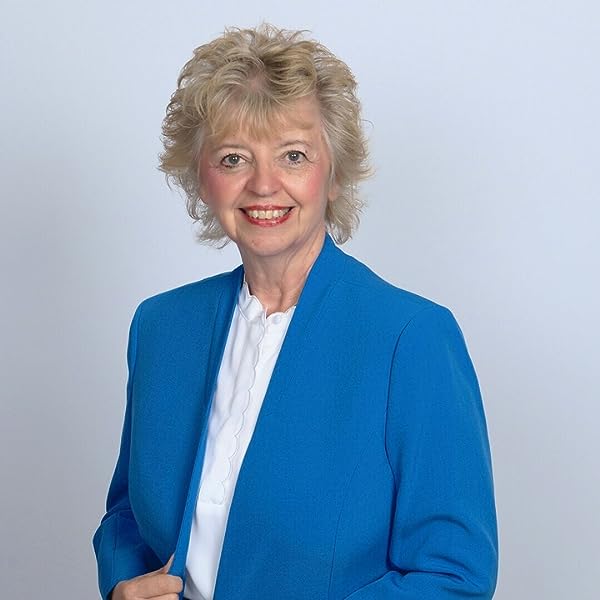 Commander T, Commander Liz, Special Agent Anna, and Special Agent Serena enlist the children of the world to learn to be superheroes in the fight to defeat the invading COVID virus in the lockdown or stay at home stage.
Read more
Previous page
Next page

Liz (MamaLiz) Franklin (aka Elizabeth Franklin) is an author of over 30 books and a public speaker from Knoxville, Tennessee. She dedicates much of her life to empowering children, teens, and young people to greatness through books, workshops, speaking events, and free covid books for children in twenty-five languages. In addition, she heads a non-profit to foster initiatives for children and teens worldwide.

Liz is a content creator on LinkedIn. Her #MamaLiz daily posts and MamaLiz book series inspire thousands every day to pursue greatness and achieve their goals in life. Liz has been a guest on radio podcasts and tv, including PBS, Josh Talks, and The Spirit of the American Women, and had articles published in numerous magazines worldwide. Liz was recognized as a TOP 50 Most Impactful Influencers on Linkedin for 2021, Global Talent Awards UAE, A TOP Person Ambassador, America’s Top 2000 Women, World’s Who’s Who of Women, Who’s Who of Professional and Businesswomen, Notable American Women, Five Hundred Leaders of Influence.

Usually, you’ll find Liz writing with a cup of hot tea by the fire. Otherwise, she might be exploring the mountains of East Tennessee or enjoying a night out for some grilled salmon at her favorite restaurant by the river in Knoxville with her grad student and sometimes co-author daughter, Anna. If she goes missing, she’s caught up in a spontaneous conversation to encourage a young person somewhere.

Liz
5.0 out of 5 stars Superhero kids overcome the Corona virus threat without fear
Reviewed in the United States 🇺🇸 on January 4, 2022
Verified Purchase
A fictional with real facts superhero-building coronavirus book for children! Kids love the secret weapons and secret agents, with real science facts behind every page. This book helps children understand how they can help their families, their communities, and themselves to be safer with Corona outbreaks.
Read more
Helpful
Report abuse
See all reviews