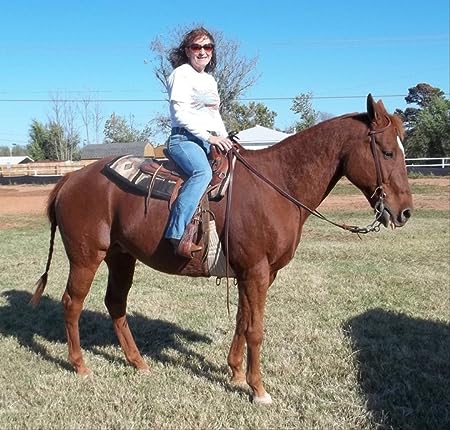 Calisa Rhose writes in Oklahoma, USA, where she lives with her hero of more than 31 years. They have three daughters and (so far) five precious granddaughters. She loves her horses and she and her husband have four spoiled dogs and a cat.

It all started with daydreaming. She decided to write down those daydreams and has never stopped.

She loves mail and you can reach her at calisa.rhose@gmail.com. 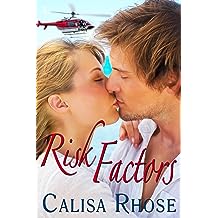 Veterinarian Vivian Dane has purchased her uncle's practice in the tiny town of Wales, Missouri, where most residents still doubt her ability to treat their pets. But Viv is used to being considered less-worthy than her predecessors. After all, her parents are world-renowned wildlife vets, and most everyone is unimpressed she's chosen to not follow directly in their footsteps. Now Connor, a patient's owner, is hot for Viv, but clearly doesn't think she's dating material because he has a daughter. . .who he believes no woman is good enough for.

Being a perfect dad is EMT paramedic Connor's life focus. He can't seem to stay away from sexy Doctor Viv, but attraction is as far as he'll ever let it go. His mother abandoned him, leaving him to be raised in the foster system, and then his wife abandoned both him and their daughter. He absolutely will not risk bringing another woman into his little girl's life and having her feel the hurt of being left. . .again.

Forfeiting is easier than attempting and failing. So why does Viv feel compelled to prove she's a sure bet for Connor and his daughter? Can Connor trust Viv–and himself–enough to play the possibilities?