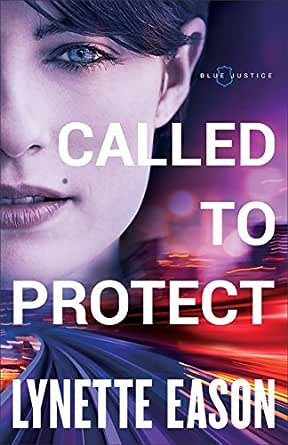 You've subscribed to Blue Justice! We will preorder your items within 24 hours of when they become available. When new books are released, we'll charge your default payment method for the lowest price available during the pre-order period.
Update your device or payment method, cancel individual pre-orders or your subscription at
Your Memberships & Subscriptions
There was an error. We were unable to process your subscription due to an error. Please refresh and try again. 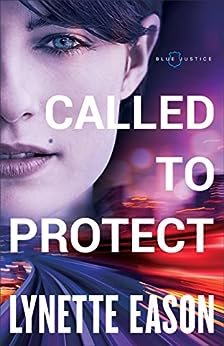 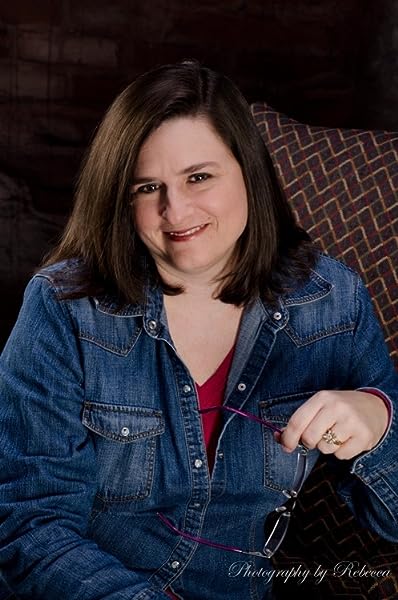 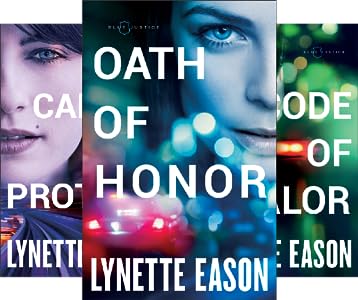 She'll have to draw on all of her resources to crack the case--and guard her heart.

After being dumped by her fiancé, Chloe St. John has decided that the only male she likes is her K-9 German shepherd partner, Hank. But being over the whole romance thing has perks--like giving full attention to her job. Attention she's definitely going to need because a case of human trafficking with connections to her missing cousin just landed in her lap.

Deputy US Marshall Blake MacCallum is in a race against the clock to rescue his kidnapped daughter when Chloe and Hank are asked to be a part of the task force assembled to bring down the traffickers. Chloe finds herself attracted to the silent, suffering man. But can she trust him? And can Blake trust himself around this firecracker of a woman?

Buckle in. This fast and furious ride will have your heart pumping from the very start.


Praise for Oath of Honor

"This heart-racing, fast-action romantic suspense has it all. . . . This is sure to become a beloved keeper."--RT Book Reviews

"Eason's fans will enjoy this first installment of a promising new series."--Publishers Weekly


Lynette Eason is the bestselling author of Oath of Honor, as well as the Women of Justice series, the Deadly Reunions series, the Hidden Identity series, and the Elite Guardians series. She is the winner of two ACFW Carol Awards, the Selah Award, and the Inspirational Reader's Choice Award. She has a master's degree in education from Converse College and lives in South Carolina. Learn more at www.lynetteeason.com. --This text refers to the paperback edition.

Lynette Eason is the award-winning, bestselling author of several romantic suspense series, including the Hidden Identity and Deadly Reunions novels. Lynette graduated from the University of South Carolina and went on to earn her master's degree in education from Converse College. She lives in South Carolina.

Callie Beaulieu has been an actress for several decades. Classically trained, she is predominantly a theater actress, and her work has been seen around the country. Callie recently returned to the US after spending nearly a decade living in the Caribbean. She is a proud member of Actors Equity Association and SAG-AFTRA. --This text refers to the audioCD edition.