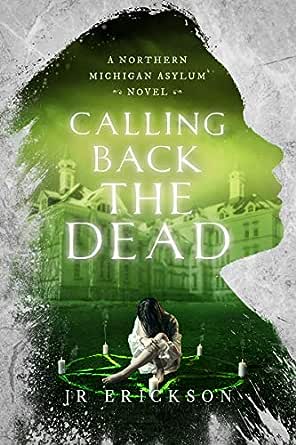 You've subscribed to Northern Michigan Asylum! We will preorder your items within 24 hours of when they become available. When new books are released, we'll charge your default payment method for the lowest price available during the pre-order period.
Update your device or payment method, cancel individual pre-orders or your subscription at
Your Memberships & Subscriptions
There was an error. We were unable to process your subscription due to an error. Please refresh and try again. 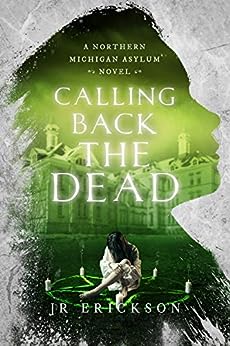 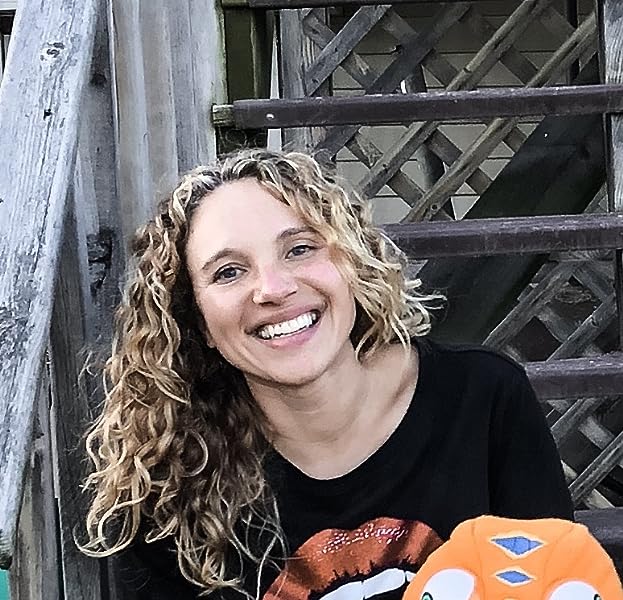 4.3 out of 5 stars
4.3 out of 5
30 customer ratings
How does Amazon calculate star ratings?
Amazon calculates a product’s star ratings based on a machine learned model instead of a raw data average. The model takes into account factors including the age of a rating, whether the ratings are from verified purchasers, and factors that establish reviewer trustworthiness.
Top Reviews

Lynn Shaw
5.0 out of 5 stars all the necessary elements for a haunted thriller
Reviewed in the United States on September 16, 2019
Format: Kindle EditionVerified Purchase
Calling Back the Dead has all the necessary elements for a haunted thriller. Ghosts, a haunted house, and possession! Toss in a murder mystery and you have the recipe for a fantastic read. With the author's use of multiple POVs and alternating timelines, the reader is getting 3 stories in 1. I love this installment in the Northern Michigan Asylum series. It can be read as a standalone too. There are a few references to book 1, but they are explained and will not be lost on the reader.
Read more
One person found this helpful
Helpful
Comment Report abuse

Judith A Hartsock
5.0 out of 5 stars Second Book in the Series
Reviewed in the United States on September 4, 2019
Format: Kindle EditionVerified Purchase
I liked the first book which could have been a stand alone book. Great writing, characters, and suspense. After reading this second book I am glad I purchased the three. There is reference to people and events in the first book but this is stand alone also. Not a disappointment. I highly recommend this series.
Read more
Helpful
Comment Report abuse

Barb/Moonlight
2.0 out of 5 stars Too Looooong and lost interest
Reviewed in the United States on April 24, 2019
Format: Kindle EditionVerified Purchase
This book started out really good then got silly and ridiculous. Way too long and was uninterested to read the ending
Read more
One person found this helpful
Helpful
Comment Report abuse

dlg
4.0 out of 5 stars Good story
Reviewed in the United States on September 19, 2019
Format: Kindle EditionVerified Purchase
Started a little slow in the beginning, but picked up to the end. Interesting story. Some
twist and turns. Would recommend.

Marty
5.0 out of 5 stars Great books
Reviewed in the United States on September 10, 2019
Format: Kindle EditionVerified Purchase
They are well written with enough creepy and scary for readers of any age.I have read all of them and like them very much.
Read more
Helpful
Comment Report abuse

In 1900 a young girl with behavior problems spent some time in the asylum. Ethel walked in a frightened, innocent child. What walked out after treatment was something else entirely. The result was disaster for her family at Kerry Manor. This was the first incident of tragedy there, though far from the last.

In 2001 Corrie and Sammy with their two year old, Isis, thought they were in for an exciting new chapter in their lives when they had the chance to rent the newly restored Kerry Manor for eight months. Corrie was taking time off from her therapy work to write a novel. Sammy, a creator of comics loved the old place and the few stories he had heard of it.

The highlight of Sammy’s year was his annual Halloween party. He always went crazy with the decorating, and every other aspect of hosting this yearly bash. This year should prove to be the best yet, set as it was in the creepy old house.

But Corrie, Sammy and Isis weren’t the only things to live in the manor. The presence there had been waiting, ready to catch the unwary in its web. Will this family escape unscathed? Or will they be devoured, fed to the monster?

In Honor of Books
5.0 out of 5 stars Northern Michigan Asylum...
Reviewed in the United States on February 25, 2019
Format: Kindle Edition
I absolutely love this series of books. The focal point of each story is the Northern Michigan Asylum. Set in a different time period from the first novel, this story is centered on a young family who is renting a restored manor with a disastrous history. In the past, a disturbed child entered the asylum and later returned to her family an entirely different girl. There is mystery, intrigue and horror in this book. It is creepy and sad. It easily alternates between the past and present. It is well written and easy to follow. I was given an early copy of this book. My review was not required and was gladly given. I look forward to the next book!
Read more
3 people found this helpful
Helpful
Comment Report abuse
See all reviews from the United States

Sandy00oz
5.0 out of 5 stars Excellent spooky read
Reviewed in Australia on September 13, 2019
Format: Kindle EditionVerified Purchase
I really got into this book. The characters are well rounded and the story line flows. A spooky house with an evil past, a family experience horror and death, a long road to knowledge of what they are up against and a twist I didn’t see coming. Loved it.
Read more
Helpful
Sending feedback...
Thank you for your feedback.
Sorry, we failed to record your vote. Please try again
Report abuse