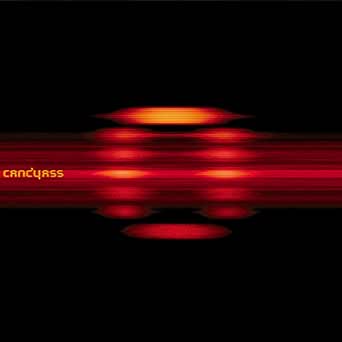 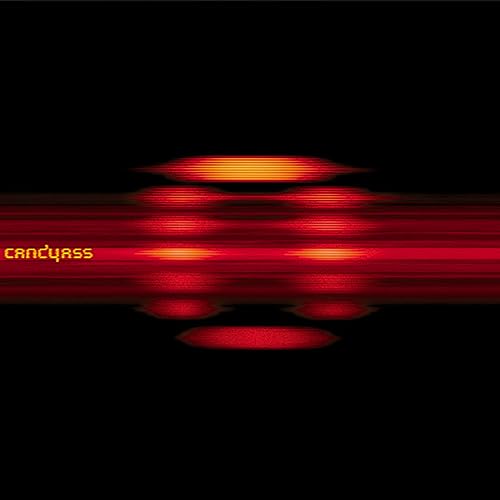 4.5 out of 5 stars
4.5 out of 5
196 global ratings
How are ratings calculated?
To calculate the overall star rating and percentage breakdown by star, we don’t use a simple average. Instead, our system considers things like how recent a review is and if the reviewer bought the item on Amazon. It also analyzes reviews to verify trustworthiness.
Top reviews

Cecil
1.0 out of 5 stars Can't find the album file on my device.
Reviewed in the United States on June 12, 2020
Verified Purchase
I bought this album with the intention of listening to it on my phone, and fif the life of me, I can't manage to find where on earth Amazon decided to install the mp3 file on my phone. I searched both my phones internal storage files as well as my SD card top to bottom, but to no avail. I basically paid for an album that I can't actually find and listen to. Help please Amazon.
Read more
Helpful
Comment Report abuse

Christian Zimmerman
5.0 out of 5 stars An excellent album
Reviewed in the United States on May 10, 2002
Verified Purchase
This album will always have a special place in my record collection, as it was "Blue Monday" that introduced me to the entire genre of aggressive rock music.
Orgy's mix of industrial rock and nu-metal (dubbed "death pop" by frontman Jay Gordon) is fascinating, and manages to remain interesting throughout the album.
The best tracks are "Stiches," "Blue Monday" (duh), and "Revival," which features the excellent guest vocals of Korn's Jonathan Davis.
Note to parents: the f-word is used repeatedly on several tracks, and I don't believe that an edited version exists.

Phoenix
5.0 out of 5 stars Perfect condition!
Reviewed in the United States on July 29, 2020
Verified Purchase
One of my favorite bands and am so happy to have found a brand new one for a great price! Arrived in perfect condition!
Read more
Helpful
Comment Report abuse

Matt
5.0 out of 5 stars Different
Reviewed in the United States on September 22, 2020
Verified Purchase
I loved every track on the album and how it's different from every band that came out during the 90's
Read more
Helpful
Comment Report abuse

Elysa
3.0 out of 5 stars Poor Handling
Reviewed in the United States on March 24, 2020
Verified Purchase
Case came cracked all the way through and cd had slight scratch
Read more
Helpful
Comment Report abuse

Curtis
5.0 out of 5 stars Such a good album! :)
Reviewed in the United Kingdom on March 6, 2014
Verified Purchase
Great album by a great band! Always loved these since my friend shared their music with me :) Great buy!
Read more
One person found this helpful
Report abuse