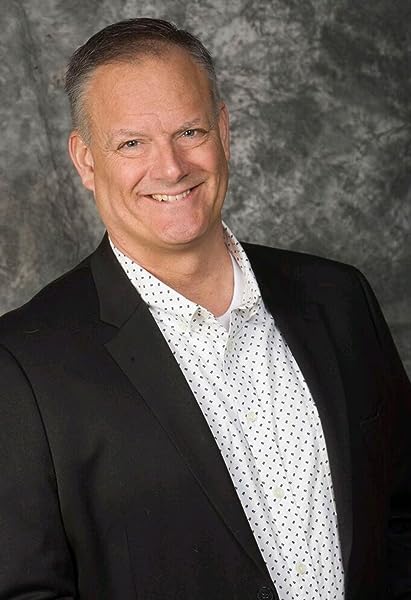 I Can't See the Forest With All These Damn Trees In the Way - The Health Consequences of Alcohol Use Paperback – December 20, 2016

"Scott is a remarkable guy with very solid, very heartfelt, and very well documented advice on next steps. The award-winning author of three books reports on alcohol in a way that many medical folk, including psychiatrists, do not. His is a combination of intellect mastery and an impassioned and thoughtful look at alcohol's lasting downstream damage to brain and body biology. He's taking alcoholic biology on the road - with provocative trench insights." - Dr. Charles Parker, Child, Adolescent and Adult Psychiatrist, Board Certified in Psychiatry, author, and host of CoreBrain Journal.

Stevens says. "I've championed this theme since my first book in 2010 and in each of the two books that followed.

"The Surgeon General's report has been called 'unprecedented' and a 'landmark.' It wasn't a surprise to me as it, too, pointed out the toll of drinking a toxin and known carcinogen - even moderately. It is the first time a government appointee challenged the most readily available but costliest and deadliest drug in America. It legitimately signals the first shift in alcohol policy since Prohibition was repealed. It wasn't an I-Told-You-So moment though. It was a disturbing moment actually: Most summaries of the report sort of neglected to mention the drug 'alcohol' and instead focused on what the publication could mean for the availability/accessibility of drug treatment.

"They're seeing the forest. Not the trees."

Stevensis a journalist, posting regularly on health and alcohol issues foronline news services and is a founding influencer at the world'slargest medical portal, HealthTap.


Amongthe numerous five-star reviews of his work, an AODA clinician calledStevens' work, "Among my clinical favorites." A well-knowninterventionist gives a copy of EverySilver Lining Has a Cloud toall her clients. A reader also remarked of that title, "I've beensober 23 years. This is the best relapse book I've read."


Stevens holds a Master's in PublicAffairs Journalism from the University of Illinois - Springfield andlives in the Midwest with his children. He is Editor in Chief forAddicted Minds & Associates and owner of alcohologist.com andthe DVD series, The A-FILES: Alcohol A-Z, as well as theAlcohology app for Kindle and all Android devices).


Stevens' work hasappeared on CNN, Fox, NBC, CBS, and ABC. His first two white papersmade waves as the country begins what he calls "a shift in alcoholpolicy and public dialogue from what people think alcohol does FORthem to what it does TO them." The first white paper is called "SixSigns the Next 10 Years For The Alcohol Biz Will Be Like The Last 20For Tobacco." The second was "How Others' Alcohol Use Became YourBusiness: Toxin-omics." Both were Addicted Minds exclusives inearly 2016.
Read more