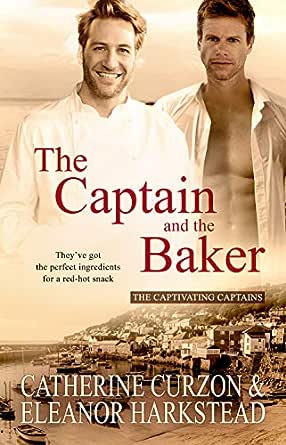 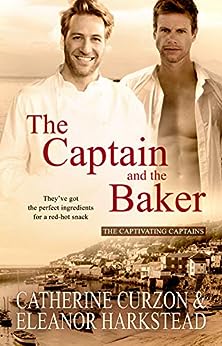 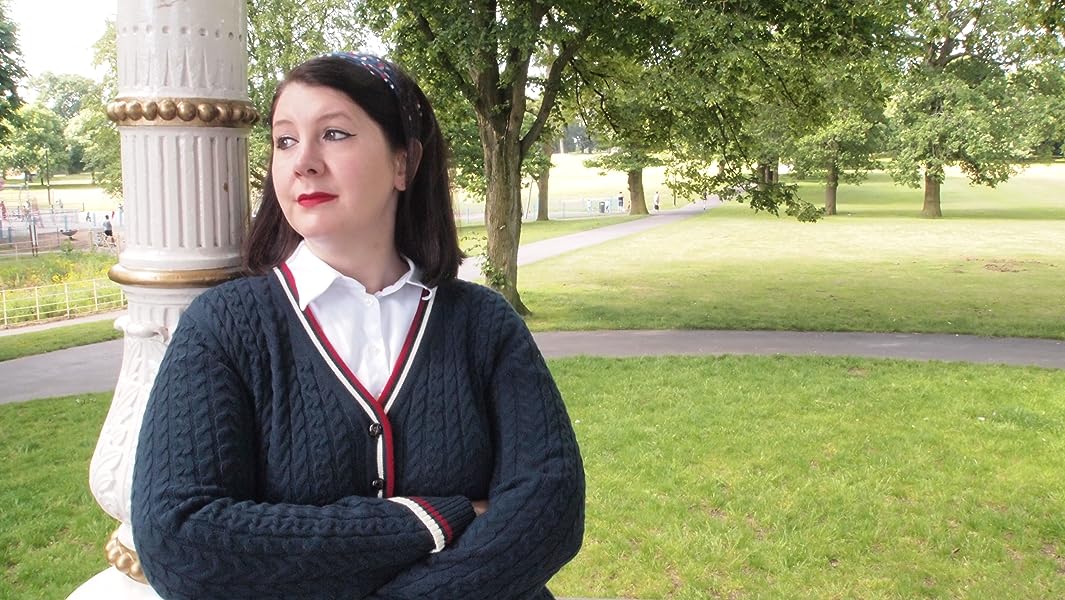 The Captain and the Baker (Captivating Captains) Kindle Edition