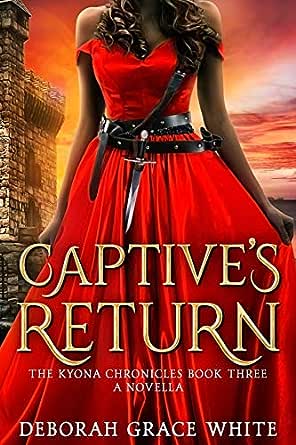 You've subscribed to The Kyona Chronicles! We will preorder your items within 24 hours of when they become available. When new books are released, we'll charge your default payment method for the lowest price available during the pre-order period.
Update your device or payment method, cancel individual pre-orders or your subscription at
Your Memberships & Subscriptions
There was an error. We were unable to process your subscription due to an error. Please refresh and try again. 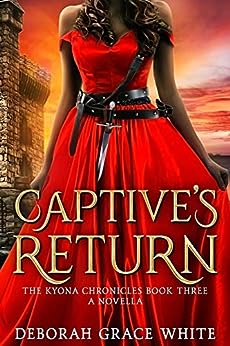 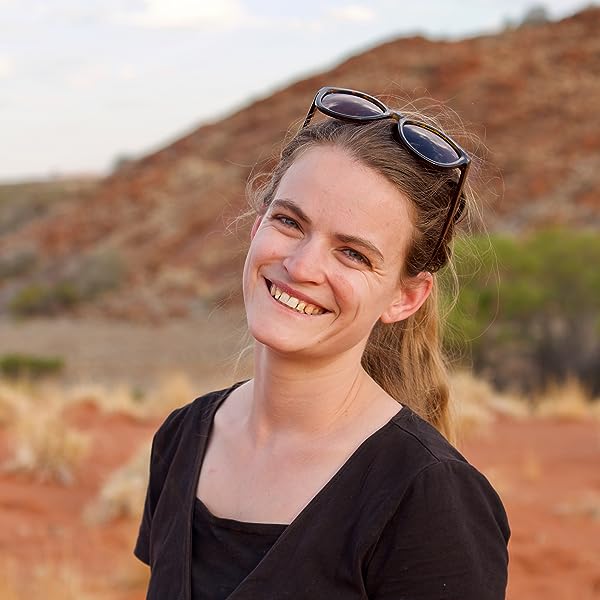 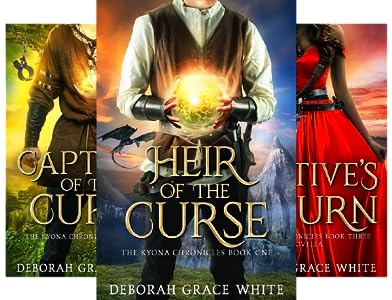 I've been a reader since I can remember, growing up on a wide range of books, from classic literature to light-hearted romps. The love of reading has traveled with me unchanged across multiple continents, and carried me from my own childhood all the way to having children of my own. But if reading is like looking through a window into a magical and beautiful world, beginning to write my own stories was like discovering that I could open that window and climb right out into fantasyland. I cannot believe how privileged I am to actually be living that childhood dream and publishing my own novels. I do so from my hometown of Adelaide, Australia, where I live with my husband and our two, soon to be three, little munchkins. I've never outgrown my love of young adult stories, and my first series, The Kyona Chronicles, is a young adult fantasy series of six installments. Feel free to send me an email and introduce yourself! Or subscribe to my mailing list for free giveaways, sales, and updates.