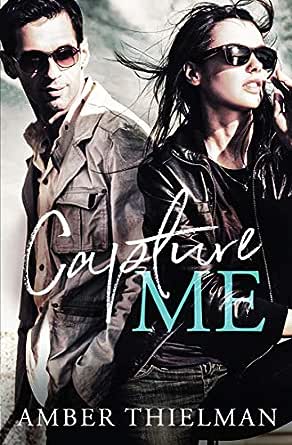 You've subscribed to A Lakewood Romance! We will preorder your items within 24 hours of when they become available. When new books are released, we'll charge your default payment method for the lowest price available during the pre-order period.
Update your device or payment method, cancel individual pre-orders or your subscription at
Your Memberships & Subscriptions
There was an error. We were unable to process your subscription due to an error. Please refresh and try again. 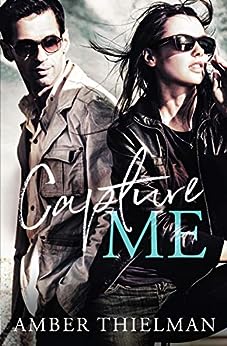 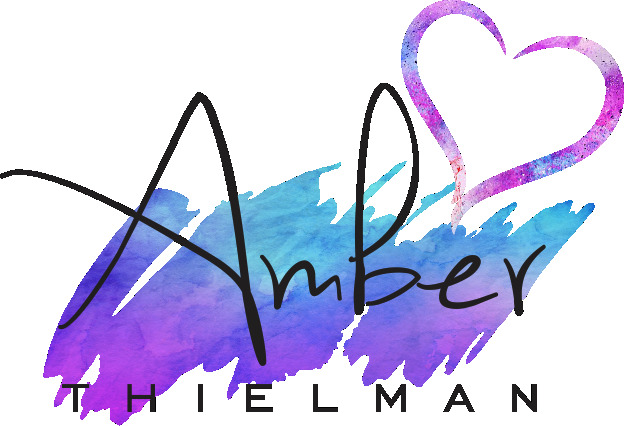 "Wow, wow, wow! What a powerful, beautifully crafted & well-written book. A roller coaster journey that commanded me to read it non stop. Such a compelling story, I couldn't read it fast enough. Won't give any spoilers but I found it raw but honest & the characters were way more than captivating. I had this warm & fuzzy feeling & next I was crying. The sexual chemistry was off the charts, phew! If you only buy one book this year, make it this one, it will not disappoint!" - Terry, Amazon

Thank you, as always, for your unwavering support and kindness.
Enjoy.

4.6 out of 5 stars
4.6 out of 5
28 customer ratings
How does Amazon calculate star ratings?
Amazon calculates a product’s star ratings based on a machine learned model instead of a raw data average. The model takes into account factors including the age of a rating, whether the ratings are from verified purchasers, and factors that establish reviewer trustworthiness.
Top Reviews

Jessica
5.0 out of 5 stars What a great debut by Amber Thielman!
Reviewed in the United States on June 23, 2018
Verified Purchase
This book was different than any romance I've ever read. I loved the story of Kass and Logan because it was complex and layered. It kept me on the edge of my seat, so to speak, as I swiped through my Kindle wondering how these two would figure it all out. I wasn't sure how this story was ever going to resolve itself, and especially get to a happily ever after. At its core though, both of these characters were good people with good hearts, but had to fight their way out of bad situations.

Kass is written as cracked but not broken, smart but not brave, settled but not happy, due to a history of abuse that shadows who she is and what she wants to be. Her adventure with Logan, and Logan himself, changes her. Ironically, when Logan takes her, forcing her to take part in his plan for revenge, Kass is required to be strong, to accept and trust herself, and to learn that her life needs to change. Logan's conflict over what he's doing to Kass is perfectly portrayed. His need to clear his name and his growing feelings for Kass clash thorughout the book, and it tears him up inside.

As a Stockholm Syndrome story, this book could have been a cheesy romance based on instalove and sex, but it's so not that. The characters' relationship developed through so many stages: fear, curiosity, friendship, loyalty, trust, desire, and need. By the time the relationship moved to romance, the reader is on board and wanting these two to have their HEA. Even though the ending isn't all hearts and rainbows and these two have a lot of work to do on themselves and for their relationship, the reader is left knowing that somehow these two belong together and will work it all out in the end. (Also, as a note to the author, I'd love a sequel to see more of these two, and the dog!)

Highly recommended for those who enjoy wonderfully intense, character-driven, sexy-at-times romance that starts you off in the middle of a mess and leads you out page by page.

Atalya Nir
4.0 out of 5 stars Nicely written story
Reviewed in the United States on February 4, 2019
Verified Purchase
Was pleasantly surprised by this book and story. The cover gave me the wrong impression, and I expected a light sexy shallow romance. Eventually, I found a nicely written plot with complex and borken characters who gradually learned to trust and redeem eachother under difficult circumstances (him being her armed kidnapper...). I didn't give it 4 stars because the innitial dialogs between the H and h were somewhat repetitive (she makes sarcastic defiant comments, he makes empty threats to her safety, she calls him names - this dynamic lasted too long for my taste). Also, the ending was a bit too apbrupt for me. But all in all - a good read.
Read more
One person found this helpful
Helpful
Comment Report abuse

Dee
5.0 out of 5 stars Exciting
Reviewed in the United States on June 15, 2018
Verified Purchase
A great read from Ms. Thielman. Steamy and exciting, it kept my interest throughout the entire book. I was equally appalled at what she had to deal with and mesmerized by the story as it dealt with the drama between the main characters.
Read more
One person found this helpful
Helpful
Comment Report abuse

Savannah
5.0 out of 5 stars You won’t want this book to end!
Reviewed in the United States on June 8, 2018
Verified Purchase
My oh my, is it hot in here or is it just from how steamy this romance book is? Yowza! I was pleasantly surprised by how different this book was from the other romance novels out there. The characters are relatable in a sense that we all have our own demons we fight daily, and still want to find love, regardless. This is a love story with a bit of a dark twist. Every time I thought I knew what was about to be next, I turn the page and the unexpected happens! Thanks for the great read, I can’t wait to read more of your books!
Read more
Helpful
Comment Report abuse

J and O
5.0 out of 5 stars Thrilling and steamy, love it!
Reviewed in the United States on May 28, 2018
Verified Purchase
Steamy, tense, and with fabulous chemistry between characters!
Read more
Helpful
Comment Report abuse

What's Beyond Forks?
4.0 out of 5 stars Pulled me in!
Reviewed in the United States on February 10, 2019
Capture Me by Amber Thielman was a fast read that took me on an adventure and surprised me along the way. I was afraid it would be too much of a Stokholm Syndrome kind of thing, but I didn't feel that way at all. There was a bit of an attraction before the kidnapping, and then the whole situation kind of roller-coasted from there. These characters had depth, and you really get to know them as they get to know each other. They both have pretty tragic histories, and I think they needed each other.. and the dog. I was thoroughly pulled in by Capture Me, and I'd like to check out some of this author's other books.

The ARC of Capture Me by Amber Thielman was kindly provided to me by the author for review. The opinions are my own.
Read more
One person found this helpful
Helpful
Comment Report abuse

The Book Boyfriend Addict
3.0 out of 5 stars Chance encounter goes wrong
Reviewed in the United States on June 19, 2018
Are you dangerous, Logan?”

Kass and Logan put together by chance encounter that goes wrong. On a drive to clear her head she picks up Logan thinking she would just be dropping him off at the next town, little did she know that Logan would be forcing her to keep going. Logan doesn’t want to hurt Kass however he’s on a mission to clear his name and will do anything to achieve it.

Kass is a smart woman just accepted into medical school however she has some secrets of her own like an abusive fiancé and turns cutting. When she meets Logan is struck by her instant attraction to him which is much different than how she feels about her fiancé. During their journey Logan and Kass start to care about each other and their mutual attraction is becoming harder to resist.
I really enjoyed the friendship and love that Kass and Logan formed, I was vested in their story and really wanted to see a HEA for them. For a first-time author I thought Amber did a good job, there were some typos and at times the same scene described multiple times which made certain parts a little slow to read through. If you like enemies to lover’s books you should give this one a try.

“Whatever happens to me Kass, I know one thing is for certain, and it’s that I choose you.” “And I choose you,” she said. “I choose you and everything that you are. I choose you and that stupid dog. I choose us.”
Read more
Helpful
Comment Report abuse
See all reviews from the United States

Karen Galloway
5.0 out of 5 stars A Great Read
Reviewed in the United Kingdom on June 9, 2018
Verified Purchase
A really good, entertaining book from Amber Thielman. “Capture Me” is a really well written, enjoyable book with a lovely flowing storyline. The interesting, engaging characters have great chemistry and interaction. I liked them and enjoyed reading their story. This is an Entertaining, Romantic, Must Read Book that I loved from the first chapter.
Read more
One person found this helpful
Helpful
Sending feedback...
Thank you for your feedback.
Sorry, we failed to record your vote. Please try again
Report abuse