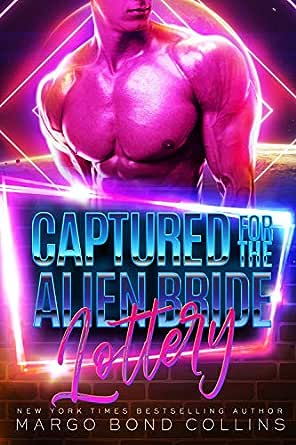 You've subscribed to Khanavai Warrior Bride Games! We will preorder your items within 24 hours of when they become available. When new books are released, we'll charge your default payment method for the lowest price available during the pre-order period.
Update your device or payment method, cancel individual pre-orders or your subscription at
Your Memberships & Subscriptions
There was an error. We were unable to process your subscription due to an error. Please refresh and try again. 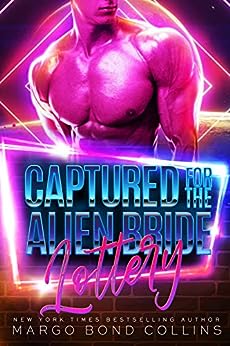 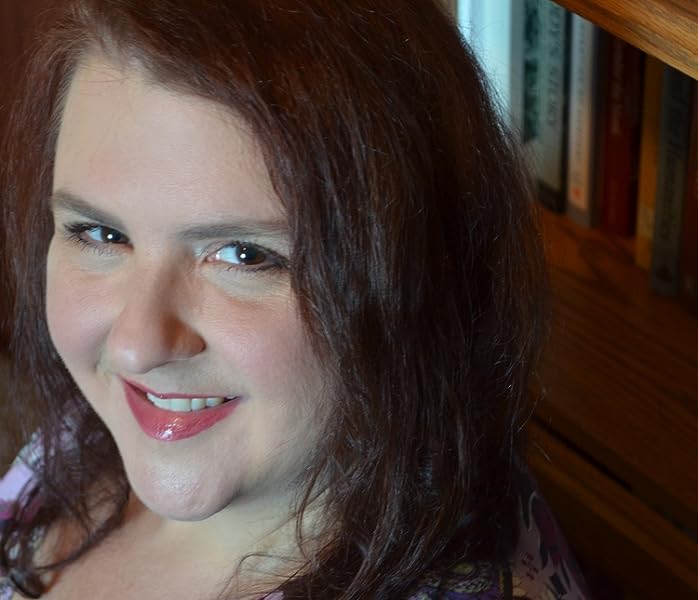 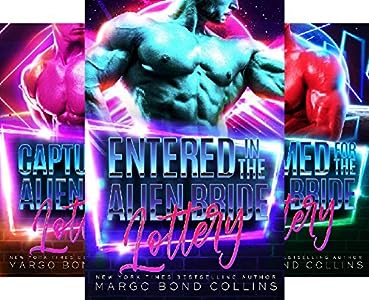 4.6 out of 5 stars
4.6 out of 5
88 global ratings
How are ratings calculated?
To calculate the overall star rating and percentage breakdown by star, we don’t use a simple average. Instead, our system considers things like how recent a review is and if the reviewer bought the item on Amazon. It also analyzes reviews to verify trustworthiness.
Top reviews

Amelia is terrific as the "Bride who ran" and Zont is the perfect hero for her, even though Amelia is convinced that she does not want or need a mate. What I like best about this second book in the series is the way the author starts to broaden the way in which Zont views the Alien Bride Lottery - initially he only sees it as a way for his species to continue since the Swarm destroyed most of the females on his planet. As Amelia and Zont escape from the Swarm attackers and Amelia saves his life, Zont begins to understand that asking women to leave behind their careers, family and friends is more significant than he had thought. For her part, Amelia discovers that her preconceptions about the aliens are wrong - Zont respects her knowledge and skill, is caring, supportive and willing to accept her decisions even if the decision Amelia makes is harmful to him. I am looking forward to seeing how this theme develops in future books!

JLH
5.0 out of 5 stars Love This Series
Reviewed in the United States on November 10, 2020
Verified Purchase
Spoilers -
Amelia (a surgeon) is up for an alien lottery but decides to take out her chip and disappear instead. Zont feels she is his mate and when he is given the chance to go get her and bring her to the station that holds the lottery, he goes with his team. The bad aliens that his race are protecting the Earth from, are trying to stop the lottery and re-invade Earth. Bounty hunters are also on their track and the suspense just keeps growing. The characters are terrific and work well together, and along with his team helping them, they just might have a future. Surprises await them on the station as it gets attacked and she uses her skills. Twists and turns make the ending just perfect for the two.

Kindle Customer CarmenB
5.0 out of 5 stars Loved It
Reviewed in the United States on November 4, 2020
Verified Purchase
I enjoy a good alien romance and this one was really good. I loved the characters and all the action. Something ALWAYS happens during the Bride Games! Lots of laughs and a HEA!
Read more
Helpful
Comment Report abuse

Kindle Customer
5.0 out of 5 stars Wonderful read.
Reviewed in the United States on November 9, 2020
Verified Purchase
Wonderful characters that follow through out the series. Fabulous plot twist and turns that will keep you guessing. Great series. I highly recommend.
Read more
Helpful
Comment Report abuse

Kindle Customer
5.0 out of 5 stars Fun Read!
Reviewed in the United States on November 4, 2020
Verified Purchase
Thoroughly enjoyed this story. Loved the action. This series has some interesting things going on. Can't wait to read the next one.
Read more
Helpful
Comment Report abuse

farmacy
5.0 out of 5 stars Bride on the Run!
Reviewed in the United States on November 1, 2020
Earth and the Khanavia’s have an agreement to supply them with female brides in exchange for protecting them from the Alveron Horde, which devastated Earth the first time they attacked. Zont is a special ops warrior in the Khanavia’s military. He is on Station 21 to participate in the bride selection with his team. No one has captured his interest at all. A Khavanian male can tell his mate from their smell. He is bored and depressed. When it is announced that one of the selected brides has removed her tracking chip and run, he is captivated as soon as he sees her picture. He is given permission to go to earth with some of his team to track her down and bring her back to station 21. Her last know location was in Las Vegas, but by the time he gets there she is long gone!

Amelia Rivers is a surgeon and does NOT want to become a bride for some Alien. Somehow she feels that her name will be chosen this year, so she cuts out her chip and takes the bus to Chicago. By the time she gets to Chicago, Zont as well as 3 bounty hunters are waiting for her when she steps off the bus. There is a bounty on her head to whoever brings her to Station 21. Zont is furious that they are trying to take his mate. He attacks all three of them and tells her to run. Then he follows her. He has been injured fighting the bounty hunters, but tells her there is no time to worry about that because they are also being attacked by Alveron Horde Drones. Zont destroys the drone that has found them and they steal a car and head back to Las Vegas and his team. By the time they stop for the first night, Zonts wound is infected and he is running a high fever. Amelia spends the next few days taking care of him and treating his wound. During that time, she gets to know him and really likes him. Just as Zonts fever breaks and the wound is healing, they are found by the bounty hunters again and by the Alveron Ship. Zont takes care of the Bounty Hunters, but is powerless against the ship. Just as he figures all is lost, his team finds them and destroy the Alveron Ship and rescue them. Amelia has no choice but to go with Zont to Station 21. She suddenly finds the idea of being with Zont a lot more appealing that before. When they return to the station, she is given the choice to choose Zont as her mate or go through the Lottery and be chosen by another male. Before she can tell them her decision to stay with Zont, the station is attacked by another Alveron Horde Ship. That ship is destroyed, but not before it has done major damage to the ship and injured scores of people. Amelia offers her services and spends the next 2 days treating the wounded. Amelia finally tells Zont that she loves him and will stay with him, even though she hates to give up her medical practice on Earth. Their commanding offices finds Zont and tells him that they have decided they need a base on earth, as the horde seem intent on destroying the Brides program and another way to get back at the Khavanians. Zont accepts and he and Amelia return to earth to start their life together.

Excellent book all the way through!!

I received a free copy of this book via Booksprout and am voluntarily leaving a review.
Read more
One person found this helpful
Helpful
Comment Report abuse
See all reviews