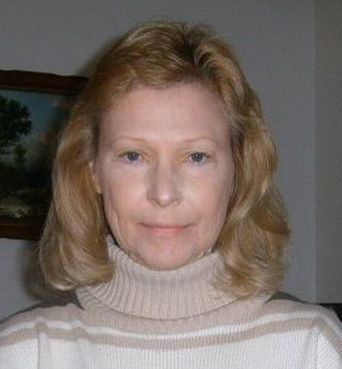 Cara Swann is a former reporter/editor. A few of her novels at Amazon.com were previously published for the early e-book market.

She lives in the Southern USA, the setting for most of her stories. Her novels feature romance and mystery, as well as paranormal/supernatural, thriller/suspense stories. She enjoys writing suspenseful page-turning fiction in several genres. Where Whippoorwills Call (Crybaby Hollow Series Book 2) Dec 6, 2015
by Cara Swann
( 22 )
$0.99
The second novel in the Crybaby Hollow Series, this story takes place in present day in the same fictional town of Newcastle, North Carolina when a young woman arrives to write an article about the region. She meets the son of Mandy and Keith Lachland, and they begin falling in love. But there is another secret on Wilder mountain -- one that threatens to destroy the love blossoming between Jessi Cardin and Tyler Lachland. [This is a stand-alone novel also, a mystery/sweet romance]
Read more 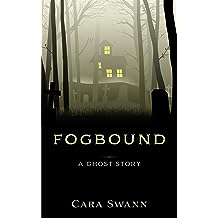 Fogbound: A Ghost Story Jan 6, 2016
by Cara Swann
( 145 )
$0.99
Starting in 1928, the families who live in a big farmhouse near Dusty Corners, Alabama are plagued and tormented by paranormal phenomena down through the years. In fact, the entire community seems to be cursed and haunted. But why? An atmospheric, old-fashioned ghost story that follows each family as they fight for survival and try to unravel the mystery of a fogbound spirit.
Read more 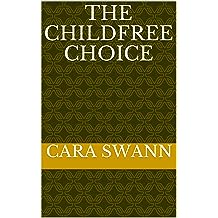 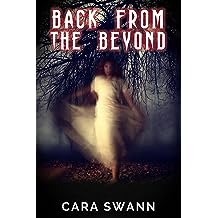 Back from the Beyond (Crybaby Hollow Series Book 3) Jun 28, 2017
by Cara Swann
$0.99
Through the years, most folks in Newcastle, North Carolina think the Crybaby Hollow Legend is just a spooky tale, but in fact, it has a basis in real events. Not until a young man arrives to stay in a cabin near Rush Creek, does the ghost of Imogene come back to haunt him. And the ghost is angry, making demands of Cody Hanks. He meets Melinda Lachland, and soon they are falling in love – but he realizes he must first solve the mystery of Imogene MacGregory and whether she really drowned her baby. Part romance, part ghost story, the final novel in this series can be read as a standalone.
Read more 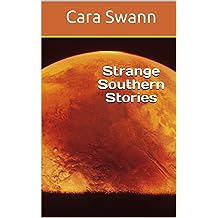 Strange Southern Stories May 26, 2018
by Cara Swann
$0.99
Strange, scary stories from the era before 1960 -- similar to modern day urban legends. These southern tales were often told by firelight, handed down from grandparents and parents to their kinfolk.
Read more 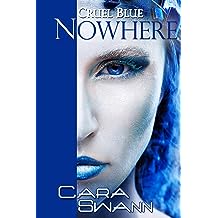 Cruel Blue Nowhere Mar 10, 2018
by Cara Swann
$0.99
Ben Waters has a quiet, easy job as a security guard at an out-of-the-way cryonic suspension facility. His first year is without incident. But then eerie phenomena start: hearing a voice near a patient Dewar; a ghost app on his cell activating with evocative messages; strange orbs in the Dewar storage area. Is one of the "patients" in cryonic suspension trying to communicate with him? A ghost? Or is he losing his mind?

Trying to unravel the supernatural occurrences he discovers more than he bargained for -- and does things he'd never thought he'd do, while changing the course of his life and many others
Read more 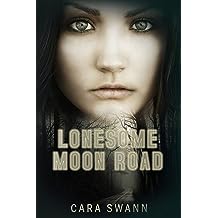 Lonesome Moon Road Nov 1, 2017
by Cara Swann
$0.99
Gary Chapman was an ordinary man living an ordinary life in a small town. Then his business started failing in the 2008 recession, and when he found himself on the edge of bankruptcy, he turned down a dark path toward kidnapping. What happened next involved the town's richest family, the entire citizenry and ultimately became the stuff of ghost stories, myth and legend. 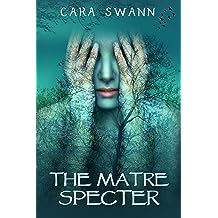 The Matre Specter Jan 26, 2017
by Cara Swann
$0.99
Still grieving one year after losing her husband and child in a car accident, Lauren Jones leaves New Orleans in search of a new beginning in different surroundings. When she rides her Harley into the small northern Louisiana town of Matre, she finds some property on the outskirts of town. A large, circular barn is the only structure, and soon Lauren is searching for answers to its history while getting acquainted with local residents. But all is not as it seems: folklore associated with the woodlands on her property tell of a mysterious being and history of missing children. When she starts being haunted by the specter, Lauren is on a path of no return. 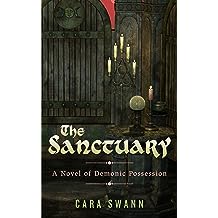 The Sanctuary Jan 1, 2017
by Cara Swann
( 7 )
$0.99
Two ambitious young graduates of new media are scouting Mississippi campgrounds for a documentary when they come across an old antebellum mansion. As they investigate, they learn it was a thriving cotton plantation before the Civil War but afterward, the LeBlanc's built a mortuary nearby. Cash and Jeff are given permission to enter the mansion, and are soon pursuing paranormal phenomena, as well as trying to solve the mystery of a missing little girl, Lily, whose parents ended up a murder/suicide.

However, the more they delve into the haunting, they find not only that the mansion harbors supernatural activity, but that even antique dolls and scroll music boxes are haunted and bring mayhem and disaster. When these objects are sold, they must track down and obtain each one – hoping to stop the chaos before it is too late. But unearthing demonic forces has consequences.

[NOTE: The first part of this novel was previously published as “Lily’s Little White Hands”] 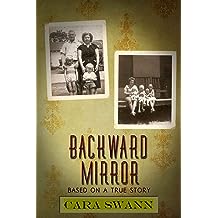 Backward Mirror: Based On A True Story Feb 11, 2016
by Cara Swann
( 3 )
$0.99
Reflecting back to a childhood spent with an alcoholic father and co-dependent mother, Cara writes about personal experiences that shaped her life -- how she survived, what she overcame and the emotional scars that have lasted a lifetime. 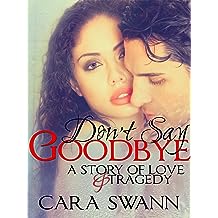 Don't Say Goodbye Dec 19, 2014
by Cara Swann
$0.99
Marie has found the one boy she thinks she loves, even though he has a bad reputation. Love is blind, and Marie thinks time will change him with her love. But will it?
Read more 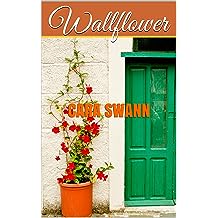 Wallflower Aug 31, 2014
by Cara Swann
$0.99
Shyness is Heather's curse. Can she overcome it to accept a new guy who promises her happiness?
Read more