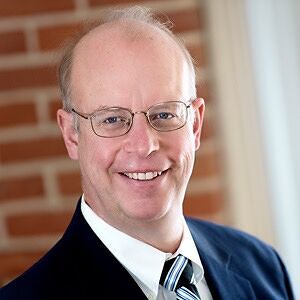 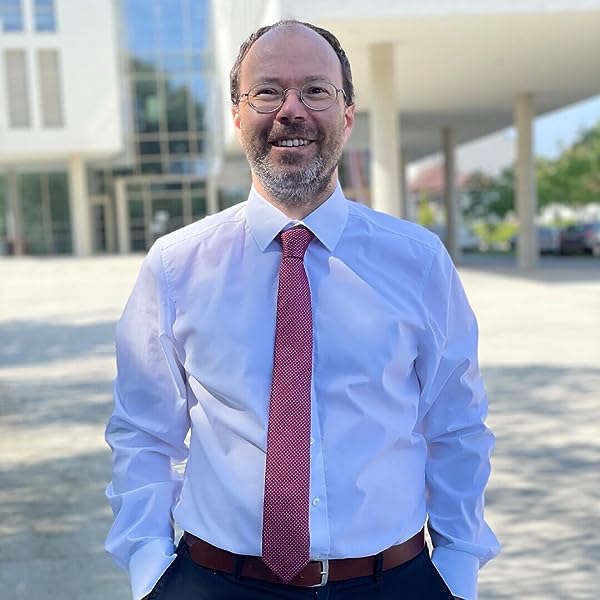 by Matthias Thurer (Author), Mark Stevenson (Author), Charles Protzman (Author) & 0 more
5.0 out of 5 stars 1 rating
See all formats and editions
Sorry, there was a problem loading this page. Try again.

Many shops have simplified their production control by using card-based systems such as kanban and Constant Work-in-Process (ConWIP). Although these systems provide a simple and highly effective visual approach for controlling manufacturing and service operations, all too many shops struggle with failed implementations or achieve results that fall below expectations. These outcomes can be attributed to a poor fit between the actual control problem and the solution applied.

This book takes a different approach to most other books on the subject―as it starts with an introduction to the control problem, instead of the control solution. Card-Based Control Systems for a Lean Work Design outlines how the problems encountered in typical manufacturing shops and service providers can be characterized, which allows for improved problem diagnosis.

The first four chapters of the book lay the foundations for problem diagnosis. The next three chapters then discuss, in sequence, each of the three "traditional" card-based control systems: kanban, ConWIP, and Paired-cell Overlapping Loops of Cards with Authorization (POLCA). The book explains how each of these card-based control systems works and identifies the specific type of control problem to which each system applies.

The next two chapters focus on Control of Balance by Card-Based Navigation (COBACABANA), a system developed for high-variety shops producing made-to-order, customized products. This is the first book to discuss this novel approach, which includes the use of cards to estimate due dates or delivery time allowances.

The book closes with a framework that provides guidance on which system to apply. This framework contrasts the control problem with the control solution. The potential of combining card-based systems is also discussed to create a nested solution.

I know that the depth of theoretical and practical experience among the authors by Matthias Thurer, Mark Stevenson, Charles Protzman over a broad range of industries gives them extraordinary insight into the practical implementation side of "getting Lean" - The sum of this extensive learning is reflected in this new book; Card-Based Control Systems for a Lean Work Design: The Fundamentals of Kanban, ConWIP, POLCA, and COBACABANA. The reader will find that theauthors share critical information to develop and implement a successful shop floor control system for their organization. Anyone reading this book, whether they are just getting started or have many Lean implementations under their belt, will discover a wealth of thought provoking new material.

Matthias Thürer is a professor at Jinan University, China. He earned his master’s degree from the Technical University of Berlin and a PhD from the University of Coimbra. He maintains a broad research network regularly visiting universities such as Lancaster University, the University of Clemson, Michigan State University and the University of Groningen. Before getting involved in academia, Matthias worked for several companies and became a master craftsman. Simple control for complex shops is one of Matthias' main research interests. He has published widely on production control systems and is a leading expert on Workload Control and Control of Balance by Card Based Navigation (COBACABANA).

Mark Stevenson is a full Professor at Lancaster University Management School in the UK. He earned a bachelor's and PhD from the Department of Management Science at Lancaster University. Mark's PhD was on Workload Control, the production planning and control concept for low-volume, high-variety shops that underpins COBACABANA. Mark's research has included implementing the Workload Control concept in practice to learn from the implementation process and results. He has published widely in peer-reviewed academic Operations Management journals, including those on production planning and control.

Charles Protzman is an internationally renowned Lean implementer, trainer, and Shingo Prize winning author with over 33 years of experience in Materials and Operations Management. He has consulted with manufacturers, hospitals, government agencies and other service industries. In 1997, Charlie formed Business Improvement Group, LLC, which is located in Baltimore, MD, and specializes in implementing Lean thinking principles and the Lean Business Delivery System - LBDS. Charlie has spent the last 22 years implementing successful Lean product line conversions, kaizen events, and administrative business system improvements (transactional lean) across the U.S. and internationally.

Mike
5.0 out of 5 stars Best book on Kanban period
Reviewed in the United States 🇺🇸 on May 20, 2021
Verified Purchase
I hesitated to spend the money for this book since a lot of information is available on the internet.
This book is a wonderful compilation of knwledge on bot only card based systems but shop floor scheduling theory. Good examples and layman's terms make this a manual for anyone looking to better control and type of product flow.