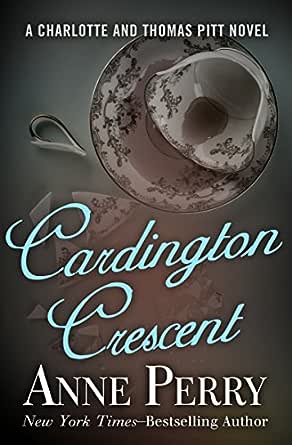 You've subscribed to Charlotte and Thomas Pitt! We will preorder your items within 24 hours of when they become available. When new books are released, we'll charge your default payment method for the lowest price available during the pre-order period.
Update your device or payment method, cancel individual pre-orders or your subscription at
Your Memberships & Subscriptions
There was an error. We were unable to process your subscription due to an error. Please refresh and try again. 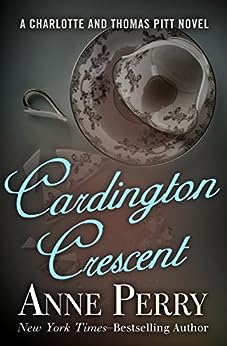 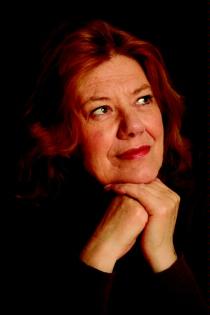 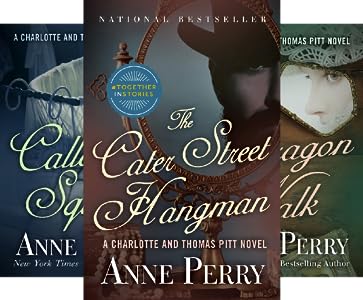 “[In Cardington Crescent] Perry brings the era to life not just by period detail, but with sure-handed characterization and compelling, timeless plot.” —Publishers Weekly
“[Cardington Crescent is] a detailed period puzzler suffused with atmosphere, emotion, and suspense!” —Booklist
“When Anne Perry puts Thomas and Charlotte Pitt on the case, we are in exemplary Victorian company.” —The New York Times
“Few mystery writers this side of Arthur Conan Doyle can evoke Victorian London with such relish for detail and mood.” —The San Francisco Chronicle
“Perry combines murder with a profile of the morals and manners of Victorian society . . . Murder fans who prefer their crimes with a touch of class should heat some scones and nestle back for the afternoon.” —The Atlanta Journal-Constitution

Anne Perry (b. 1938) is a bestselling author of historical detective fiction, most notably the Thomas and Charlotte Pitt series and the William Monk series, both set in Victorian England. Her first book, The Cater Street Hangman (1979), launched both the Pitt series and her career as a premier writer of Victorian mysteries. Other novels in the series include Resurrection Row, Death in the Devil’s Acre, and Silence in Hanover Close, as well as more than twenty others. The William Monk series of novels, featuring a Victorian police officer turned private investigator, includes Funeral in Blue, The Twisted Root, and The Silent Cry. In addition to these series, Perry is also author of the World War I novels No Graves as Yet, Shoulder the Sky, Angels in the Gloom, and others, as well as several collections of short stories. Perry’s novels have appeared on bestseller lists around the world and she has over twenty-five million books in print worldwide. She lives in Scotland.

"A detailed period puzzler suffused with atmosphere, emotion, and suspense!"
BOOKLIST
When George March, a womanizing aristocrat, is found dead over his morning coffee, his wife Emily is accused of murder. But Emily's sister is none other than the indomitable Charlotte Pitt. Together, she and her husband, Inspector Thomas Pitt, take on the seemingly irreproachable March clan--and uncover an insidious web of corruption and depravity that leads them from the elegant Crescent town house to the hideous London slumbs, from genteel society to murder--again. --This text refers to an out of print or unavailable edition of this title.

Perry's Victorian sleuths Inspector Thomas Pitt and his redoubtable wife Charlotte returnafter Death in the Devil's Acre and Bluegate Fieldsto poke holes in the stiff fabric of London's high society. While Thomas works on a case involving a murdered woman whose body has been dismembered and left in packages around the city, Charlotte's brother-in-law George is poisoned at the home of his cousin's family on Cardington Crescent. George had been suffering an infatuation for his cousin's wife Sybilla, and the family would like to squelch the suggestion of scandal by leaving the crime unsolved, allowing their circle to believe the poison was administered by his wife Emily Charlotte's sister in a fit of jealousy. Charlotte arrives at Cardington Crescent to clear Emily's name and while she's there, Sybilla is also murdered, strangled with her own long, lovely hair. Thomas and Charlotte work at the mysteries, each cutting through layers of class structure to arrive at the same sordid point, where incest and child neglect intersect. Perry brings the era to life not just by period detail, but with sure-handed characterization and compelling, timeless plot.
Copyright 1987 Reed Business Information, Inc. --This text refers to an alternate kindle_edition edition.
Read more