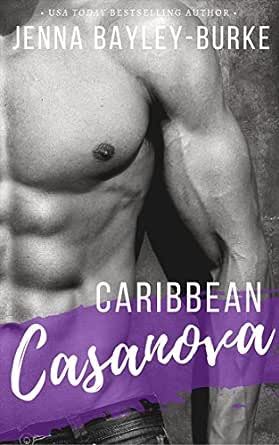 You've subscribed to Under the Caribbean Sun! We will preorder your items within 24 hours of when they become available. When new books are released, we'll charge your default payment method for the lowest price available during the pre-order period.
Update your device or payment method, cancel individual pre-orders or your subscription at
Your Memberships & Subscriptions
There was an error. We were unable to process your subscription due to an error. Please refresh and try again. 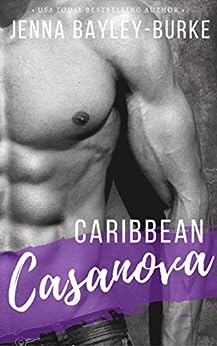 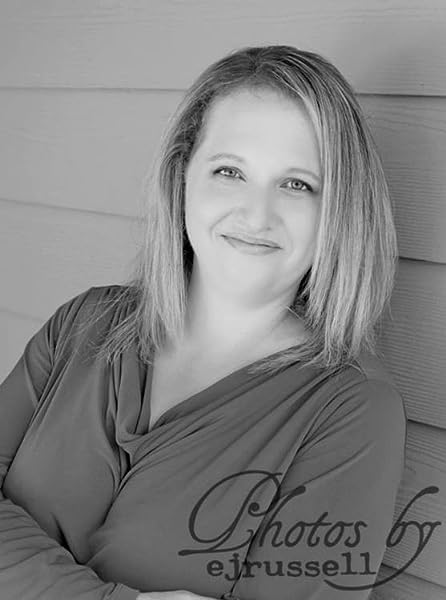 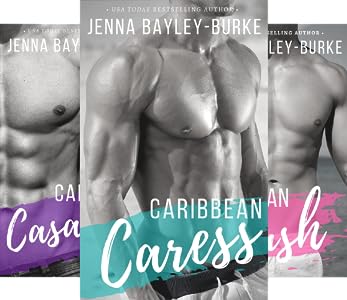 An all-around good tale, with lots of spicy sensuality and graphic language. A good read for the beach this summer. - Library Journal
Caribbean Casanova has everything you want; a gratifying love story between two interesting characters, a beautiful tropical setting, witty dialog, and a surprise ending that will bring a tear to your eye and leave you satisfied. ~ Guilty Pleasures
Caribbean Casanova is a fun and sexy read. ~ Tiffany Talks Books

V. Schultz
4.0 out of 5 stars Very cute and lively.
Reviewed in the United States on March 4, 2014
Verified Purchase
I liked this story.. Another womanizer bites the dust loving it and fearing it at the same time. Unexpected ending.
Read more
Helpful
Comment Report abuse

D - Guilty Pleasures BR
5.0 out of 5 stars Great addition to the series.
Reviewed in the United States on March 26, 2013
I really enjoyed the first book in this series, Caribbean Christmas, but this book is awesome! I was prepared not to like the hero, Harmannus (Harm) Prinsen, not at all because in the first book he came across as a complete and utter jerk. However, Jenna Bayley-Burke proves once again why she's a gifted author by turning this character into a charming, helpful and utterly loveable guy. Don't get me wrong, he's still a total Alpha with some man-whore tendencies but he has many layers and it was fun watching our heroine, Holly Hansen, peel them away.

This book pretty much picks up where the last book left off. Holly and her business partner, Saskia, are relocating their bathing suit business to Anguilla. Their first order of business, a catalog photo shoot. Holly has put herself in charge of keeping the shoot on schedule and Harm away from the models. Holly thinks Harm's going to fight her the whole time, but he soon turns the tables on her and she finds herself thinking of Harm in a whole new light.

These characters have a little bit of history so it's no surprise that their relationship moves at a fast pace. I was fascinated that Holly started out as the aggressor in their relationship, but I understand that it was important for her to set the pace because of Harm's reputation. I was somewhat surprised how easily Harm went along with it all and although he kept telling Holly they'd wind up together, he didn't push and he waited for her to come to him. This to me was very telling about the man Harm really is, not what the rumor mill has made him. I love how these two learned so much about each other in a short time and how they both opened up about their past lives, hurts, wants, and needs. I especially like that Harm is fascinated by Holly's business side and does everything in his power to make sure she's successful. Even though Holly has heard many not so nice things about Harm, I like that she realizes there's a lot more to him and gives him the benefit of the doubt.

The one small problem I have with this story is Saskia. I was hoping that being in love and engaged to Joe would have matured her a little bit but it hasn't. Her behavior and reaction to Holly and Harm's burgeoning relationship was somewhat over the top and instead of being happy for her best friend and her soon to be brother in law she acted like a spoiled brat. I'm hoping as with Harm in this book, we'll see a different side of Saskia in the next one.

This book is such a treat. I went in expecting to hate the hero and came out loving him. I adore this couple together; they couldn't be more right for each other. Caribbean Casanova has everything you want; a gratifying love story between two interesting characters, a beautiful tropical setting, witty dialog, and a surprise ending that will bring a tear to your eye and leave you satisfied.

bobeeda
4.0 out of 5 stars Hot chemistry, sizzling attraction and steamy romance
Reviewed in the United States on March 27, 2013
Caribbean Casanova is a quick, sexy romance. Jenna Bayley-Burke does a terrific job of crafting a steamy romance with plenty of hot chemistry and lusty sex scenes set in an exotic location. The pace is fast, the writing flows and the plot is solid. Jenna has a talent for mixing sizzling attraction, sexual tension, and love, and turning it into a very sexy romance.

The heroine, Holly, is an ambitious, career-minded heroine who is reluctant to take a chance on the island lothario despite her attraction to him. The hero, Harm, the island Casanova with a notorious reputation for his sexual escapades, pulls out all the stops in his bid to get Holly into his bed. What neither of them count on is the mutual contentment and happiness their relationship brings.

Caribbean Casanova is a thoroughly entertaining novel that will have you turning the pages quickly as you root for the happily ever after. If you like your novels steamy with plenty of blazing chemistry and hot sex scenes, then this one is definitely right up your alley. A must read.

I received a copy of the book in exchange for my honest review and participation
in a virtual book tour event hosted by Goddess Fish.
Janna Shay
Author of Fair Play
Read more
One person found this helpful
Helpful
Comment Report abuse

Rayne
5.0 out of 5 stars Must Read!
Reviewed in the United States on May 11, 2013
I absolutely loved this book! It was hot, sexy and romantic. I really fell for Harm, he is just the kind of hero every woman loves to read about. Harm and Holly have a special connection. The witty banter between them made me laugh at times. It just made the book that much more enjoyable. I really loved the epilogue too. It was perfect. This book is well written and a joy to read. I am looking forward to reading more of Jenna's work.

*I recieved this book for review but that has in no way effected my opinion.*
Read more
Helpful
Comment Report abuse

Redrabbitt
TOP 500 REVIEWER
5.0 out of 5 stars Friends with benefits and more
Reviewed in the United States on May 15, 2014
A cute story with just enough attitude between the characters to keep it lively and fun. Holly and Harm have history, but it isn't in a good way and she has made up her mind that he is trouble. She assumes what she saw at another time to be him in an orgy. Lots of double entendre to be fun in this story. Harm and Holly are getting cozy when Saskia goes crazy and causes trouble. I'm glad that they decide that they can work it out between themselves.
Read more
Helpful
Comment Report abuse

Tiffany Tyler
3.0 out of 5 stars Quick read!
Reviewed in the United States on March 26, 2013
Caribbean Casanova is a fun and sexy read. While it does bring up some issues such as Celiac disease which are not normally discussed in romance novels, it was not enough to make me fall in love with this book. Caribbean Casanova is a quick read since it is only 134 pages and makes for a decent read to pass time on a weekend afternoon.

DISCLAIMER: I received a complimentary copy of Caribbean Casanova in exchange for an honest review.
Read more
One person found this helpful
Helpful
Comment Report abuse

Wendy @ Shhh, Mommy's in the Bathroom.,.Reading
5.0 out of 5 stars Caribbean Casanova
Reviewed in the United States on April 1, 2013
In book 2: under the Caribbean sun series we find holly (sassy's best friend and business partner) & Harm (joes brother). If u liked the first book in the series them u will defiantly like this one. This one may even be better). Jenna bayley-Burke does not disappoint. There's drama, conflict, and hotness all around. This is one of her shorter reads and a quick afternoon fix.
Read more
One person found this helpful
Helpful
Comment Report abuse
See all reviews