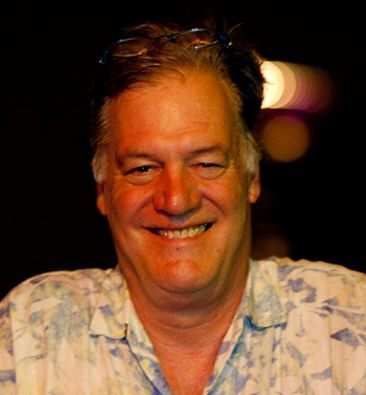 Carl Nelson has recently finished his book, "The Poet’s (40 Pound) Weight Loss Plan", comprised of instructional prose and poetry. Using his method, he is currently walking around forty pounds lighter with normal fasting blood glucose levels and not snoring. He is currently assembling a second volume of Self-Help Poetry: "The Poet's (30 year) Marriage Plan". He lives in Belpre, Ohio where he considers existence while walking his ginger dachshund, Tater Tot. He travels upriver, every second Wednesday of the month, to Marietta, Ohio where he runs the Serenity Poetry Series. His plays were all produced in Seattle, where he worked in the theater scene for fifteen years. His poems have been nominated three times for the Pushcart Prize. And he has had poems and essays published in numerous journals, such as: The Lake, the New English Review, Poetry Salzburg Review, Orbis, Atlanta Review, Mind in Motion, Paper Salad, The Iconoclast, Art Word Quarterly. 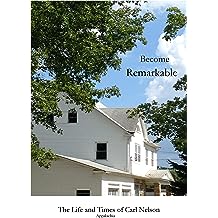 Become Remarkable (The Life and Times of Carl Nelson Book 2) Apr 25, 2022
by Carl Nelson
( 3 )
$1.00
Poems, photos and anecdotes settled in small-town Appalachia along the Ohio River where persistence - with a sprinkling of magic realism - furthers.
Read more
Other Formats: Paperback 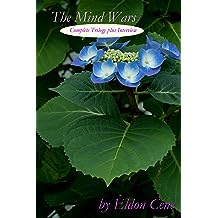 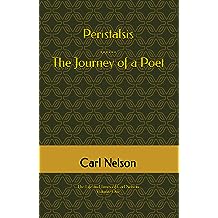 Peristalsis: The Life and Times of Carl Nelson - Volume 1 Aug 29, 2021
by Carl Nelson
( 4 )
$2.00
A memoir of one poet's lifetime effort to create himself while medical school, hitchhiking, furniture moving, carpentry, bus driving, copier sales, and marriage all tug away at the fellow's artistic spirit in this endurance event.
Read more
Other Formats: Paperback 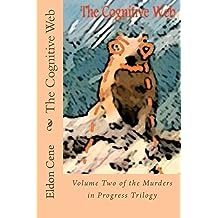 The Cognitive Web: Second in the Murders in Progress Trilogy Dec 18, 2016
by Eldon Cene
( 2 )
$0.99
Part Two of the "Murders in Progress" trilogy. The mystery broadens as dark government entities emerge whom Sheriff Leland must survive for the safety of his town.
Read more
Other Formats: Paperback 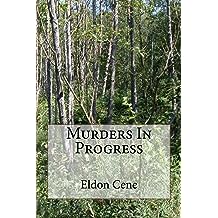 Murders In Progress: First in a Trilogy Dec 18, 2016
by Eldon Cene
( 3 )
$0.99
The economically depressed rural Kimmel County has one Law Enforcement Officer, Sheriff Leland Kelly. The Sheriff’s office in downtown Kimmel also houses the town’s jail and a front office where the Sheriff’s secretary, Ruth, rules the phones.
Recently, most of a woman was found just off a walking trail north of Kimmel. While returning from interviewing the usual suspects and other felons in his area, Sheriff Leland happened on an abandoned Mercedes, out Route 203, with its headlights shot out. Checking it out, he followed a trail of discarded clothing and broken branches 50 yards into the woods and to the site of a second, especially brutal decapitation. Because the town’s coroner/mayor/building and roads inspector/postman/café owner/and senior Rotarian, Pete, was currently on a two week stint of city business visiting Kimmel’s sister city of Fernley, just east of Reno, Nevada - Sheriff Leland breathed a sigh of relief and called the town’s large animal veterinarian Merlin Travers, instead.
Read more
Other Formats: Paperback