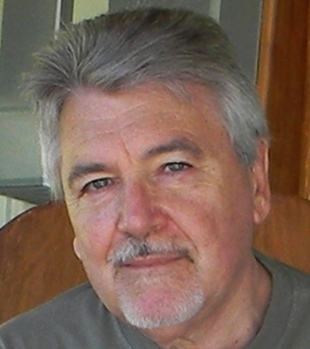 The author (1951) was born in Bryn Gwyn, Gaiman, Chubut, Argentina. He won awards for his work in poetry written in Spanish during the annual Eisteddfod (Gold Medal in 1969 and 1971 and Silver Crown in 1987 and 1991). Some of his poems have been included in the "Desde Chubut" anthology (Ed. Vinciguerra, 1994). He also took part in the anthology "Poesía Argentina de Fin de Siglo" (Ed. Vinciguerra, 1997). He is a writer of poetry and prose. He has been into graphic and radio journalism. "The Patagonian Rifleman" was one of the five "Outstanding" finalists, among 455 submitted novels, of the "La Nación" 2001 Award. It was translated into Welsh and English and published in Great Britain by Gwasg Carreg-Gwalch (Llanrwst, 2004), proclaimed "novel of the month" by the Welsh National Book Council in July, 2004. 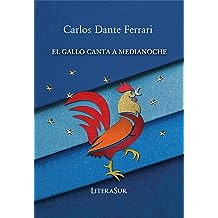 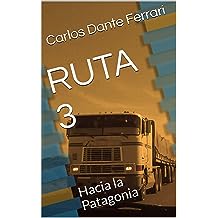 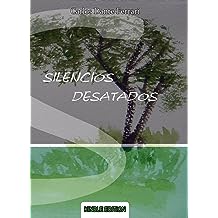 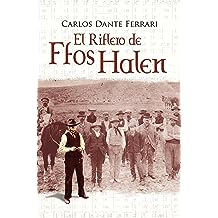 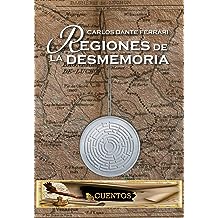 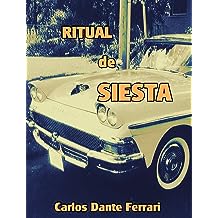 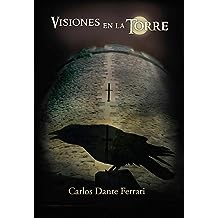 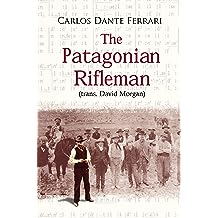 The Patagonian Rifleman Jun 26, 2015
by Carlos Dante Ferrari, Ivana Dante, David Morgan
( 3 )
$2.99
This novel follows the triumphs and tragedies of one member of a Welsh settler family in Patagonia, from the sea crossing in the 'Mimosa' to the floods which ravaged their farms and homes and the exploration of the Andes region, documenting the pioneers' struggle to maintain their language and cultural identity. The central character learns tracking and hunting skills from the Tehuelche people and witnesses their persecution, meets the great explorer Perito Francisco Moreno and also Butch Cassidy and the Sundance Kid. He gets 'gold fever' and takes part with the Rifle Regiment in the exploration of the Andes region around Trevelin, but he also competes in the local Eisteddfod. But this is not just a novel of action and adventure; it has a psychological dimension too, mainly centring on his relationship with his family and the tightly-knit community of which he is a part. This provides a strong and coherent framework which successfully binds together the varied elements of the story. Through 'The Patagonian Rifleman', Carlos Dante Ferrari expresses his affection for his community, basing himself both on discussions with the older, mainly Welsh-speaking, members and on the historical sources, to which he remains true. He brings to life in an unsentimental way the unforgiving nature of the terrain and the utter poverty which the pioneers were forced to overcome in order to survive.
Read more