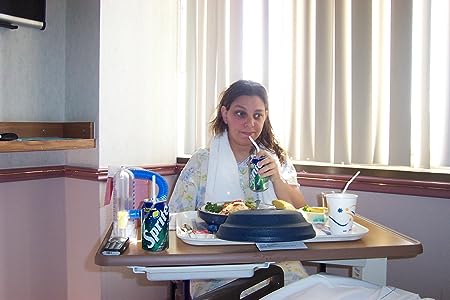 Los Angeles writer, musician (drummer), and self-taught artist Carol Es writes for the Huffington Post, Whitehot Magazine, and Coagula Art Journal. She’s been published with Bottle of Smoke Press, Islands Fold, Chance Press, and her Artist’s books are featured in the Getty Brooklyn Museum, and the National Museum of Women in the Arts. Awarded grants from the National Arts and Disability Center and Asylum Arts for writing, she’s also a two-time recipient of the Durfee Foundation’s ARC Grant. Additionally, Carol is a Pollock-Krasner Fellow and won the Wynn Newhouse Award in 2015. She also won the Bruce Geller Memorial Award "WORD" grant from the American Jewish University. 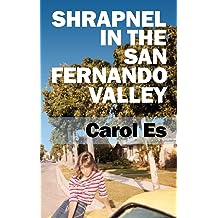 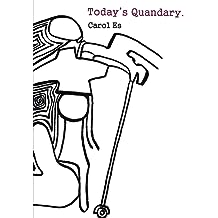 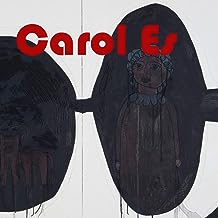 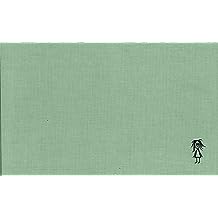