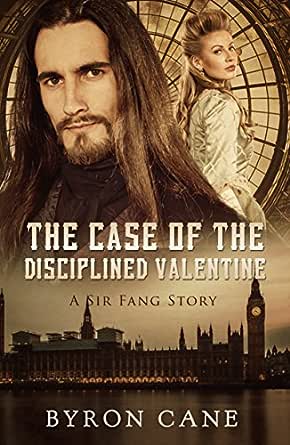 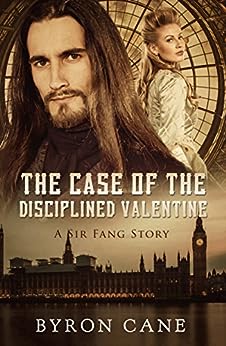 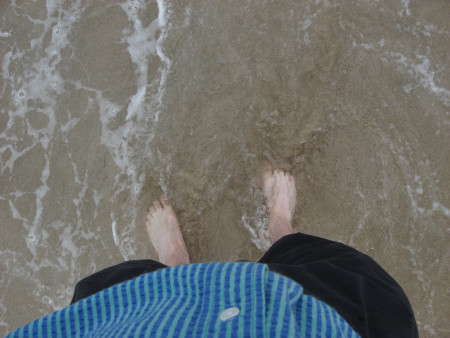 TeeJay
VINE VOICE
4.0 out of 5 stars Entertaining, quick read with spanking
Reviewed in the United States on February 27, 2018
Verified Purchase
I love vampires, and I like me a good Dom/sub story, so this was going to be a winner for me, as long as it was decently written. It was. I enjoyed the characters, though the plot strained credulity, and it's a novella, which means, character development is minimal. The idea that a father would let his virgin daughter go to an unmarried man's house in Victorian England was ridiculous, though, especially knowing that the man was going to punish her for disrespectful behavior towards her father. If Sir Fang had mesmerized the father, I could have gone for that, but, instead.... Well, Some SPOILERS***** the father knows about vampires, but STILL sends his virgin daughter to Sir Fang's house with just a maid. That just....almost ruined it for me. I did continue reading, however, and it was an entertaining, quick read.
Read more
Helpful
Comment Report abuse
See all reviews from the United States