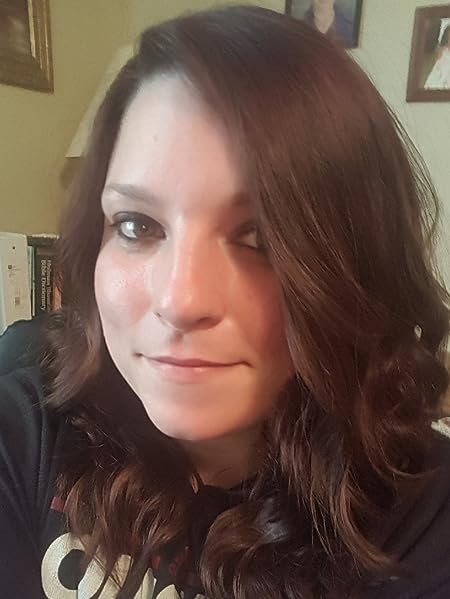 Cassie Sharp is a word-lover who lives in a small town in Kentucky with her kids, the love of her life, and her beloved dog, Bane. When she’s not writing about the people who speak in her head, she’s probably cultivating an army of Venus Fly Traps in preparation for the apocalypse. Cassie writes about outcasts—the misunderstood, the reclusive, the outsiders. 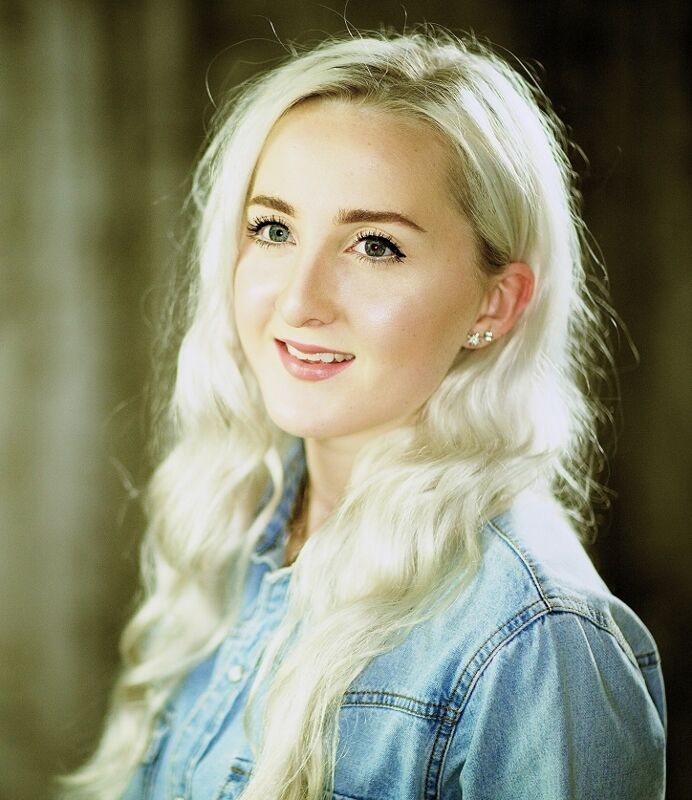 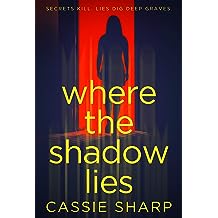 Where the Shadow Lies: A Shocking Psychological Thriller Apr 23, 2018
by Cassie Sharp
( 37 )
$2.99
"For twenty years, she’d had nightmares, almost nightly. None of them—not a single one—could prepare her for the horrifying scene she woke up to."

And the Tindles are swimming in both.

Jael Tindle—a protective mother with a chilling secret—thinks she's kept her son safe from her past...

...Until a long-lived lie exposes him to a killer. Terrified and desperate, she enlists the help of a stranger. And quickly learns she's not the only Tindle keeping secrets.

When two women go missing, and the police start sniffing around Jael's family for answers, she must find the courage to confront her nightmarish past before she loses her son forever.

What happens when a stubborn mother, a jaded ex-cop, and a disturbed teenager play a deadly game of hide-and-seek with a psychopath?

And when all their lives are at stake, can the three of them untangle each other's lies before becoming the killer's next victims?

With a shocking twist you won't see coming, Where the Shadow Lies is a complex, twisted tale of suspense that'll keep you guessing until the end.
Read more
Other Formats: Paperback 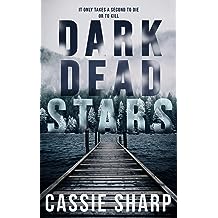 Dark Dead Stars Feb 27, 2020
by Cassie Sharp
( 16 )
$2.99
"The living needed answers for the dead. Answers that skulked in dark places. Places that would break them to go. I wasn't the breaking kind."

It only takes a second to die.
Or to kill...

Alexa Storm, a self-diagnosed psychopath, is no stranger to murder. The Death Chaser , as critics like to call her, has spent her career following serial killers around the country, blogging about their victims.

Drawn to the choppy shores of the Pacific, Alexa discovers a community that harbors a dark secret... For the last year, someone has been killing homeless men in a brutal, ruthless fashion. And nobody is trying to stop it.

But Gray's Harbor doesn't like outsiders. Especially ones who ask questions.

With a rising body count, and her efforts to find answers thwarted at every turn, it's not long before Alexa earns the attention of a vicious predator.

Will she uncover the truth in time to save herself from becoming the next victim?

Or will the pull for revenge turn her into the very type of monster she's hunted her whole life?

Because under the right circumstances, anyone can become a killer.
Read more
Other Formats: Paperback