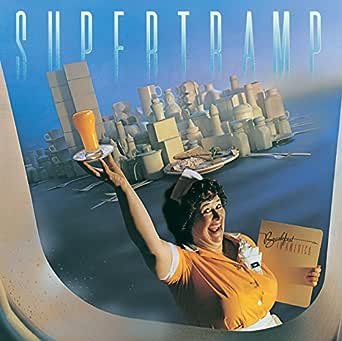 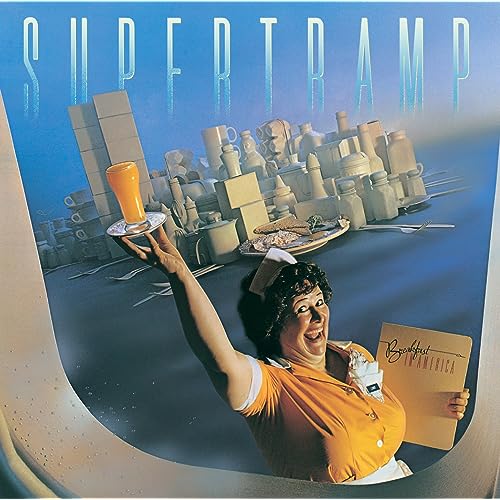 Kiernan Holland
5.0 out of 5 stars The best Supertramp Album ever
Reviewed in the United States on December 30, 2007
Verified Purchase
This is the album that turned me on to Supertramp, I'd highly recommend it.. You've probably heard half the songs, but the other half are fantastic B-sides that you'll wonder why were missing from such CD's as the 25th A&M collection.

BTW, if you like this album, get Roger Hodgson's stuff.. When he left the band, you find songs like "Canonball".. I hate to say it, but Hodgson is the heart of supertramp, but he'll probably never return.. This is like Michael McDonald is the doobies, etc.. I guess thats what the 70s did to bands, and what led to the re-evolution of punk in the 90s.. I'd place Roger Hodgson and Todd Rundgren in the same class of singer-songwriters.. Again if you like Roger, you might like some of my favorites like Todd, Asia, Yes, and Level 42..
Read more
Helpful
Comment Report abuse

Brittony M.
5.0 out of 5 stars Must have for Supertramp fans
Reviewed in the United States on August 24, 2018
Verified Purchase
One of my favorite Supertramp songs
Read more
Helpful
Comment Report abuse

Andy
5.0 out of 5 stars Five Stars
Reviewed in the United States on July 12, 2014
Verified Purchase
Nice to complete "Breakfast in America" Album on the computer.
Read more
Helpful
Comment Report abuse
See all reviews from the United States