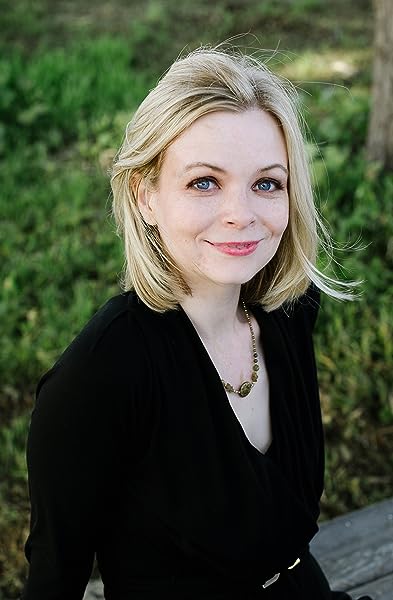 Gr 8 Up—Tom Raines faces his biggest challenges yet in this final installment of the trilogy that began with Insignia (HarperCollins, 2012). The action begins immediately as Tom accidentally creates a security incident that exposes the existence of his neural computer to his already paranoid father and puts them both in danger with the NSA. He manages to free his father, but alienates him in the process. Reporting back for training at the Spire, he finds that much has changed: a new General is in charge, and training (and punishment) is in place to force them to be better soldiers. Tom continues to use his secret ability of infiltrating networks to communicate with his love interest, Medusa. The truly evil Joseph Vengerov is a threat to everyone, and when he kidnaps Tom to examine and ultimately use his secret ability, he may be hard to stop. There are finally explanations to be had for some major questions, and what they lack in credibility is compensated for by the nonstop action and intrigue that fills every page, much like the first two installments. Some readers may find the juvenile humor funny, but others will find it jarring alongside the very adult decisions that Tom and his friends must make. Still, a worthwhile read for those who enjoyed the previous books.—Kelly Jo Lasher, Middle Township High School, Cape May Court House, NJ

Kincaid’s Insignia series has proven science fiction worthy of comparison with Asimov. Readers will be spellbound as they inhale this last chapter. (Booklist (starred review))

Kincaid’s trademark spectacular action sequences and affectionate banter make room for Tom’s coming-of-age without compromising what readers have come to love. An unabashedly optimistic denouement is the perfect ending for this series that’s unafraid to ask readers to grapple with big ideas. (Kirkus Reviews (starred review))

Tom Raines and his friends are eager to return to the Pentagonal Spire to continue their training for the elite Intrasolar Forces. They're in Upper Company now, vying for spots in CamCo, but soon discover troubling changes: strict new regulations, suspicious agents in positions of power, and the revelation that the Spire is under new military control. The trainees are now cadets.

What begins as an irritating adjustment soon reveals a dangerous shift in reality. Those now in control are aligned with the corporate sponsors who have ruthless agendas. And when the military academy begins welcoming new cadets with questionable neural processors, the first step in a plan with horrifying worldwide ramifications, Tom is desperate to stop it, even if that means keeping secrets from his allies.

Then a mysterious figure, the other ghost in the machine, begins a fight against the corporations, but with methods even Tom finds shocking. And when the enemy comes for Tom, how much can Tom endure in the battle to save himself? He must decide if he can still fight when the odds of success seem to be sliding from his grip.

In this exhilarating, explosive, and heart-rending conclusion to the Insignia trilogy, Catalyst brings Tom and his intelligent, passionate, and brave young friends stunning tests and dangerous confrontations, and through to an impossible future they could never have predicted.

S. J. Kincaid was born in Alabama, grew up in California, and attended high school in New Hampshire. She also interned for a politician in Washington, DC, and received degrees from universities in Illinois and Ohio, but it was while living beside a haunted graveyard in Edinburgh, Scotland, that she realized she wanted to be a writer. Several years, several manuscripts, and several jobs later, Ms. Kincaid now lives in California, and Catalyst is the conclusion to the Insignia trilogy.