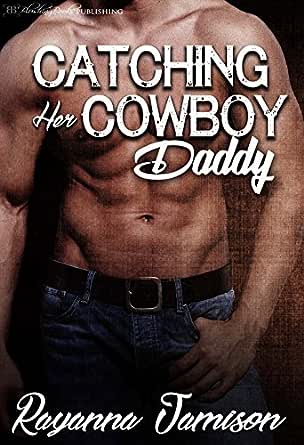 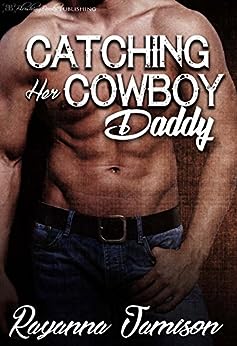 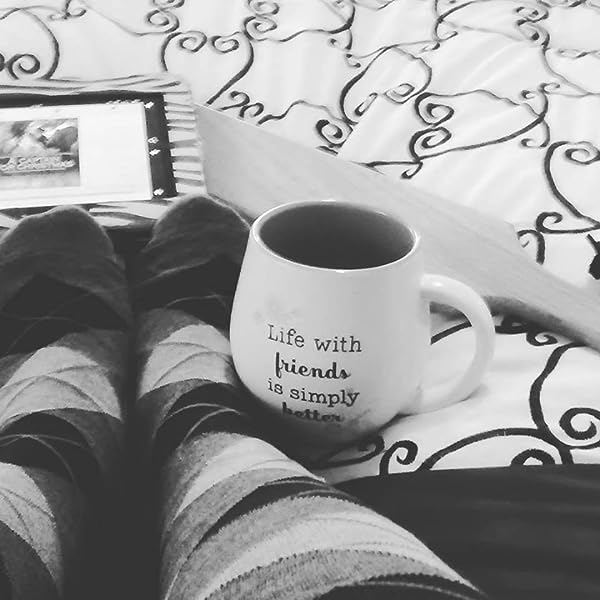 3.9 out of 5 stars
3.9 out of 5
47 global ratings
How are ratings calculated?
To calculate the overall star rating and percentage breakdown by star, we don’t use a simple average. Instead, our system considers things like how recent a review is and if the reviewer bought the item on Amazon. It also analyzes reviews to verify trustworthiness.
Top reviews

Redrabbitt
TOP 500 REVIEWER
5.0 out of 5 stars THERE IS NO PLACE LIKE HOME
Reviewed in the United States on October 30, 2016
Verified Purchase
The story is full of emotions, secrets, angst, desires, and acceptance. Francesca Upton has left Masonville, Texas far behind and lives in Oregon and only comes home once a year for four days during Thanksgiving. She dreads it but with her parent’s money still helping her out financial, even at twenty-five, she comes home, does the family thing and then she is gone until the next year.

Life does not always go according to the plan you have in place. When no one shows up for her at the airport, her cell phone is dead, and she decides to start walking, over fifty miles. Mayor Finley Tucker is shocked to see Francesca walking, make that hitchhiking and stops and makes her get in his truck. He was heading to the Upton ranch anyway. There is so much angst between Franny and Finn, and part of it has to do with a crush when she was younger, a difference in social standings and a lot to due to stubbornness.

The plot includes facing some truths, dealing with some hurts, accepting some reality, realigning some beliefs, acknowledging some desires, and facing some new dynamics head on. Francesca will have to deal with her father’s health, her feelings for Finn, and life and death circumstances that will keep her in town longer than planned. Finn will face feelings that he doesn’t believe can happen, a near death experience, and blessings to start a relationship that he didn’t think was possible. When busy-bodied people make nasty comments and accusations, it will send a scared girl running away, thinking she is protecting the one good thing in her life. But Daddies don’t like it when their little girls don’t trust them and do dangerous things. The story brings into play a couple who have long-standing feelings, finally accepting them and together discuss an age-play dynamic for their relationship. It includes many many spankings, including several serious and harsh ones, when she does something dangerous, all in a consensual relationship.
Read more
3 people found this helpful
Helpful
Comment Report abuse

Sunny Summers
5.0 out of 5 stars Loved It!!!
Reviewed in the United States on November 17, 2016
Verified Purchase
Not having doting, loving parents while growing up had a huge adverse affect on Francesca Upton. She couldn't seem to find her way in life as an adult and in her mid twenties, still relied on her parent's support to survive in the life she made for herself five states away from them. Coming home for the holidays, her annual four day visit at which time she is given her "allowance" changed her life this time-or I should say, Mayor Finley Silas Tucker changed her life. Francesca is in dire need of discipline and a full time daddy, never having received any attention from her father while growing up, and Finn is the man for the job. This is a delightful and often funny story that is guaranteed to entertain.
Read more
One person found this helpful
Helpful
Comment Report abuse

Tiffany
5.0 out of 5 stars Catching Her Cowboy Daddy
Reviewed in the United States on November 6, 2016
Verified Purchase
Finley is the perfect man to discipline this wayward spoiled little rich girl. She challenges him time and time again and earns several warm bottoms for it. The sarcasm and sass will make you laugh out loud and yet having you cringe with each spank he delivers. Neither of them realized her coming home for the holiday would end up changing all of their lives including that of her parents. Finley is a man determined to keep his word and proves it time and again as her lessons continue and their love grows.

Rayanna never fails to deliver. Her stories will make you laugh as well as make you glad you delve in between the pages of her tales just make sure it doesn't get your tail in trouble in the process, lots of laughs.
Read more
Helpful
Comment Report abuse

Kindle Customer
3.0 out of 5 stars Split decision
Reviewed in the United States on December 15, 2017
Verified Purchase
While the writing itself was good and the storyline had promise I could not get past the feeling it have me in the very beginning. The relationship started off with abuse and there is no way around it. Abuse of power and boys by Finley, the sheriff and her father. Not once was a password mentioned and while Fran was given an opportunity to call it off I found it hard to believe he would have let her. The whole DD\lg got a lot right the parts it got wrong left me feeling worried. All in all it was a fun read it just needs a disclaimer
Read more
Helpful
Comment Report abuse

Rachele (Colosimo) Durkee
4.0 out of 5 stars Time to take control.
Reviewed in the United States on September 4, 2018
Verified Purchase
A reckless grown woman that acts like a spoiled brat and a no nonsense cowboy turned mayor. They grew up together and this holiday home is when Francesca finds out Finn is fed up with her attitude in life. The characters are very easy to envision and the writing is well done. There were a few things that kept this from being a five star but overall the story was entertaining. If d/d is your thing I think you will enjoy this book.
Read more
Helpful
Comment Report abuse

Kindle Customer
1.0 out of 5 stars The brat and the bully
Reviewed in the United States on December 18, 2017
Verified Purchase
This book could have been titled The Brat and the Bully. She acts like a brat, and he decides to take it upon himself to set her right, outside of the context of a relationship, and before they've discussed it. He rejects her repeatedly and has no thought for her feelings, only for what his goals are as far as curbing and shaping her behavior. Some of the other characters seem to change personalities on a whim, whatever fits the storyline at the time. Just not done well.
Read more
Helpful
Comment Report abuse

Susie
4.0 out of 5 stars Enjoyable story
Reviewed in the United States on April 9, 2017
Verified Purchase
I enjoyed this story. The heroine is an immature brat but Daddy takes her in hand.
Read more
Helpful
Comment Report abuse

Saskia
4.0 out of 5 stars I enjoyed this
Reviewed in the United States on April 6, 2017
Verified Purchase
I am not a big fan of ageplay, but this book just had a hint of it. I enjoyed this story. It was sweet, sexy and romantic
Read more
Helpful
Comment Report abuse
See all reviews