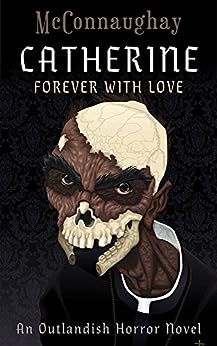 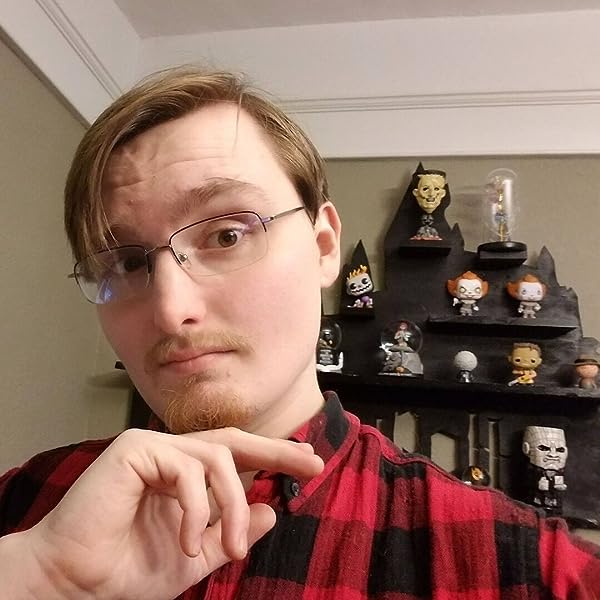 by Nicholas McConnaughay (Author) Format: Kindle Edition
Part of: Mishmashers | Horror (2 books)
See all formats and editions
Sorry, there was a problem loading this page. Try again.
Catherine: Forever with Love follows a young girl named Holly Prescott, a student at North Rites High School. Holly isn’t too different from your common schoolgirl, but a wrench is thrown in her life after the tragic death of her father from a car accident. Since then, the relationship she has with her mother Olivia has been rocky at best.

Meanwhile, at the other end of the spectrum, is a man named Mr. Douglas, a teacher for North Rites that’s eccentric at best, plagued with abnormalities and an infatuation with a student named Catherine.

Their situation binds them together through forces neither of them can begin to understand. The supernatural horror sees Holly Prescott engaged by supernatural entities and brought into a not-of-this-world hellhole that can bend the world at its whim.

The novel is McConnaughay's first foray into the horror genre and was influenced by many of the classic slasher and mind-bending horror of yesteryear.
Read more
Previous page
Next page

Limited-Time Offer
3 Months FREE of Audible Premium Plus. Get this deal
All 2 for you in this series See full series

Nicholas "Nick" McConnaughay is the author of series' such as The Aeonian Fantasy (including The Red Flux, The Heir's Brother, and Katalene the Hollow), The Canes series (co-authored with older brother Scott Moore), and The Black Sands Saga (including 52 Corpse Pick Up and Blind Salvation).

He co-runs Mishmashers Publishing, an independent company that offers an outlet for oddball writers like him. Prepare yourself for a handful of Anthologies between himself and several other talented authors in years to come.

His unflinching writing style, emotionally-driven sensibilities, wicked sense of humor, and scatter-plot brain yearn nothing more than to offer you something unlike anything you've ever read prior.