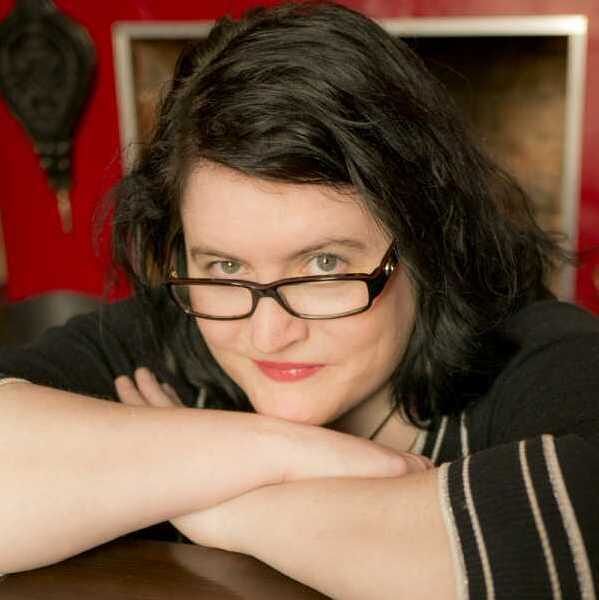 Start reading Cat's Confidence (The Chronicles of Charlie Waterman Book 3) on your Kindle in under a minute.

Good Luck Jinx
5.0 out of 5 stars Dragons !YAY!
Reviewed in the United States on April 4, 2015
Verified Purchase
Until recently I haven't been writing reviews for any of the books I've read and I didn't really intend to start. However I noticed that some of my very favorite books didn't have very many reviews, so here I am. I actually got this book right after it was published and I've reread it several times since. I was thrilled when the third book in this series came out, I'm pretty sure I started bouncing and squealing when I found it. I was not disappointed it's just as great as the first two. This one definitely dipped heavily into the high fantasy genre. There are lots of dragons in this one which I loved! I admit I'm a fan of books with dragons in them and the previous books had a little dragon stuff in them but in this one dragons are more central to the story. Dragons aside this author is really good at world building. She gives enough detail that you can get a good picture in your mind but not so much you drown in it. To me these books just have a really good balance. Another reviewer mentioned that the author handles having a rather large cast of central characters well and I totally agree. I never felt lost or the need to go back and reread to remind me who a character is when they pop back up all the sudden. None of the books in this series are dark heavy story's where the MC is in some hopeless situation with people dying all around him or something but they're not just fluff either. I loved it and I'm hoping the author will come out with another book in this series the sooner the better. Until then I think I'll go read these books yet again.
Read more
2 people found this helpful
Helpful
Comment Report abuse

A. J. Deats
5.0 out of 5 stars The third in the delightful tales of Charlie Waterman
Reviewed in the United States on March 3, 2018
Verified Purchase
I purchased the three book Cat's Call series as they were originally released. They are among my very favorite YA books, full of fantasy and adventure and just the right balance of good versus evil. I usually don't re-read books, but this book review is prompted by what was at the very least my fourth reading. The only complaint that I can possibly think of is that the series cries out to be continued. You won't regret purchasing and reading all three books.
Read more
One person found this helpful
Helpful
Comment Report abuse

Self care obsessed bookworm
5.0 out of 5 stars Wonderful Storytelling.
Reviewed in the United States on June 29, 2018
Verified Purchase
What a wonderful world(s?) Natasha has built here. This series is just so creative, my imagination is inspired when I reread it. The writing is also intelligent and funny. I love the questions and hope to see more of their adventures in the future.
Read more
One person found this helpful
Helpful
Comment Report abuse

I also like the way the characters are required to adjust to different situations from book to book, world hopping at it's best.
Read more
3 people found this helpful
Helpful
Comment Report abuse

Dracavia
5.0 out of 5 stars Another excellent installment
Reviewed in the United States on October 10, 2013
Third book out in the series and I enjoyed it just as much as the first two. I love how the different planets/dimensions each story is set on allow the series to explore various genres. This one harkens heavily toward the high fantasy, which was always one of my favs growing up, and it did the genre plenty of justice.

I also quite like the way Natasha handles the Questers, not tying herself into having to use every Quester in every task, or have them all front and center all the time. With a large ensemble, it's easy to get lost, but by keeping the focus on Charlie and then having each book explore his developing relationships with one or two of his other Questers, you gradually get to know them all, without feeling like the knowledge is superficial at best (a common pitfall of large ensemble casts).

All in all an easy and highly enjoyable read, I'll definitely be buying the next one when it's released.
Read more
2 people found this helpful
Helpful
Comment Report abuse
See all reviews

Amazon Customer
5.0 out of 5 stars Cat's compliments
Reviewed in the United Kingdom on October 6, 2013
Verified Purchase
I have been eagerly waiting for this book to come out since finishing Cat's Creation and I haven't been disappointed!

Charlie is growing up and his world expanding rapidly. The quest he goes on takes him to a completely new world, where everything is slightly different with society which I really enjoyed. There's also dragons... who doesn't love Dragons? Vlad has rapidly become my fave character in the series.

I must learn to read slower, or at least go back and read the rest of the series again.

A delight as always from this series.
Read more
Report abuse

XpucR
4.0 out of 5 stars Cat's Confidence
Reviewed in the United Kingdom on December 22, 2013
Verified Purchase
3rd book in the series didn't disappoint.
A task, dragons and traitors, and magic. What else, one could want from a fantasy novel? Cats? There are cats and cat!Charlie. Purrfect.
I hope there is going to be more books about Charlie and Alexander and their friends.
Read more
Report abuse

Amazon Customer
5.0 out of 5 stars A good read
Reviewed in the United Kingdom on July 2, 2014
Verified Purchase
A great end to this trilogy. Hopefully the author will do more of this
Read more
Report abuse

mimi
5.0 out of 5 stars One of the best books I have ever come across ...
Reviewed in the United Kingdom on March 3, 2014
Verified Purchase
Well all that I can say I's that I am sad that this is the last book of the series, it was so good to read and I hope more books are going to come out of it !!
Read more
Report abuse
See all reviews