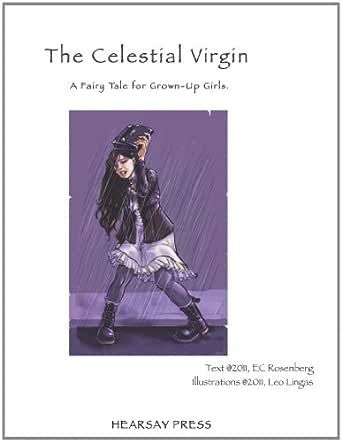 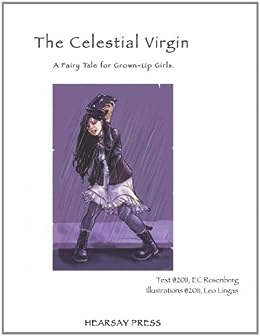 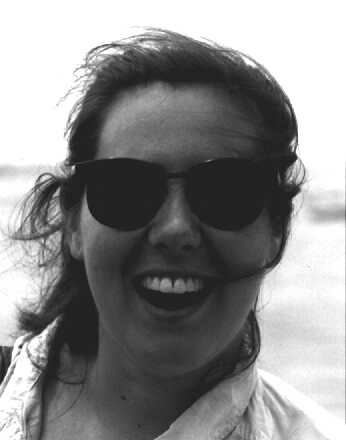 Debanjan Basu
4.0 out of 5 stars Perfect - witchcraft/teenage coming of age/awesomeness
Reviewed in the United States on October 16, 2012
Verified Purchase
The Celestial Virgin: A Fairy Tale for Grown-Up Girls

only halfway through the book till now... and loving it! the protagonist is a humorous and original voice.
Worth a read - certainly worth a read!
I would shove this book down unsuspecting throats if i could.. alas! only if i could!
Read more
Helpful
Report abuse
See all reviews