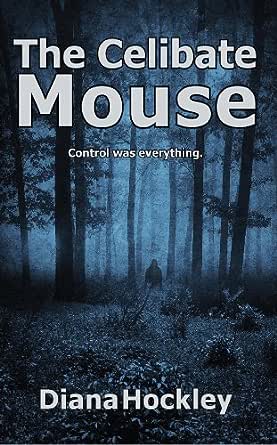 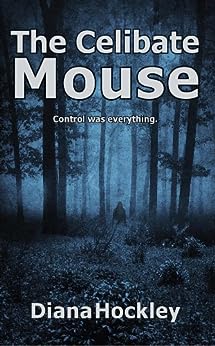 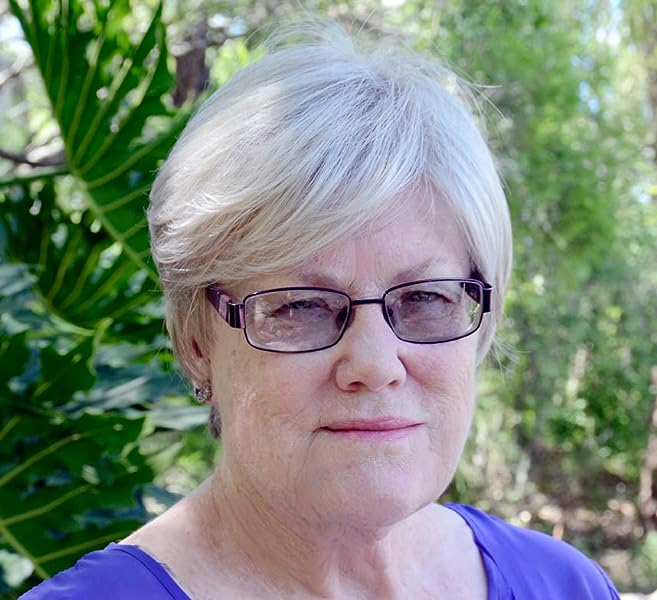 4.2 out of 5 stars
4.2 out of 5
55 global ratings
How are ratings calculated?
To calculate the overall star rating and percentage breakdown by star, we don’t use a simple average. Instead, our system considers things like how recent a review is and if the reviewer bought the item on Amazon. It also analyzes reviews to verify trustworthiness.
Top reviews

Mar Preston
5.0 out of 5 stars A good read!
Reviewed in the United States on January 17, 2012
Verified Purchase
What a pleasure to read an Australian murder mystery and learn a little about sheep and mice. More than that, this police procedural gives a glimpse behind the curtain into how women fare in the Australian police forces.

Expecting a bucolic retreat to gain perspective on the violent death of a colleague, Senior Sergeant Detective Susan and her teenage daughter witness a murder at the sheepdog trials.

Susan fights being embroiled in a murder investigation, especially one headed by her sexy ex-husband. Unraveling the events that lead to the murder runs along quickly and quite satisfyingly as the plot; however, the undercurrent is the sexy reconciliation of Susan with her husband, and the behavior of her two vile daughters.

Altogether a good read. There are some memorable very nasty characters, and then there is the mouse under the sink who has not been celibate, but that's another story.

L.B.
2.0 out of 5 stars I actually liked the characters
Reviewed in the United States on July 3, 2016
Verified Purchase
This book was a bit of a mess. The story was told from an entire group of alternating narrators, sometimes I felt just so that the author could show you something she couldn't do in any other way. But at other times, the switch to another voice was just distracting. One of the biggest problems however, was that all but the protagonist's voice was written in third person and past tense. Every chapter from the protagonist's voice was first person present. This made it jarring each time the narrator switched to the protagonist's voice and very odd. Why would a story go back and forth from past tense to present tense? The book was also really overwritten. There was a tremendous amount of copy given to flashbacks that, for the most part, didn't really add to the story. I found myself just flipping pages. And lastly, there were a number of things that just made the entire story confusing. Too many characters that we didn't really ever get to know - so just lots of names you had to try and keep track of. Add to that, the author didn't separate the flashbacks properly, so that it made it difficult to tell sometimes when a flashback ended and when we were back in present time. Then there was a really weird moment at the end when the two lead characters were going over some diaries and talking, and the next minute the protagonist is in her car going to see the killer. But there was absolutely no transition. No chapter break. No phone call. Nothing. It was really confusing. That said, I actually liked the characters, I just wish the story had been crafted better.
Read more
One person found this helpful
Helpful
Comment Report abuse

James A. Anderson
4.0 out of 5 stars Of Mice and Murders
Reviewed in the United States on August 12, 2012
Verified Purchase
An interesting and captivating Australian mystery that keeps you guessing until the end.

Diana Hockley's novel has Detective Senior Sergeant Susan Prescott going to a small Australian town on stress leave. While there she becomes involved in two murder investigations and meets up with her ex-husband, also a policeman, who arrives to head the investigations.

The story is an interesting look at family dynamics, deep family secrets, and life in a small Australian town. I must say some of the Aussie slang threw me for a loop, but Hockley provides a glossary at the end of the book that helps explain many of the terms.

The author presents the story in present tense first person view and third person views that takes some getting used to, but it works.

It is a well written novel which maintains suspense and drama throughout. The romance parts were a little much for my taste, but women readers will love it. There are some hot hunks in this book.

I love the title, but you will have to read the book to find out the significance. I would definitely read more of Diana Hockley's work. There is also a preview of her next novel.
Read more
6 people found this helpful
Helpful
Comment Report abuse

JOHN L WORK
5.0 out of 5 stars Dark Secrets, a Little Romance, and Murder...
Reviewed in the United States on January 1, 2012
Verified Purchase
Here we have another entertaining yarn spun by Diana Hockley. Filled with sinister family secrets, a few unsolved murders, a little romance thrown in for good measure, it's all interspersed with some clever Australian humor.

Every family has its skeletons hiding in the closet, but when the skeletons come out and begin to commit murders, it's high time for an investigation. Enter Susan Prescott, a ranking police detective on administrative leave and in the middle of a divorce. What's supposed to be some recuperation time to recover from the tragic on-duty death of one of her subordinate detectives plunges her into the middle of a nightmarish spate of killings. It's all in the family, as Sergeant Prescott soon discovers - but who is it?

It was a bit difficult at times trying to keep up with the numerous players and all their different relationships, but then again, it's a large family with some pretty grim history. Hockley is just excellent, once again, at building suspense toward the action-packed climax. Once you get to that certain point, it's impossible to close the book. I'm not going to tell you anything more - except to say that the heroine, Detective Sergeant Susan Prescott, deserves every penny of her hard-earned salary.

Thanks, Diana Hockley. This one is another kick in the pants.
Read more
4 people found this helpful
Helpful
Comment Report abuse
See all reviews

JohnB
4.0 out of 5 stars A good holiday read
Reviewed in the United Kingdom on May 23, 2012
Verified Purchase
Took this on holiday on the Kindle for a gentle read. Sound story line, which was interesting enough to hold my attention and not full of unnecessary gore. Good to read a story based in OZ - even had colourful Aussie sheep. Enjoy.
Read more
Report abuse

ann meade
4.0 out of 5 stars really different
Reviewed in the United Kingdom on November 15, 2013
Verified Purchase
This was so different from the run-of-the-mill. A bit smalzy but a really good read. I really enjoyed reading it and will read more of her work.
Read more
Report abuse

TAP
4.0 out of 5 stars Entertaining book
Reviewed in Australia on April 16, 2019
Verified Purchase
I like this book it has a few twists and turns and I thought it was engaging and well written.
Read more
Report abuse

Mags
5.0 out of 5 stars Brilliant Book Loved It!!
Reviewed in the United Kingdom on July 12, 2012
Verified Purchase
I totally loved this book, I couldn't put it down! Engaging characters, an awesome storyline, and suspense all the way through. Nor was there any *waffle* slowing down the pace, indeed the pace was just perfect!

Brilliant writing too. I highly recommend The Celibate Mouse, it really is outstanding, one of the best books I've read in a quite a while.

I highly recommend it and award it 5+ stars!
Read more
One person found this helpful
Report abuse

busybee
5.0 out of 5 stars good read
Reviewed in the United Kingdom on May 8, 2013
Verified Purchase
Really enjoyed this book. I downloaded it with little expectations, but got quickly caught up in the storyline. Well told and moved along at a good pace. Would like to go back and read the book before, although not having read it took nothing away from this book.
Read more
Report abuse
See all reviews