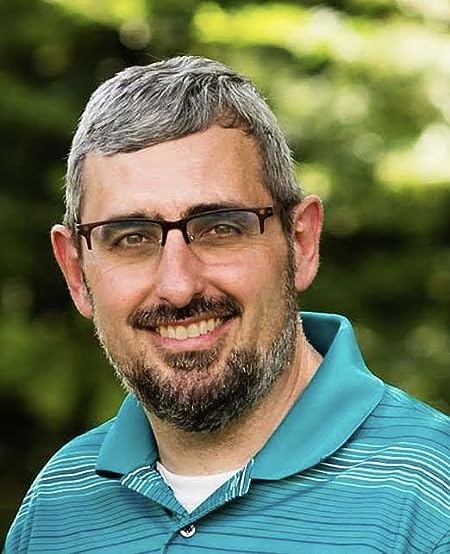 Chad Edward Hensley grew up in the great state of Oklahoma and attended the University of Oklahoma where he received a BA in English Literature in 1993. He went on to study at Southwestern Baptist Theological Seminary where he received a Master’s in Marriage and Family Counseling and a Masters of Religious Education in 1996. He and his wife, Deanna, were married in 1994 and they have 3 children, Ashton, Justin and Kaden. Chad has a lifelong love of writing and has recently begun writing for publication. They have lived outside of the United States since 2000. 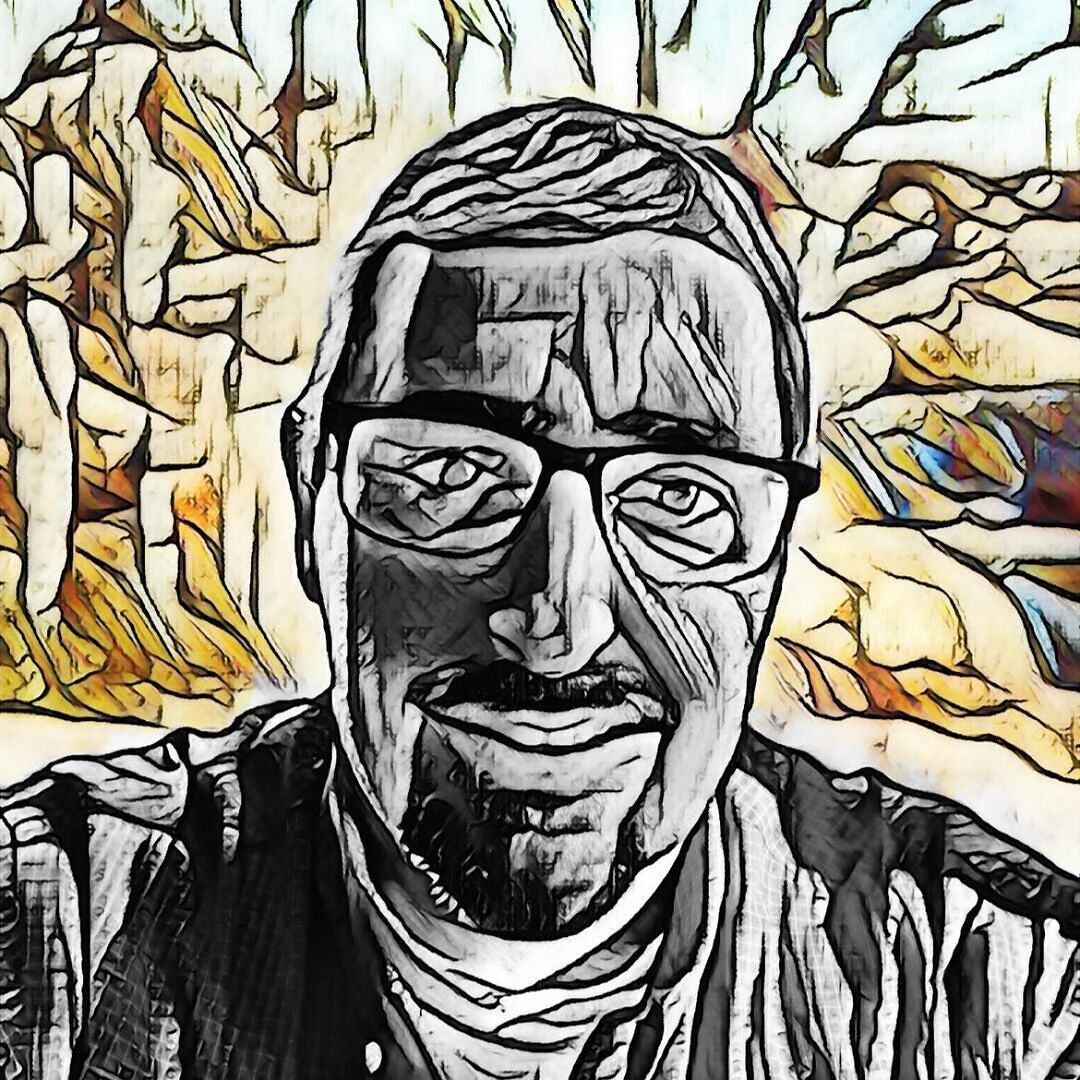 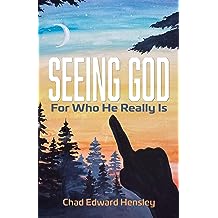 Have you struggled with understanding God's role in your daily life? Have you chosen to follow Him, but find yourself wondering, "Now what?"

We come to God with a simple, childlike faith. Our ability to understand Him may be limited, but the clarity with which we see Him is vivid. Over time, we lose sight of who God really is. The diversions of this life take our attention away and we lose sight of the reality of Christ. Join the author in a journey to rediscover the one true God and see reality through the eyes of Christ.

In this book, we will address:

This book doesn't have all the answers, but it will consistently point you towards the One who does. By learning to see who God really is and to learn to see the world through Jesus-tinted glasses, you will find that it changes everything. 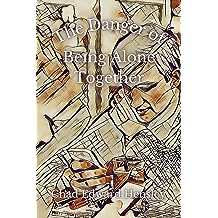 We aren't meant to be alone together!

We live in a world that is filled with things to distract us and divide us. We have never been more connected and yet the quality of these connections are in a downward spiral. In this collection of essays, the author will address some of these problems and provide helpful insights on how to:

We are in this together, and we are not alone. With God's help, we can live together in love and unity in Christ.

Click the Buy Now button to take advantage of this great sale and learn to avoid living Alone Together!