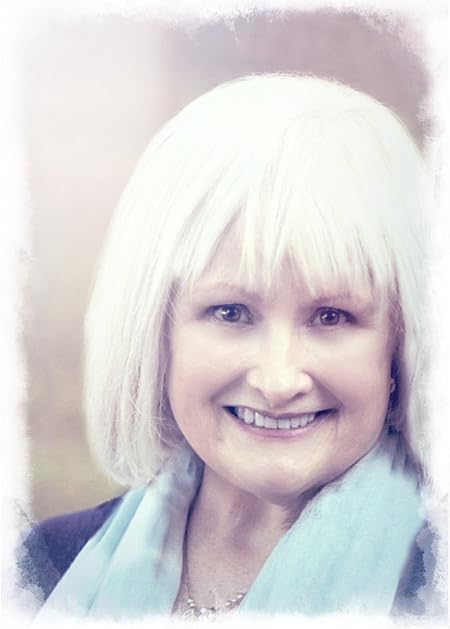 Reading brings her joy and is her inspiration to write. While in college, a couple writing courses fueled Char’s desire to write. Her book characters' voices and their stories rattled around in her head, demanding attention for years. Finally after she retired from the computer software industry, she listened. You can read about them in The Kiss of Life and Hinged.

Char lives and writes in the northern suburbs of Atlanta, Georgia USA with her husband and their big goldendoodle dog, Louie, and Purrcy, their spoiled ragdoll cat. Purrcy makes an appearance in two of her books. She and her husband are the proud parents and grandparents of three amazing adult children, five awesome grandsons and one enchanting granddaughter. When she’s not writing or spending time with her family, you’ll find her reading.

She loves to interact with readers so please look her up on social media. 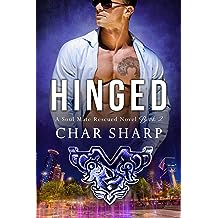 When Robin Finch is abducted, her salvation comes in an unlikely hero, Dr. Ramsey Gunn, trauma surgeon and a computer genius. Developing amnesia after enduring her captor’s sadistic torture and a blow to her head, Robin has no memory of her previous life. Dr. Gunn rescues Robin from their captor and goes off the grid to keep her safe for years. But Dr. Ram Gunn may not be the savior he claims to be.

Upon his return from a mission, Navy SEAL Cooper Baron discovers his fiancée missing and presumed dead. Not believing she’s dead and hell-bent on discovering the truth about Robin’s disappearance, he will stop at nothing until she is back in his arms. Through the long years, searching for her in every woman’s face, he’s determined to locate the woman who haunts him. But finding Robin may put her in more danger than she’s ever faced before.

Suspense and intrigue abound in this compelling romantic thriller. Grab your tissues and start reading today!

Note to reader: Although you could delight in reading about favorite characters from Book 1, The Kiss of Life, Hinged can easily be enjoyed out of order. No cliffhanger. 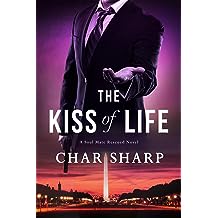 ~ Suspense and intrigue abound in this compelling romantic sizzler. ~

Struggling for a new normal in the thirteen long months after her husband's murder, Elizabeth Baron Foster finds herself in danger. She never expected to be rescued, especially by the sexy and infamous U.S. senator. She's shocked to be so immediately attracted to the fearless, protective ex-Navy SEAL. But giving in to passion would mean letting go of the one man she loved her entire life.

With his power and money, billionaire John Prescott Cole often gets what he wants. And this time, what he wants is the feisty widow who sets him on fire. But someone has other plans, as Elizabeth and John are thrown into a world of politically-driven peril. With danger closing in, enemies multiplying, it's up to them to trust each other.

Can he rescue her not only from danger, but from being heartbroken and alone? And can Elizabeth overcome her guilt and open her heart to a new path in life?

**Content Warning: Contains sexual scenes and language not intended for all audiences. 18+ Audience.
Note to reader: The Kiss of Life, Book 1 of the Soul Mate Rescued series, can be enjoyed as a standalone, but you don't want to miss Cooper's story and some of your favorite TKOL characters in Hinged. No Cliffhanger.
Read more
Other Formats: Paperback