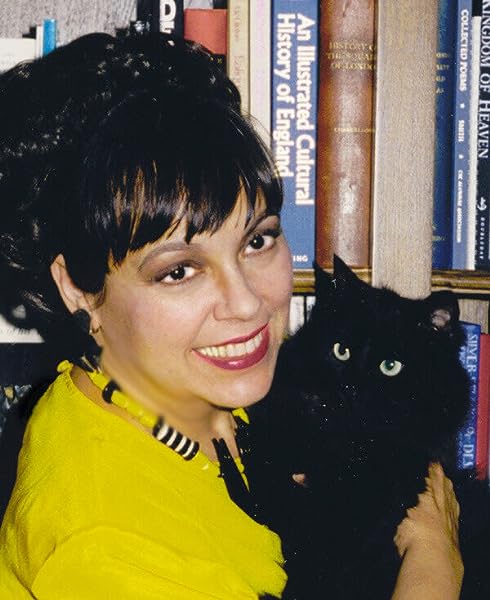 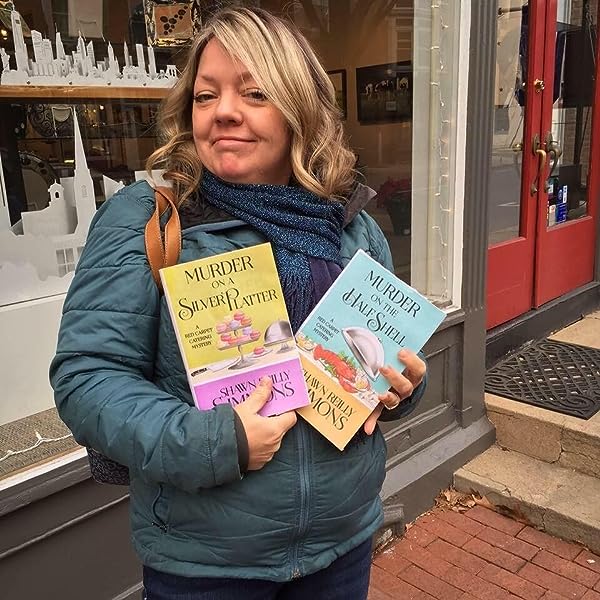 The Malice Domestic cozy anthology series returns with a new take on mysteries in the Agatha Christie tradition -- 29 original tales with historical settings! Included are: The Blackness Before Me, by Mindy Quigley Honest John Finds a Way, by Michael Dell Spirited Death, by Carole Nelson Douglas Home Front Homicide, by Liz Milliron The Unseen Opponent, by P. A. De Voe The Black Hand, by Peter W. J. Hayes The Trial of Madame Pelletier, by Susanna Calkins Eating Crow, by Carla Coupe Mr. Nakamura's Garden, by Valerie O. Patterson A Butler is Born, by Catriona McPherson Night and Fog, by Marcia Talley The Seven, by Elaine Viets The Lady's Maid Vanishes, by Susan Daly You Always Hurt the One You Love, by Shawn Reilly Simmons The Hand of an Angry God, by K. B. Inglee The Cottage, by Charles Todd The Measured Chest, by Mark Thielman He Done Her Wrong, by Kathryn O'Sullivan The Corpse Candle, by Martin Edwards Death on the Dueling Grounds, by Verena Rose The Barter, by Su Kopil Mistress Threadneedle's Quest, by Kathy Lynn Emerson A One-Pipe Problem, by John Gregory Betancourt The Killing Game, by Victoria Thompson The Tredegar Murders, by Vivian Lawry Summons for a Dead Girl, by K. B. Owen The Velvet Slippers, by Keenan Powell The Tragic Death of Mrs. Edna Fogg, by Edith Maxwell Crim Con, by Nancy Herriman Strong Enough, by Georgia Ruth
Read more
Previous page
Next page

LeylaTop Contributor: Cooking
4.0 out of 5 stars Mixed bag
Reviewed in the United States 🇺🇸 on December 9, 2019
Verified Purchase
As with all anthology, this book is a real mixed bag, some I like very much, some not so much. The good thing with these type of books is that they expose one to many writers for little expense, giving openings for further reading.
Read more
One person found this helpful
Helpful
Report abuse

Cynthia L. Groves
5.0 out of 5 stars great read!
Reviewed in the United States 🇺🇸 on September 11, 2020
Verified Purchase
these are a collection of short stories... so easy to read when you have just a little time to kill.
Read more
One person found this helpful
Helpful
Report abuse

Mnurse
5.0 out of 5 stars History, mystery, fun!
Reviewed in the United States 🇺🇸 on April 9, 2019
Verified Purchase
There are a huge variety of stories in this collection, from cozy to hard-boiled, but every single one is a gem. A great collection.
Read more
2 people found this helpful
Helpful
Report abuse

Sophie's Shelf
2.0 out of 5 stars Time to stop following this series
Reviewed in Canada 🇨🇦 on July 13, 2018
Verified Purchase
I was so excited to see that the Malice Domestic series was picked up again after such a long hiatus, but I couldn't get even halfway through this. The stories are so uninteresting! The only one that's even vaguely entertaining involves a murdered clown, but being the best of this selection isn't a rousing endorsement.
Read more
One person found this helpful
Report abuse
See all reviews