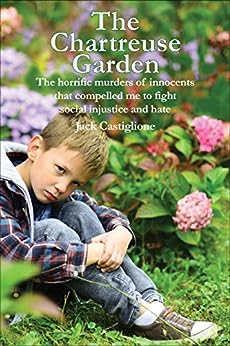 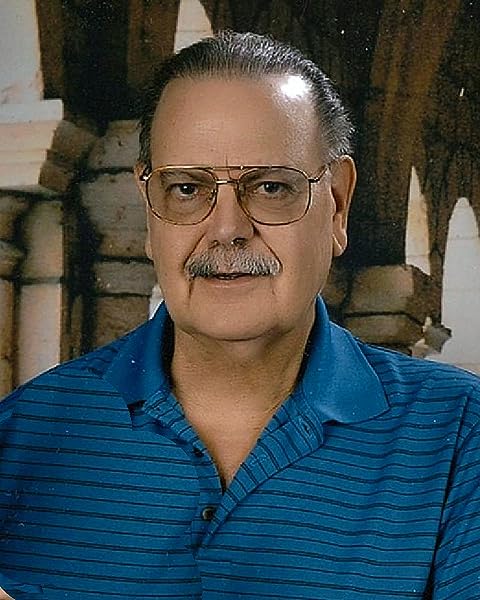 The Chartreuse Garden: The Horrific Murders of Innocents that Compelled Me to Fight Social Injustice and Hate Kindle Edition

Rpal
5.0 out of 5 stars Compelling psychological study!
Reviewed in the United States on September 25, 2020
Verified Purchase
I found this book a fascinating dive into the psychological mindset of a young man coming to grips with being gay in a time before this was even remotely acceptable. His identification with and protectiveness for a young boy who was being bullied led him to promise to protect the boy, believing he was being bullied by bigger kids at the park. This child's death, with his sisters and mother, at the hands of his mentally ill father had a profound effect on the writer.
His guilt over not being able to protect this child led him to a life of supporting those without voices. It is a compelling read!
Read more
One person found this helpful
Helpful
Comment Report abuse

Amazon Customer
5.0 out of 5 stars Relevant Today
Reviewed in the United States on October 13, 2020
Verified Purchase
The Chartreuse Garden is a relevant recount of the author's personal experience with social issues that many may be experiencing today. Jack Castiglione takes the reader through an emotional rollercoaster from escaping his mother's control as a young man, to helping children living in a low income neighborhood deal with bullying and domestic violence, to his coming to terms with his own sexuality. I was especially intrigued by Jack's relationship with a young boy named Roy who looked up to Jack as a healthy father figure as opposed to his abusive biological father. I read over half of the book in one day just to find out what happened to Roy.
Read more
Helpful
Comment Report abuse

Kenneth Mardian
5.0 out of 5 stars EXPLOSIVE
Reviewed in the United States on October 9, 2020
EXPLOSIVE!! The book projects and array of experiences that are very disturbing and in some cases heart-warming. The author dares to confront the reader with these situations in an attempt to engage them in action to reach a solution to the problem. It opens the sheltered mind to the realities of rape, bullying, suffering, and pains of a hidden group of people whose stories typically go unnoticed. As a retired educator, minister, and caregiver, I accepted the challenge to read and reflect on how this applies to counselling and the application of faith in my life. It will compel you to face the bold truth and bring action to the word. I highly recommend the book.
Read more
Helpful
Comment Report abuse

REMCOR, INC
5.0 out of 5 stars Thought provoking
Reviewed in the United States on October 14, 2020
Jack's life story is a compelling book of childhood struggles and the path of self discovery. The Chartruse Garden is a strong statement on social values and solutions to the problems of the human experience. The book made me realize how one person can make a difference, and gave me hope.
Read more
Helpful
Comment Report abuse

S. Clark
5.0 out of 5 stars Powerful story
Reviewed in the United States on September 25, 2020
What a well-told and powerful story! This book drew me into the lives of real people and made me care a great deal about them and their stories. It is engaging and easy to read although the events that are described are not pretty.
Read more
Helpful
Comment Report abuse
See all reviews