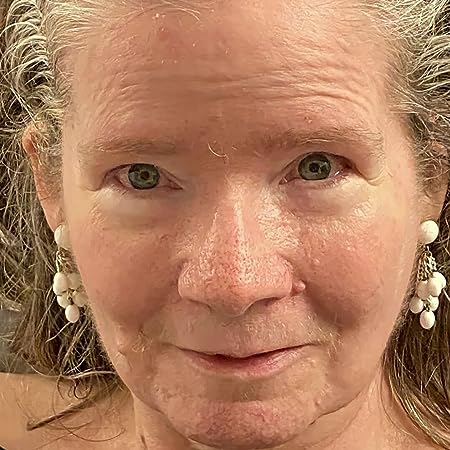 Cheryl Snell knows what happens when a poem, a novel, and a flash walk into a bar. Author of several collections of poetry, she has written a series of novels called Bombay Trilogy; and been published in hundreds of literary journals and anthologies, including a Best of the Net. Look her up on Facebook or follow this Amazon author page for updates. She'll keep a light on. 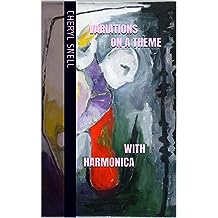 Variations on a Theme with Harmonica: linked stories Apr 6, 2021
by Cheryl Snell
( 2 )
$3.00
"If you enjoy falling into strange, expertly realized worlds, you will love this little volume." (Tim Buck)
In these five little worlds populated with Barbie dolls, harmonicas, and factoids from science, Snell delivers moments of determination with a palpable presence. 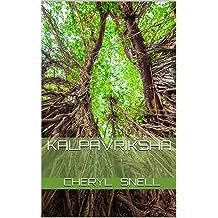 Kalpavriksha (Bombay Trilogy Book 3) Apr 5, 2021
by Cheryl Snell
$3.00
They claim him as kin. They say he owes them. But when Ram's past collides with his present on a night rife with secrets, he is forced to choose between his need to connect and his desire to remain apart. Against the backdrop of a police crackdown on Dalits and a riot raging just outside the wedding hall where his family is celebrating a marriage, the city burns. Into the pomp-and-circumstance of the wedding another reality intrudes: Ram runs into a student of his and quickly becomes involved in the boy's personal drama. Later that same day, Anand's father will die at the hands of racist hospital workers and the son will be arrested for lashing out at an official. Nela and Ram, teaming up to rescue him, come to grips with the nature of kinship, What do we really owe one another? What goes and what stays in a heart split by two cultures? Together, brother and sister uncover Anand's father's secret, a legacy meant to change his son's life. It will change Ram's too, as he stands at the intersection of duty and individuation, trying to find his way home.
Read more
Other Formats: Paperback 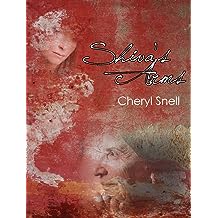 Is there a happy medium between Hindu tradition and American style, or does the battle of wills between a mother and daughter-in law for the love of the man caught in the middle trump all else? When Alice marries Ramesh, she is plunged into a battle of wills with her mother-in-law. Amma wreaks havoc over Alice's household until a family secret is revealed that costs the old woman everything. Now it is up to Alice to heal the rift. Shiva's Arms evolves into an exploration of cultural identity, the power of reconciliation, and the meaning of home. ***Bonus: Delicious recipes straight from the author's kitchen are included in the back of the book!***
Read more 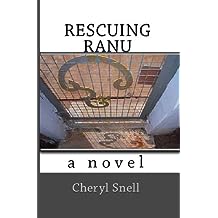 Rescuing Ranu Nov 4, 2010
by Cheryl Snell
( 3 )
$3.99
"I would lay down my life for two brothers or eight cousins"--W.D. Hamilton, Hamilton's RuleAfter Amma's health stabilizes, (see Shiva's Arms) Nela goes to India on sabbatical  and is drawn into the lives of ten year old Ranu, the cunning motel-keeper who exploits her, and an unscrupulous Uncle who believes that everything is for sale. Nela's transformation from abstract thinker to selfless guardian begins when she and her lover Jackson rescue Ranu from child trafficking. Nela takes Ranu back home, where her cousin and colleague Ashoke has sabotaged her--stealing her work, and now intercepting her mail, cutting her off from Jackson. The couple manages to reconnect despite the interference, and make plans to reunite as soon as he finishes setting up his sanctuary for rescued child-brides. While she waits for him, Nela builds her career, winning accolades. Her ongoing success is assured, and Ashoke once again tries to sabotage her.
Nela learns that Jackson has been captured by the same people he had been helping and her hair turns white overnight. She makes plans to go back to India to find him, but before leaving, she turns the tables on Ashoke and has him fired. His response is to confess to a long-held family secret. Continuing on her changed course with this new information, Nela must confront her miscalculations about  sacrifice, survival, and the mysterious alchemy of love.
Read more
Other Formats: Paperback