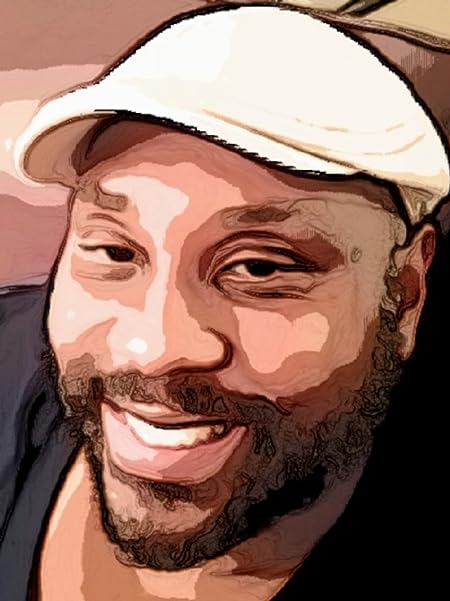 Chessley James was recently invited to read at his goddaughter’s playhouse to celebrate the launch of the Caiti and Kelp series. Renowned for his ability to blend the art of storytelling with his distinct flavor, Chessley has written in multiple genres including science fiction, action/adventure, and drama. Additionally, through his work with his own children as well as his nieces and nephews, Chessley has been the impetus behind many of the most memorable story moments in the Russell, Wilson, Griffin, Tanner, Hutson, and Gatewood households. Recent credits include A Green Day, A Simple Plan, The Spin Doctors, and A Tortoise Saves the Day.

Melissa in Roseville noted, “I love it! It’s very appealing and I would pick it up off the shelf as one to read to my grandbaby for sure.”

Victoria in Paramount remarked, “Simple and cute!!!! I absolutely love it.”

Berent in Long Beach wrote, “It made me smile! The tortoises are cute.” 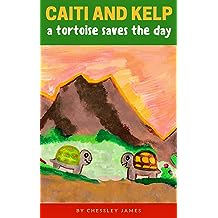 Caiti and Kelp A Tortoise Saves The Day (Caiti Green Book 4) Sep 30, 2018
by Chessley James, Bryonne Griffin
( 2 )
$1.99
Book 4. Caiti and Kelp are tortoises that live in the Mojave Desert. One day while trying to prove to others that she's strong, Caiti risks losing her best friend. Fortunately, some bonds aren't easily broken.
Read more 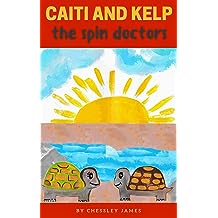 Caiti and Kelp The Spin Doctors (Caiti Green Book 3) Sep 30, 2018
by Chessley James, Bryonne Griffin
( 2 )
$1.99
Book 3. Caiti and Kelp are tortoises that live in the Mojave Desert. Caiti and Kelp decide to perform at their local watering hole and to their surprise, the thing that was a burden becomes beneficial.
Read more 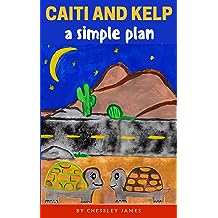 Caiti and Kelp A Simple Plan (Caiti Green Book 2) Sep 30, 2018
by Chessley James, Bryonne Griffin
( 4 )
$1.99
Book 2. Caiti and Kelp are desert tortoises that live in the Mojave Desert. One day they decide to take a shortcut across a busy highway but halfway across Kelp gets scared. Fortunately, his best friend Caiti is by his side
Read more 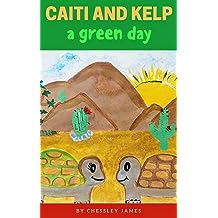 Caiti and Kelp A Green Day (Caiti Green Book 1) Sep 30, 2018
by Chessley James, Bryonne Griffin
( 5 )
$0.99
Book 1. Caiti and Kelp are tortoises that live in the Mojave Desert. Caiti is embarrassed upon realizing that she is covered in green paint. Fortunately, her best friend Kelp is by her side.
Read more