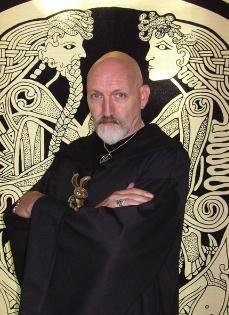 The Chickens of Atlantis and Other Foul and Filthy Fiends Paperback – October 1, 2014

Robert Rankin is the author of The Brightonomicon, The Da-Da-De-Da-Da Code, Hollow Chocolate Bunnies of the Apocalypse, The Japanese Devil Fish Girl and Other Unnatural Attractions, Knees Up Mother Earth, The Mechanical Messiah and Other Marvels of the Modern Age, Necrophenia, Retromancer, The Toyminator, and The Witches of Chiswick