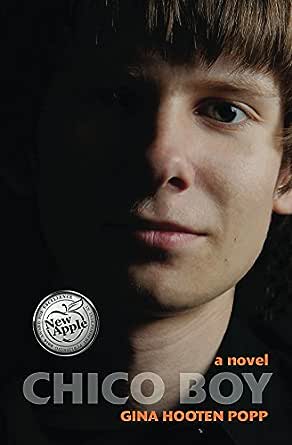 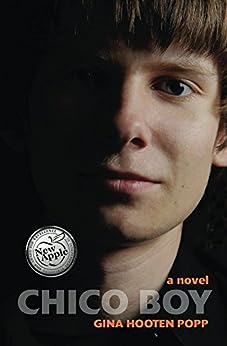 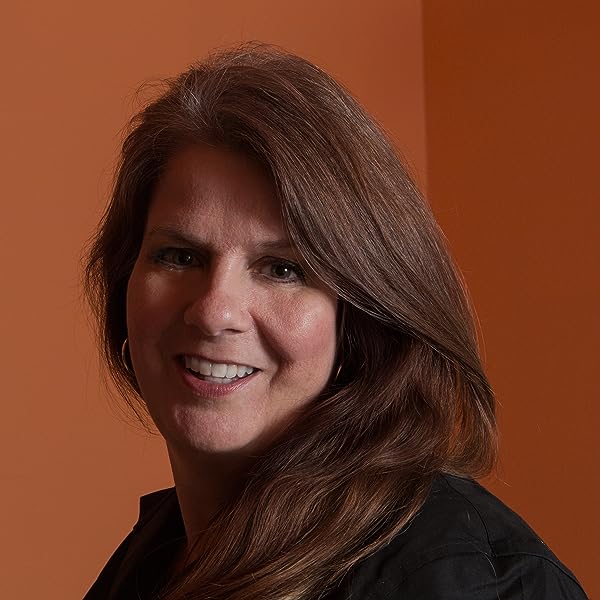 "This coming-of-age mystery, set in a rural East Texas community in the 1970s, centers on 14-year-old Chico Boy, who was given the nickname by his grandfather because of his mixed Mexican and American heritage (Chico himself chafes at the redundancy of the nickname). Handsome and well liked, but struggling in school, Chico is grappling with the recent departure of his father and his mother's inability to afford basic necessities. When he and his best friend and potential girlfriend, 12-year-old Talula, witness a shooting, even being sent to a subsidized church camp may not guarantee their safety. The circumstances of the crime are convoluted (it involves the victim's work developing a fortified formula of animal feed), and despite a kidnapping and threats of real danger, the stakes never climb very high. Overall, the mystery comes across as secondary to the interpersonal tensions and emotions that Popp explores. Even secondary characters gain dimension through the novels quiet but immediate dialogue, but the story's strength lies in the tender and tentative romance that develops between Chico Boy and Talula."
- Publishers Weekly
"CHICO BOY is an excellent middle grade novel featuring a brave, 14 year-old, half Mexican boy who is struggling with an absent father and living in poverty.  A shooting, two kidnappings and a mystery that is solved in a clear, logical way makes for a compelling story that will appeal both to boys and girls."
- 2017 IndieReader Discovery Awards
"CHICO BOY is a captivating read, particularly for YA readers looking for an adventure story from a not-so-distant past."
- IndieReader Review/Anita Lock

A native Texan, Gina Hooten Popp was born in Greenville and now lives in Dallas with her husband and son. Her debut novel THE STORM AFTER is a 2014 RONE Awards Finalist. Before publication, THE STORM AFTER was a finalist in The Linda Howard Award of Excellence for Unpublished Writers Contest and the Writers' League of Texas Manuscript Contest. Visit Gina at https://www.ginahootenpopp.com. Or follow her on Twitter @Gina_Popp. Or Facebook @ginahootenpoppauthor. --This text refers to the paperback edition.

Shirley P
5.0 out of 5 stars An Endearing Story
Reviewed in the United States on January 5, 2017
Verified Purchase
Loved reading Chico Boy! Gina Popp is a great storyteller, so be prepared to experience the hardships, love, and hope of a young boy, his family, and friends.
Read more
Helpful
Comment Report abuse

Book Reader
5.0 out of 5 stars Not to be Missed!
Reviewed in the United States on December 29, 2016
Verified Purchase
Author Gina Popp has a wonderful lyrical writing voice. I love everything she writes.
Read more
Helpful
Comment Report abuse

Heidi Simone
3.0 out of 5 stars Not Really for Me
Reviewed in the United States on February 17, 2017
This read was something that I had a hard time getting into. To be honest, I tried at least three times to read this book and it wasn't until the last time that I forced myself to finish it. Was it a bad read? No. Was it a great read? No.

It is clear that Talula and Chico are fairly good friends. I say fairly because he did lie to her. Other than that, they have a friendship that both would like to take the next step. The struggle of becoming more than friends is also clear and realistic. Both filled with uncertainty.

However, I found the presentation of the book in general a bit flat. The writing for starters was okay. There were some grammatical errors, but what really got to me was the forced dialogue and the cringe-worthy scenes. I completely understand that this is meant for young adults, but I have come to love many books in this genre, so I know it's the genre itself. Reflecting back, I think a lot has to do with me not liking the main characters.

It is difficult to point out why I didn't like the characters. Perhaps it was the immaturity. Perhaps it was the ridiculous choices they were making. Or perhaps they just seemed too young for my taste. For whatever reason, I did not like them and that hindered my enjoyment of the book.

The plot sometimes kept my interest, and sometimes I found myself skimming along to fast forward some of the uninteresting parts. Personally, if I heard a gun shot, the first thing I would do is tell my parents no matter what. But, for whatever reason both Chico and Talula decided not to say anything. Then, when Chico was being shot at, he still didn't tell his mom. I found this very frustrating and unrealistic.

Overall, this was a middle-of-the-road book that I didn't really enjoy, but maybe others would.
Read more
Helpful
Comment Report abuse

William B
4.0 out of 5 stars A Charming Coming of Age Mystery/Suspense....
Reviewed in the United States on April 8, 2017
Just finished reading “Chico Boy: A Novel” by Gina Hooten Popp. While not usually my cup of tea, this was a charming, endearing coming of age mystery suspense. I have no issues with the writing as it was well written and told a complete story involving some very interesting characters. I think I would consider this a clean tween type book, and at the age of 60 found it a bit sophomoric for my taste. Not that it is in any way pretentious, but just a little young for my taste. I would certainly encourage my teen grand-daughter to read this and I would definitely read something by Gina that targeted an older demographic. All in all it was a lovely tale.

Synopsis (from back cover): As they bumped along on the old bike, Chico Boy said, “Last night I dreamed I was riding a motorcycle up a meat mountain.”
“Raw meat? Or cooked?”
“What’s the difference?”
“One’s bloody, and the other isn’t,” Talula huffed as she spoke. Chico Boy could tell she was getting tired.
“It was raw—blood everywhere."

Life isn’t easy when you have as many obstacles to overcome as fourteen-year-old Chico Boy has in his life. For starters, his Dad left over a year ago and he’s fallen behind in school. And even though his mother works hard at her waitressing job, she’s barely able to cover the family’s expenses. Things like new underwear and tennis shoes fall far down on the list of essentials when compared to gas, food and rent. And now to top it all off, he and his best friend Tulula think they’ve witnessed a possible murder. But take heart, not all is bad for Chico Boy. He has a great group of friends and an indomitable spirit that keeps him bouncing high on the pogo stick of life.
Read more
Helpful
Comment Report abuse

A. Lynn Powers
4.0 out of 5 stars Cute story young readers will enjoy
Reviewed in the United States on November 22, 2016
This book would make a cute addition to a tween book-lover’s collection. With sweet, innocent pre-teen romance and a throwback to life in Texas in the late 70s filled with mystery, suspense, and good old-fashioned adventure, this story makes for a nice segue between children and young adult books. Family life and friendships play a big role in Chico’s life – his dad is gone and his family is financially struggling – but he has friends and mentors willing to help him out, and he manages to keep his head up and set a good example for young readers. Though he makes terrible, dangerous decisions sometimes, he’s also very believable as a young teen who probably would make those exact decisions in real life. The story could use another round of editing to clean up some punctuation errors. Otherwise, this is a fun and fast-paced, quick read.
Read more
Helpful
Comment Report abuse

Chico boy has a rough life. His dad left, His Mom is a struggling waitress. Money s tight and simple things in life are a daily struggle. One day he and his best friend Tulula think they saw a murder happen.

An original story about a fourteen year old boy making the best out of what life has given him. Chico is very likable, he tries to make the best out of his life in any way. He has a group of friends and a mentor, life is good for this young boy. I really enjoyed Chico Boy and feel young adult and adult readers will enjoy it as well.
Read more
Helpful
Comment Report abuse

Martin
5.0 out of 5 stars Good read.......
Reviewed in the United States on February 23, 2017
I loved the book. It grabbed my attention immediately w/the attempted murder. The long term friendship between Chico and Talula was endearing and sweet. Chico Boy was a really quick read. It held my interest, as I wanted to find out how the story ended. -Ann
Read more
Helpful
Comment Report abuse

Steve Hodges
5.0 out of 5 stars Greatness
Reviewed in the United States on December 6, 2016
Easy read, could not wait to finish one chapter to get to the next and I like happy endings.
Read more
Helpful
Comment Report abuse
See all reviews