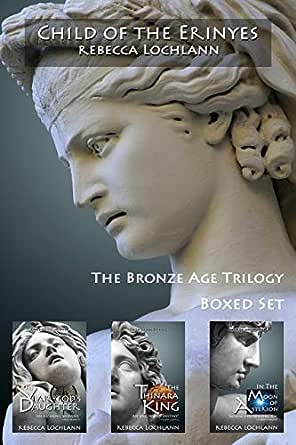 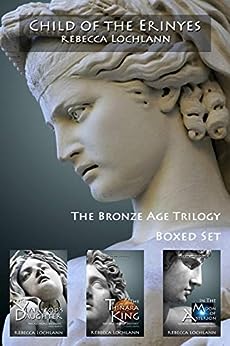 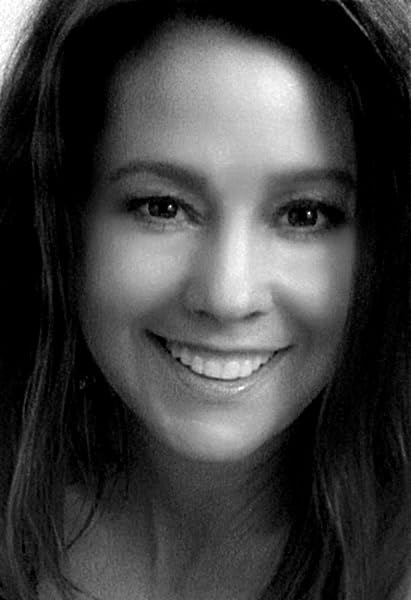 "In such dark and dismal times for true fans of really *historical* fiction, Rebecca Lochlann is a welcome beacon of fine craftsmanship. Her series has set new standards for the genre, raised the bar, and will capture your heart as much as it has mine." - Libbie Hawker, author of The She King series, Tidewater, Baptism for the Dead and The Ragged Edge of Night


"A gripping read from an author whose obvious love for Cretan and Greek history shines through but never dominates the narrative." - Elisabeth Storrs, author of The Wedding Shroud, The Golden Dice, Call to Juno, and Dying for Rome: Lucretia's Tale


"We see the sheer naked power of Mother Earth herself, rising as if in a fury of volcanic, deluging madness - yet in truth merely fulfilling her own immutable laws regardless of the human beings clinging to her surface or the effects her unstoppable power will have on the course of civilisations." - Loretta Proctor, author of The Long Shadow, Middle Watch, and Dying Phoenix

Rebecca Lochlann has had a lifelong interest in the myths and history ofthe ancient Mediterranean. She studied a myriad of subjects in schooland beyond, and has had many eclectic careers. She lives with herhusband in the American West.
Visit her at rebeccalochlann.com