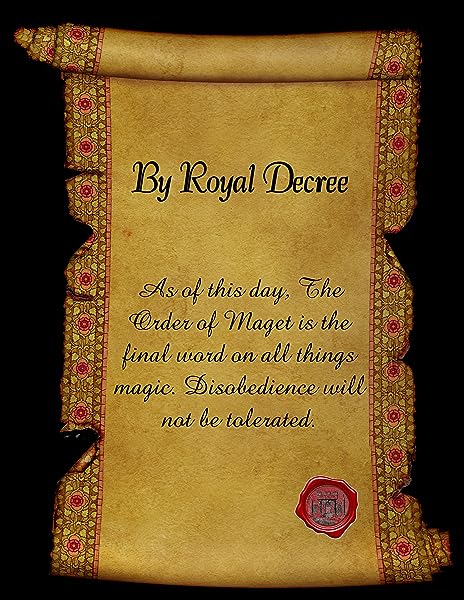 Start reading Children of the Sun and Moon (World of Melarandra Book 1) on your Kindle in under a minute.

kelly johnson-schick
5.0 out of 5 stars love
Reviewed in Canada on April 18, 2017
Verified Purchase
hope to see more from this author....love it
Read more
Helpful
Sending feedback...
Thank you for your feedback.
Sorry, we failed to record your vote. Please try again
Report abuse