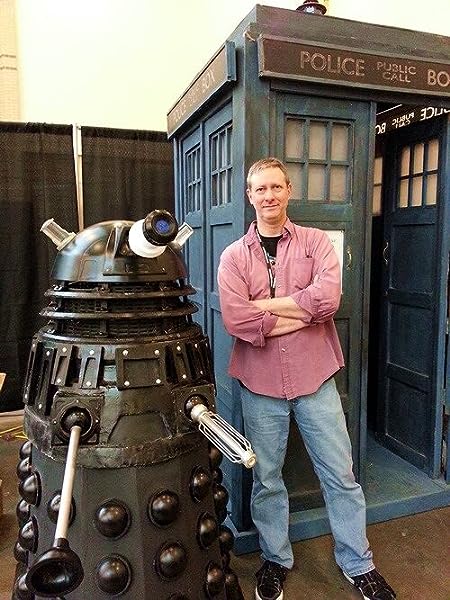 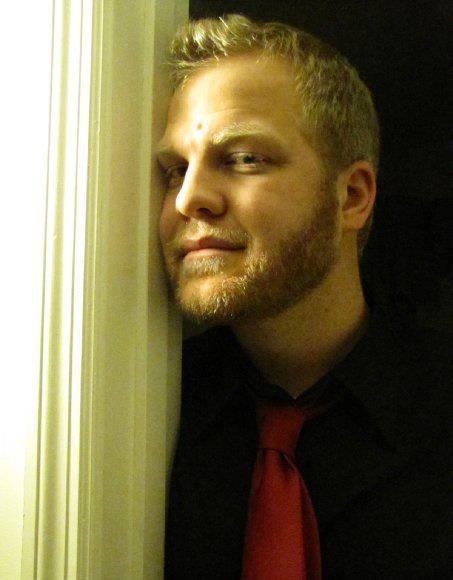 Children of Time: The Companions of Doctor Who Paperback – April 14, 2018

4.4 out of 5 stars
4.4 out of 5
9 global ratings
How are ratings calculated?
To calculate the overall star rating and percentage breakdown by star, we don’t use a simple average. Instead, our system considers things like how recent a review is and if the reviewer bought the item on Amazon. It also analyzes reviews to verify trustworthiness.
Top reviews

Blayne T. Jensen
5.0 out of 5 stars There are Children There is Time .
Reviewed in the United States on June 17, 2018
Verified Purchase
Does what it says on the tin.
Read more
Helpful
Report abuse

Valerie Estelle Frankel, author
5.0 out of 5 stars Excellent
Reviewed in the United States on July 10, 2019
Covering everyone through Bill Pots, Nardole, Graham, Yasmin, and Ryan, this anthology is a delight. Itt even includes heroes of the audiobooks and comics. I had never heard of Doctor Who Magazine’s Magenta Pryce who traveled with the beloved David Tennant, though I had heard of Matt Smith’s comic friend Alice Obiefune and Eight’s rebellious Bernice Sumerfield. “The Secrets of K-9‘s Success” and “Hex: A Blessing and Not a Curse” in particular offer thoughtful insights. Interviews with Daphne Ashbrook (Grace, from the famed television movie) and Katy Manning add delightful history. There are essays and reviews, poems, a short comic, and pieces approaching fanfiction. The book considers contexts of each character’s era, as well as the new opportunities their mediums present. There are even lovely sketched illustrations. All in all, it’s a massive anthology celebrating all the companions and a must for Whovians everywhere.
Read more
Helpful
Report abuse

Amazon Customer
5.0 out of 5 stars Five Stars
Reviewed in the United States on May 17, 2018
Great addition to the fan library!
Read more
Helpful
Report abuse
See all reviews

Richard Kellow
4.0 out of 5 stars All of the Doctor's TV, Audio and Comic Book companions mentioned in one book!
Reviewed in the United Kingdom on September 24, 2018
Verified Purchase
This is a great book, as it mentions all of the Doctor's assistants and allies from Susan Foreman in 1963, up to Bill Potts and Nardole during the Twelfth Doctor era. It does also mention Jodie Whittaker's Doctor's three friends, Graham, Yasmin and Ryan, but not in detail, as this book was published five months ago, before any TV trailers for Series 11 were shown.

I really love the front cover, especially the drawing of Bill. Just a shame there aren't any colour/B&W photos. Other than that, would recommend to any Whovians out there, who love collecting the books.
Read more
Report abuse
See all reviews
Back to top
Get to Know Us
Make Money with Us
Amazon Payment Products
Let Us Help You
EnglishChoose a language for shopping. United StatesChoose a country/region for shopping.
© 1996-2021, Amazon.com, Inc. or its affiliates