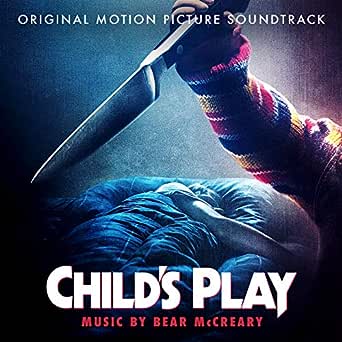 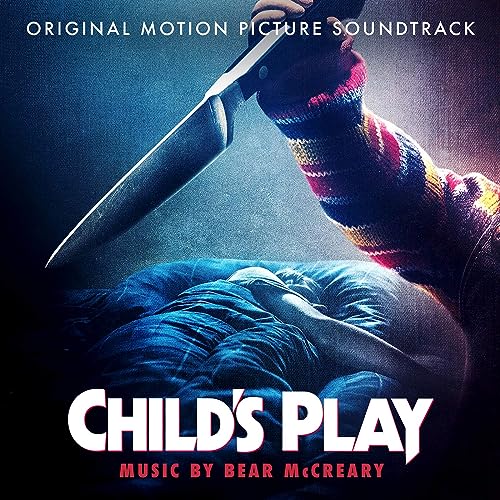 Listen Now
Buy MP3 Album $10.99
Your Amazon Music account is currently associated with a different marketplace. To enjoy Prime Music, go to Your Music Library and transfer your account to Amazon.com (US).

#1@My Own Party
5.0 out of 5 stars Chucky Revisited With The New Buddy
Reviewed in the United States on November 28, 2019
Verified Purchase
Okay, I hate Chucky movies. Ever since the seed of chucky and the one where he rapes everything made me hate the franchise for its entire existence. When i saw this one i was surprised at how entertaining it was and the soundtrack is absolutely amazing. This is the best chucky movie ever made. It feels like a true horror. Simple characters that you care about, a plot that is fun to watch unfold and a soundtrack made to match all that amazingness. I like chuckys theme, the buddy song and New friends.
Read more
Helpful
Comment Report abuse

Amazon Customers
5.0 out of 5 stars Awesome music!
Reviewed in the United States on September 5, 2019
Verified Purchase
The soundtrack has some great tracks. Really gets your blood pumping. I bought two... one for display with my chucky doll, and one for listening.
Read more
Helpful
Comment Report abuse

FilmMusicFan
5.0 out of 5 stars It's a great thing !
Reviewed in the United States on July 30, 2019
Verified Purchase
Better than the movie, much better. Perfect music!
Read more
Helpful
Comment Report abuse

jww
TOP 1000 REVIEWER
4.0 out of 5 stars Creepy and demented
Reviewed in the United States on June 17, 2019
Bear McCreary has always been a fairly talented composer, but he really knocked it out of the park here. The main theme could possibly become one of those rare horror pieces that become iconic. It's a delightfully demented piece that sounds like it was composed with children's instruments. The majority of the soundtrack has this imposing and creepy children's tunes feel to it. We also get McCreary's version of the original Child's Play, which has been given a little kick to it.

The main tune also has a lyrics version. Mark Hamill does a pretty darn good job of it, handling both an upbeat jingle version and a more sinister one. (Though admittedly, he can't quite hit the high notes.)

Overall, I think most horror fans will enjoy this.