A Choice Theory Psychology Guide to Anger: Ways of Managi... and millions of other books are available for Amazon Kindle. Learn more
Share <Embed> 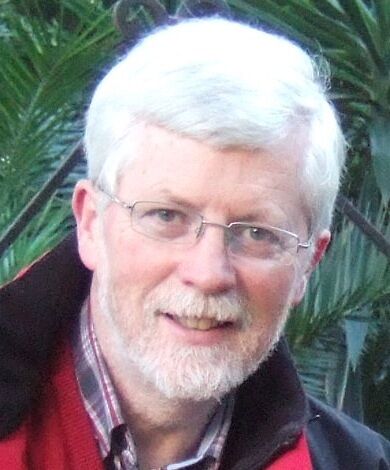 A Choice Theory Psychology Guide to Anger: Ways of Managing Rage in Your Life (The Choice Theory in Action Series) Paperback – May 29, 2019

by Brian Lennon (Author)
5.0 out of 5 stars 1 rating
See all formats and editions
Sorry, there was a problem loading this page. Try again.

In this book you will find an approach to anger that recognises both the valid role it can play in human life and the unwelcome effects when anger becomes rage. The author is careful to acknowledge the very real causes of anger and prefers not to treat it simply as a bad habit.Using ideas from Choice Theory psychology the author helps readers explore their own anger, its different forms and causes, its expression and effects. He offers a tried and tested method for the reader to take charge of the remarkably short space of time between the frustration and the outburst, between what the author calls the spark and the flame!
Read more
Previous page
Next page

Page 1 of 1 Start overPage 1 of 1
Previous page
Next page
Start reading A Choice Theory Psychology Guide to Anger on your Kindle in under a minute.

Brian Lennon worked as a guidance counsellor in St. Oliver’s Community College, Drogheda, Co Louth, Ireland for over twenty-five years. He was also head of the Information Technology department. From 2004 he worked as a psychologist for Co. Louth V.E.C. before retiring in 2009. He is a senior instructor with William Glasser International, the body that represents William Glasser’s ideas on Choice Theory psychology, Reality Therapy and Quality Schools.

He is a Fellow of the Institute of Guidance Counsellors in Ireland and a Fellow of the William Glasser Institute Ireland. He is also Chairman Emeritus of William Glasser International. He has published two career guidance textbooks, “The Career Handbook” and “Career & Study Planner”. In the late nineteen eighties he created and programmed QualifaX, the third-level database of further education courses in Ireland and has programmed a number of other guidance-related utilities.

He has presented and taught in a number of countries including Australia, Canada, Colombia, Croatia, England, France, Ireland, Scotland, Slovenia, Spain and the United States of America.

He is currently completing several other books on the topics of Reality Therapy training, Choice Theory psychology and Dystraxia (a new psychological variable which he believes can explain a lot of delinquent behaviour).

His interests include sailing, photography and information technology. He is married to Laura and they live in Co. Dublin, Ireland.

There are 0 customer reviews and 1 customer rating.
Back to top
Get to Know Us
Make Money with Us
Amazon Payment Products
Let Us Help You
EnglishChoose a language for shopping. United StatesChoose a country/region for shopping.
© 1996-2022, Amazon.com, Inc. or its affiliates