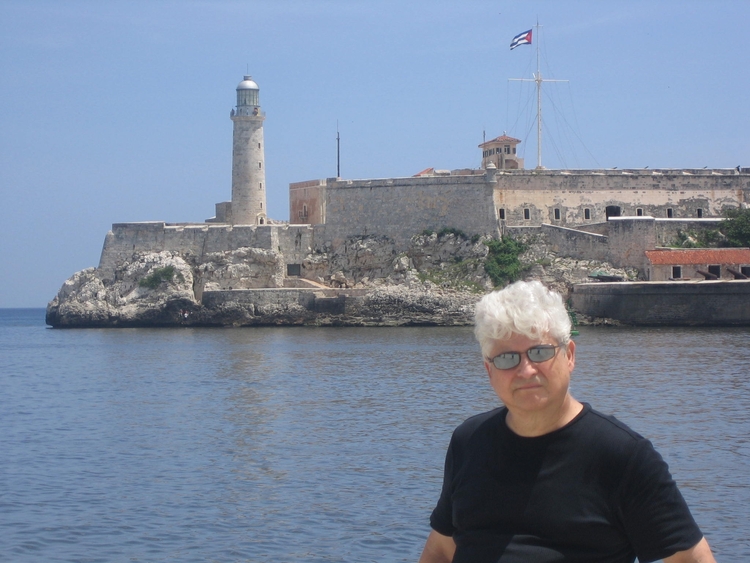 Dr. Alberto L. Garcia was born in La Habana, Cuba. His books are written within the horizon of a pilgrim living within two cultures. As a theologian and ordained Lutheran minister he draws from the wells of his catholic evangelical faith and the uniqueness of his pilgrim existence in a multicultural world. He holds the academic rank of Professor of Theology Emeritus at Concordia University Wisconsin since 2013, where he taught for 21 years. He has also held other academic positions as professor and adjunct professor in Chicago, IL, Fort Wayne, IN, Miami, FL, Saint Louis, MO and Buenos Aires Argentina. His most recent works are a co-authored book with John A. Nunes, Wittenberg Meets the World: Re-Imagining the Reformation at the Margins (Eerdmann, 2017), and co-edited volume with Justo L. Gonzalez, Our Ninety-Five Theses:500 Years After the Reformation (AETH, 2016). These two books enter in dialog and reflection on Luther's Reformation heritage from a borderland experience. Professor Garcia is also the editor and translator into Spanish of Martin Lutero, Comentario a los profetas menores. Vol. 1 (CPH, 2017).