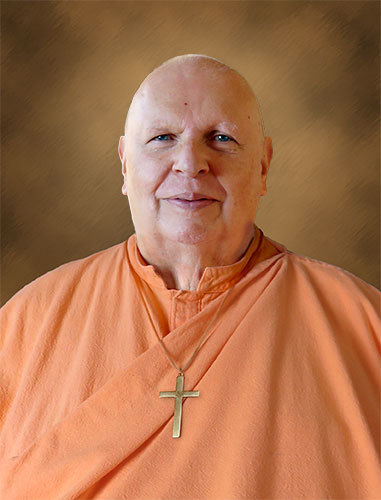 The Christ of India: The Story of Saint Thomas Christianity Paperback – July 23, 2016

Author Abbot George Burke weaves his research and knowledge expertly into his book The Christ of India bringing out high quality content that highlights strong connection between Jesus and India. By tracing back the history of foundation laid by Apostle Saint Thomas, author enlightens the knowledge of his readers regarding the unique form of christianity known as 'Saint Thomas Christianity' in India.

Interpreting the teachings of Jesus from the perspective of Santana Dharma, The Christ of India is a knowledgeable yet engaging collection of authentic details and evident manuscripts about the Essene roots of Jesus and his 'Lost years'. An invaluable book for anyone desiring to know more about Jesus; delightful to read and a work of substance, vividly written and rich in historical analysis, this is an excellent work written by a masterful teacher & a storyteller.

I was genuinely impressed by the wealth of knowledge author has in his subject material and the way he distills research into an informative read that is not restricted to any religion, region or age. This book is an enriching gem of historical knowledge that deserves to be highly appreciated and possessed by all mature readers. Highly recommended.

In his many pilgrimages to India, he had the opportunity of meeting some of India's greatest spiritual figures, including Swami Sivananda of Rishikesh and Anandamayi Ma. During his first trip to India he was made a member of the ancient Swami Order by Swami Vidyananda Giri, a direct disciple of Paramhansa Yogananda, who had himself been given sannyas by the Shankaracharya of Puri, Jagadguru Bharati Krishna Tirtha.

In the United States he also encountered various Christian saints, including Saint John Maximovich of San Francisco and Saint Philaret Voznesensky of New York. He was ordained in the Liberal Catholic Church (International) to the priesthood on January 25, 1974, and consecrated a bishop on August 23, 1975.

He is the author of a number of books on meditation and practical spiritual life, including Om Yoga Meditation: Its Theory and Practice, The Dhammapada for Awakening, The Gospel of Thomas for Awakening, May a Christian Believe in Reincarnation?, and The Christ of India: The Story of Saint Thomas Christianity.

He has written extensively on these and other topics at OCOY.org/

Page 1 of 1 Start overPage 1 of 1
This shopping feature will continue to load items when the Enter key is pressed. In order to navigate out of this carousel please use your heading shortcut key to navigate to the next or previous heading.
Back
Next
Pages with related products. See and discover other items: saint george