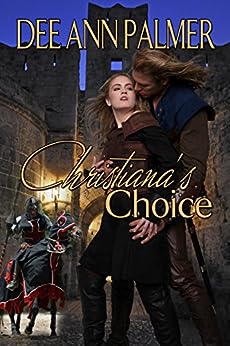 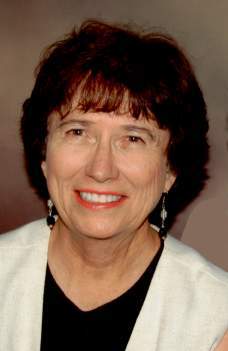 Dee Ann Palmer's love of language and words began as a small child while listening to her mother practice as a member of the Texas Storytellers Association. Later, the King James language of the Bible and Shakespeare's works increased her fascination. Lonely as a child, she entertained herself by making up stories, first writing them down when she was seven.

Now an award-winning, multi-published author in fiction and nonfiction, her focus in recent years has been on tales of romance, murder and suspense. She's a member of Sisters in Crime and Romance Writers of America's PAN group.

She enjoys running, and has completed over a hundred distances races. She's run the Los Angeles Marathon (each marathon is 26.2 miles long) five times. Florida's Disneyworld half-marathon was one of several at that distance she's competed in.

She loves cats, as did her late husband, who was her college sweetheart. She lives in southern California.

Dreamweaver
4.0 out of 5 stars Thoroughly enjoyed the tale!
Reviewed in the United States on March 1, 2015
Verified Purchase
Although the sex talk coming from the king's mouth was a little bit too much, all in all I enjoyed the tale - especially when Christiana got the better of him!
Read more
One person found this helpful
Helpful
Report abuse
See all reviews
Back to top
Get to Know Us
Make Money with Us
Amazon Payment Products
Let Us Help You
EnglishChoose a language for shopping. United StatesChoose a country/region for shopping.
© 1996-2021, Amazon.com, Inc. or its affiliates