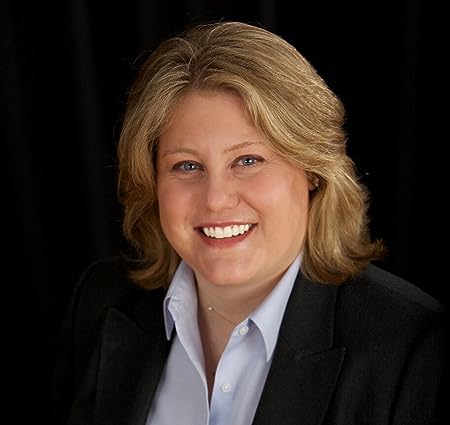 About Christine A. Baker

A former standout college basketball player, Christine is the author of Why She Plays: The World of Women's Basketball (University of Nebraska Press 2008). Why She Plays provides a unique perspective into the driving force of the female basketball player, from youth basketball up through the WNBA and beyond. She is considered an expert on sports journalism for women, Title IX and women's sports participation.

Christine has over 20 years of experience in integrated marketing communications for business to business, non-profit and higher education clients. Her area of specialty is in working with colleges and educational institutions to create integrated communications programs for enrollment, advancement, and institutional awareness. She is president of CB Creative, Inc., a copywriting, editing and project management firm in Connecticut.

She received a Master of Arts in Liberal Studies from Wesleyan University and is the recipient of the University’s Rulewater Prize. The Journal News named her a 2008 Hudson Valley PROUD Woman of the Year and the Rockland Economic Development Commission named her as one of Rockland County's Forty Under 40 in 2009. Mount Saint Mary College awarded her the 2013 Distinguished Alumni Award for her volunteer work and professional accomplishments.

For her accomplishments as an athlete and author of Why She Plays, the Women’s Sports Foundation named her a finalist for a Billie Award in Journalism in 2009. The Middletown Connecticut Sports Hall of Fame inducted Christine into their 2011 class for her high school accomplishments as a three-sport athlete at Mercy High School in Middletown, Connecticut. Mount Saint Mary College inducted Christine into their 2015 Athletic Hall of Fame Class for her achievements as a basketball player. 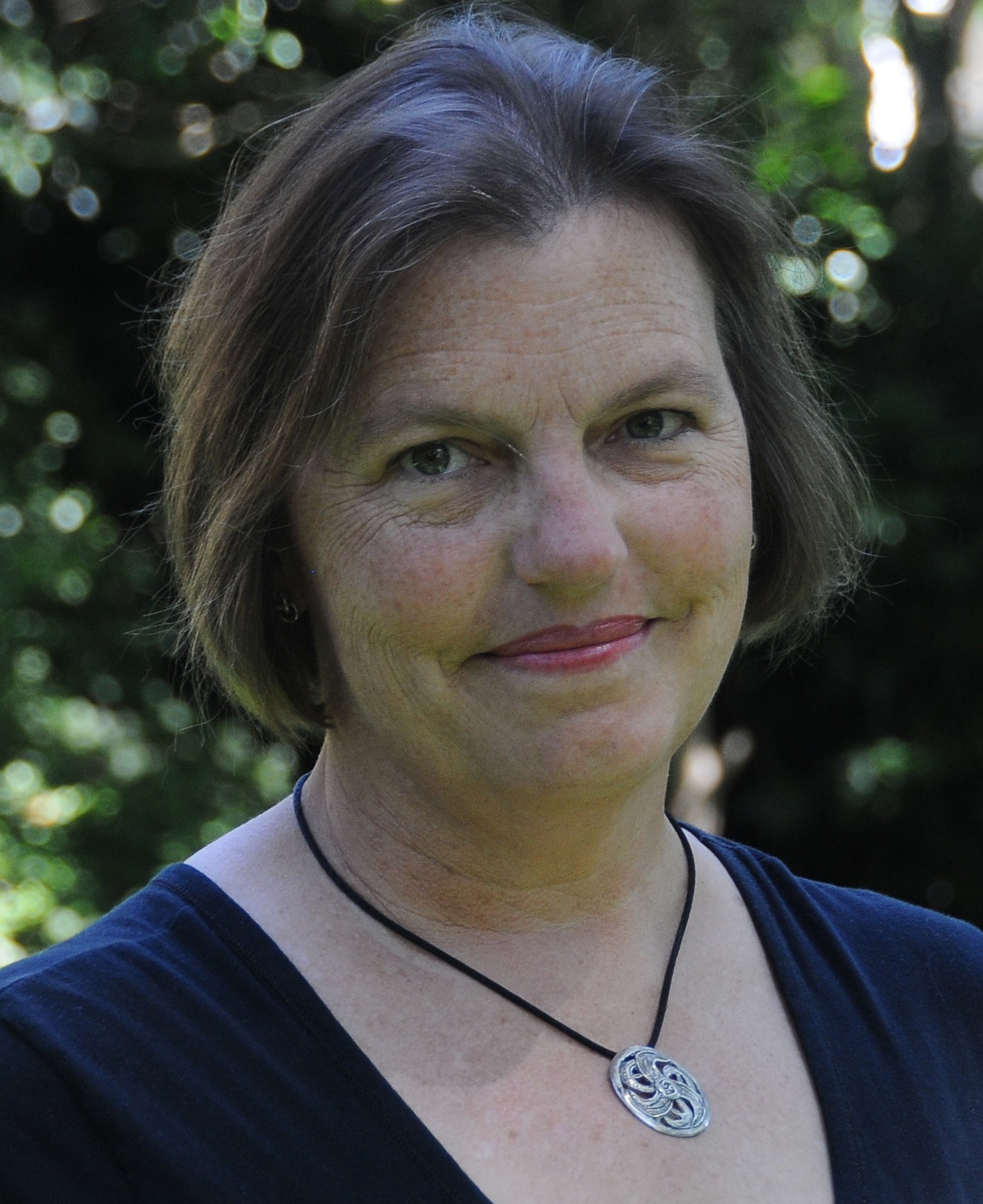 Titles By Christine A. Baker 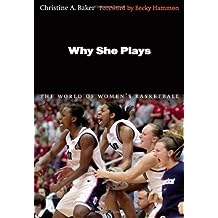 Why She Plays: The World of Women's Basketball Dec 1, 2008
by Christine A. Baker, Becky Hammon
( 17 )
$9.99
Why does she play basketball? Since the enactment of Title IX in 1972, that question has come to be asked of more girls and women—and answered in more ways—than ever before. Christine A. Baker, herself an avid player and an assistant coach, pursues an answer through the ranks of the sport from youth basketball to the WNBA.

Baker sets the stage with a quick look at current statistics and trends in women’s basketball nationwide, noting the profound changes in the last thirty-five years. A series of exclusive interviews then takes us into the heart and soul of the sport. Her subjects are players and coaches, from neophytes to stars such as Dawn Staley and Nancy Lieberman; from legendary coaches such as Jody Conradt to the masterminds of USA Basketball and the 1996 Women’s Dream Team; from Donna Lopiano, former CEO of the Women’s Sports Foundation, to tomorrow’s Olympic athletes. A richly detailed, all-encompassing portrait of the sport, these interviews offer a wealth of insight into the game, American sports culture, and, indeed, why Baker plays.
Read more
Other Formats: Paperback