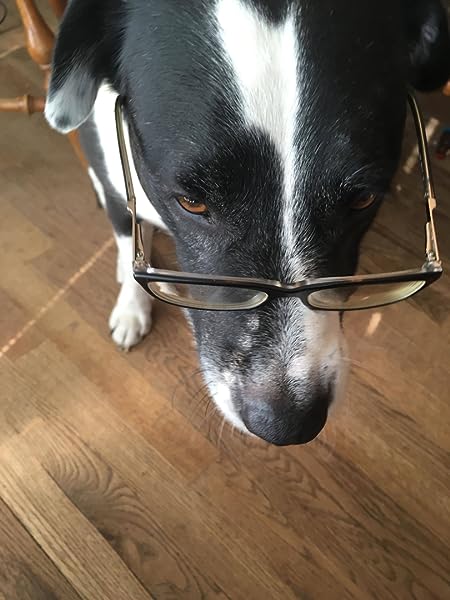 by DL Sayles (Author)
See all formats and editions
Sorry, there was a problem loading this page. Try again.

It's kind-of a Jesse Tree. I've seen other Jesse trees include things besides just the family line of Jesus (including prophets and events), but I have no idea what actually has to happen in order to officially call it a Jesse Tree, so I'm calling it a kind-of Jesse Tree. Here's what I included (It's for 25 days): Creation, Creation of Adam and Eve, The Fall of Man, Noah, Abraham, Isaac, Jacob, Judah and Joseph, Moses, Joshua, Judges and Ruth, David, Solomon, The Kingdom Divides, The Prophet Isaiah, Assyria and the Conquering of Israel, Judah and the Babylonian Exile, Exile- The Northern Kingdom, Exile - the Southern Kingdom, The Return from Exile, The Maccabees, John the Baptist, Joseph, Mary and The Birth of Jesus.

As you can see, my focus is more on the journey of God's people through history until He'd readied them for the coming of the Savior and less on the Savior's literal family tree.

There are little summaries each day for small kids and people with small attention spans. There are longer readings for bigger kids (and grown-ups) that want to delve in a little deeper and verses in parentheses for the Bible readings in case anyone wants to dive in really deep. My hope is that it will get people kind of excited to want to dive in really deep because it's such an incredible story and journey getting to the birth of our savior!

Fair warning: It's written in my not-necessarily-super-serious tone (what my father-in-law calls my "so-called sense of humor"). So if you're hoping for the utmost of seriousness, this isn't it. Not that it's not reverent. I believe you can be both reverent and funny. But there are a lot of people that think the twine should not mix and I wanted to let you know in case anyone out there is one of those people.

DL Sayles has so many kids she does not know what to do. She does not, however, live in a shoe. It's more of a shoe box. A smaller size shoe box--not the work boot size--with a garage that is filled with things she plans on putting away later.

She loves to read, is a horrible cook and has yet to figure out what she wants to do with her life. She needs to get her telescope collimated and hopes that owning a dairy cow is in her future.